The Mardi Gras Community Parade Grants Program is designed to fund and support a diverse range of community ideas and provide grants to individuals, community groups and not-for-profit groups to help lift their parade entries to a completely new artistic level. The program is proudly supported by Google. 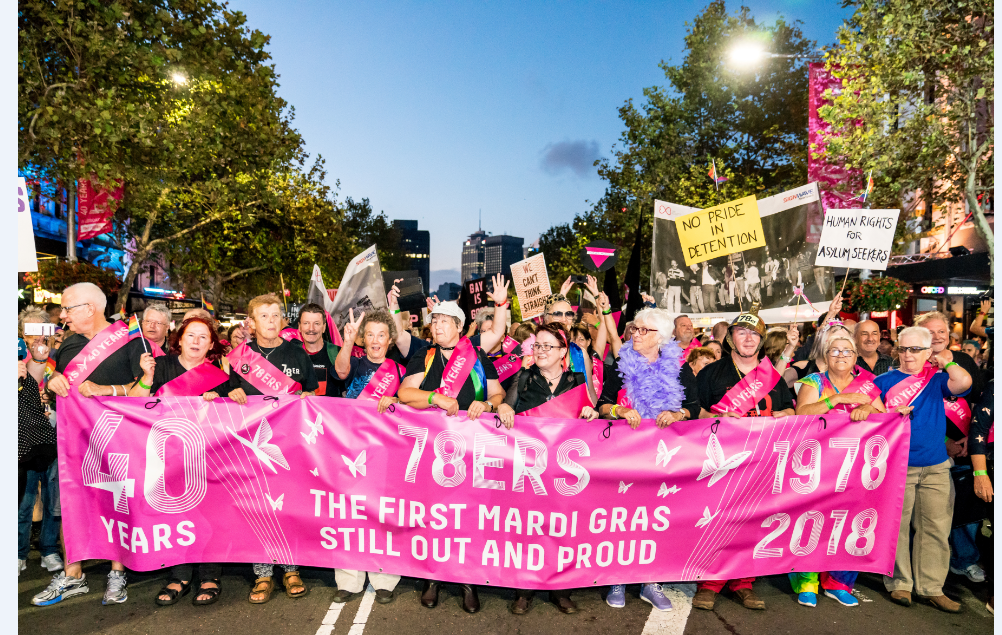 A total of $66,000 in grants has been divided among 24 applicants from all over Australia, to help create extra fabulous floats in celebration of the anniversary.

Sydney Gay and Lesbian Mardi Gras CEO Terese Casu said: “Sydney Mardi Gras identified that many sections of our community need support to participate in the annual Mardi Gras Parade; its take a huge amount of time, people and money to create an amazing Parade entry and it’s important that our parade is accessible to all. With the support of Google, and through our own philanthropic fundraising, we’ve been able to provide hundreds of thousands of dollars in grants to LGBTQI non-profit and community organisations in this program over the past three years.”

“From a stunning Rainbow Thylacine by the only community-run LGBTIQA organization in Launceston, to The Institute of Many’s passionate celebration of fearless love, the recipients of these grants each have a powerful message that we’re looking forward to seeing on Parade night,” said Casu.

Google’s Tea Uglow said: "Mardi Gras is only as awesome as the people it represents. We are delighted that for a third year Google can help grass-roots LGBTQIA communities amplify the epic (and sparkle) of their Mardi Gras floats. Google proudly affirms and supports LGBTQIA people and their allies and we’re excited to continue our partnership with the Sydney Gay and Lesbian Mardi Gras." 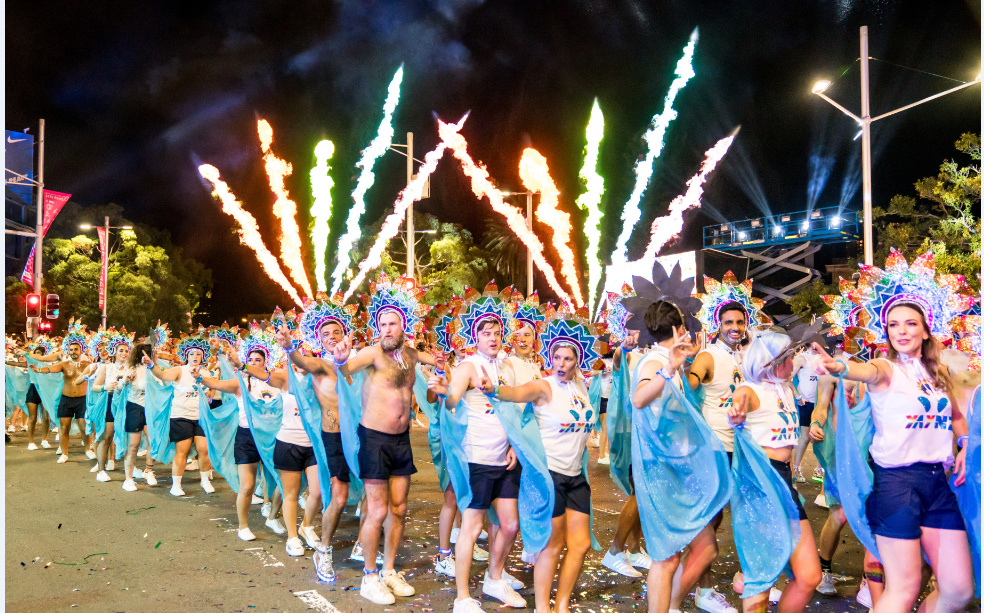 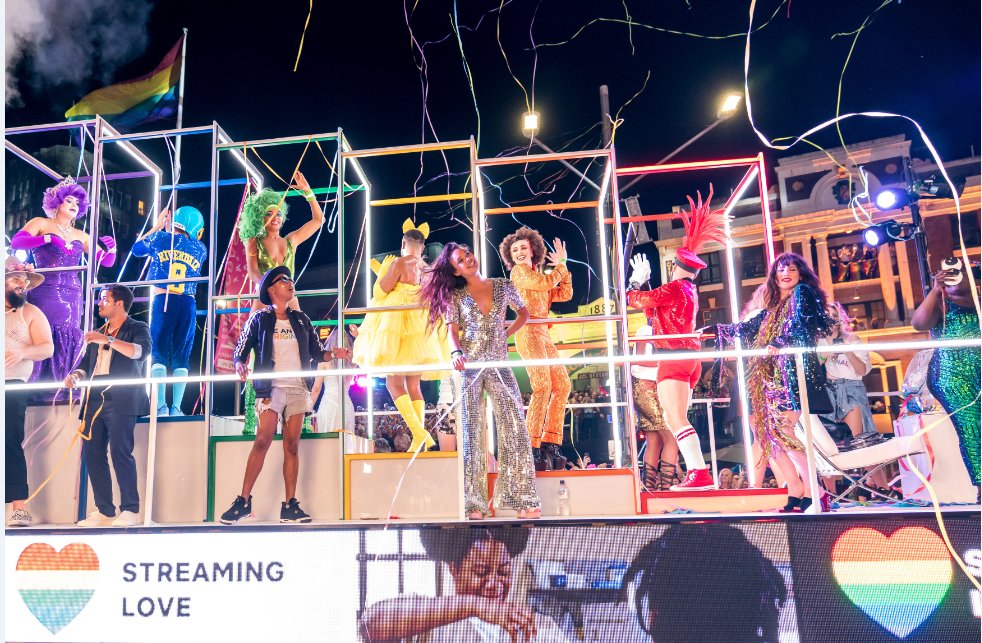 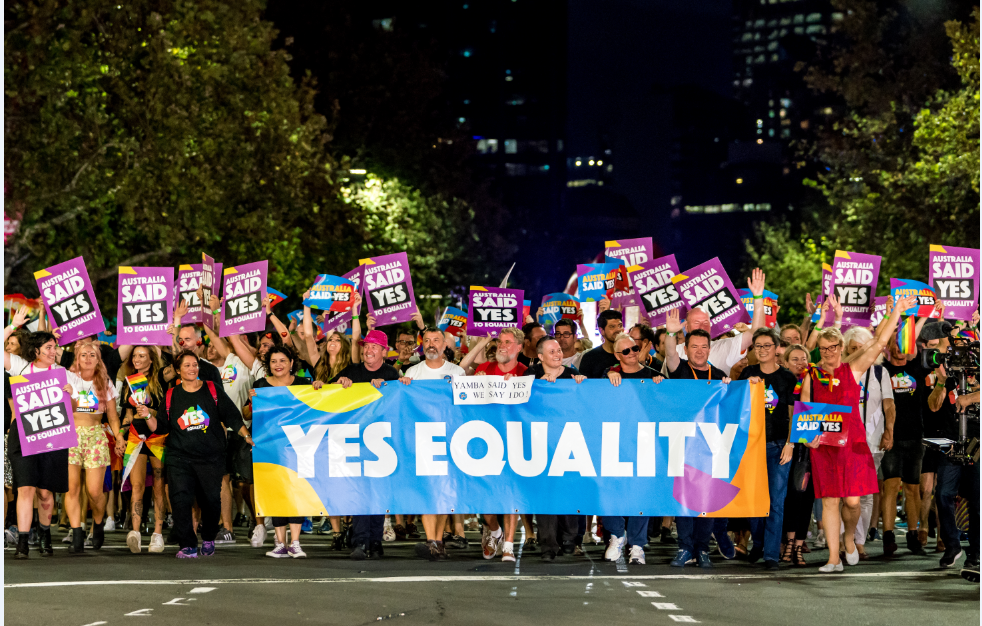 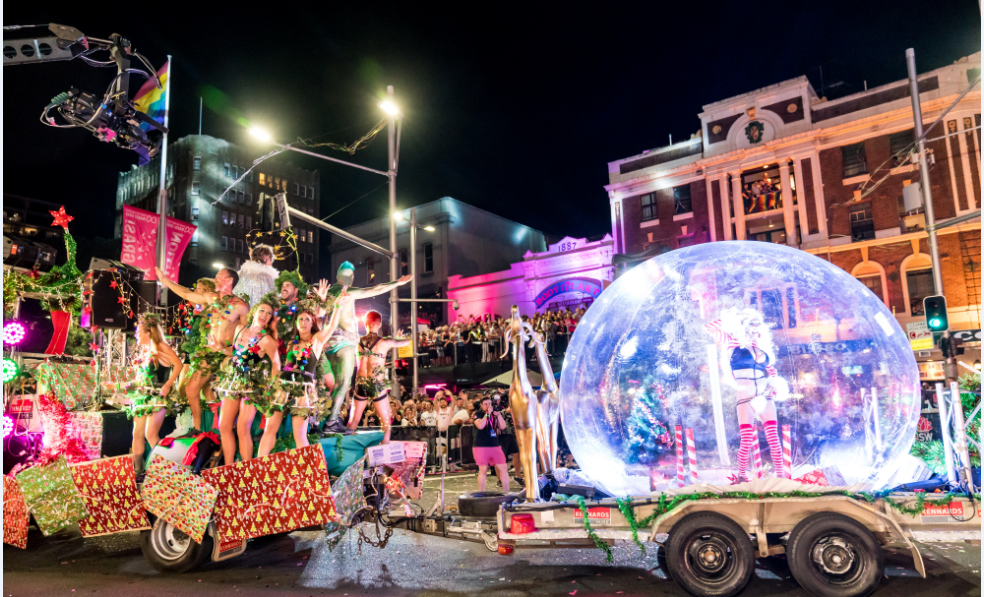 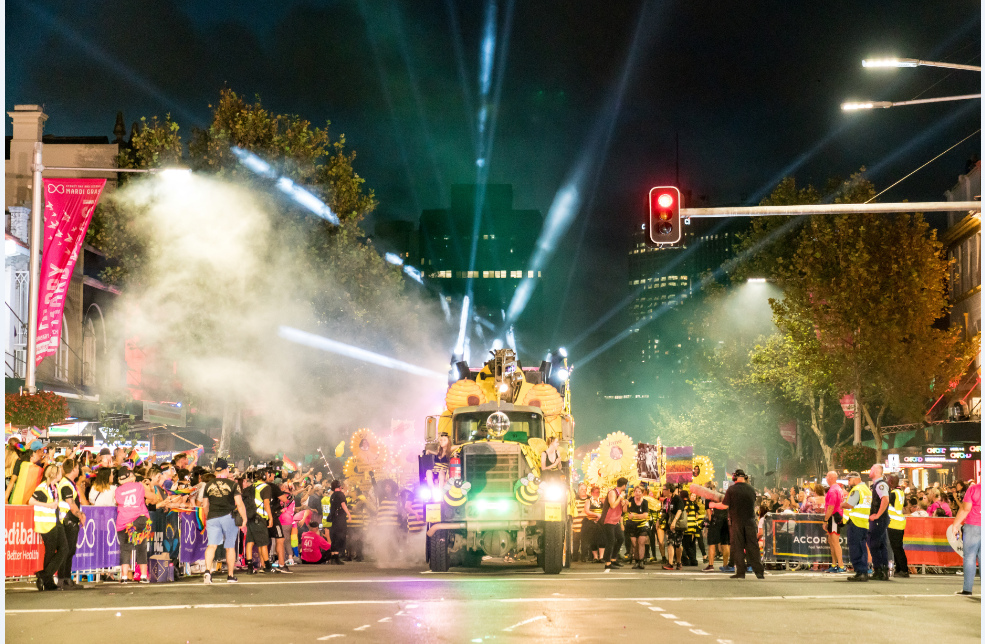 Some of the 24 Community Parade Grant recipients include:

The Mardi Gras Parade is Mardi Gras’ flagship event and takes place along Oxford Street on Saturday 2 March, 2019. The Parade attracts more than 12,000 participants and is the largest LGBTQI parade of its kind in the world.