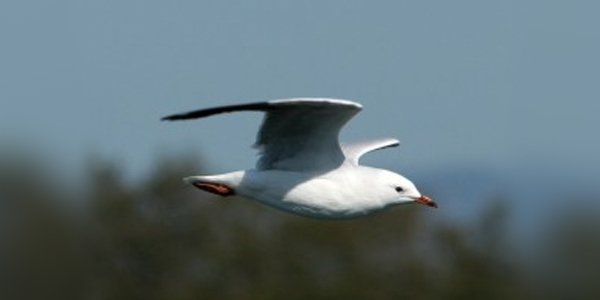 The Silver Gull celebrates new work that is brash, bold and cheeky.

This is the second year of this annual award. In 2015 the award was presented to Melissa Lee Speyer for TickTickBoom.

“Last year, local playwrights took on the big issues and ideas, and they did it in ways that were both funny and deeply moving,” says Paul Gilchrist, subtlenuance’s artistic director. “The scene is absolutely alive with brilliant new work.”

Sponsored by The Buzz from Sydney, the Silver Gull recognises an outstanding play by a local writer that explores philosophical or political themes.