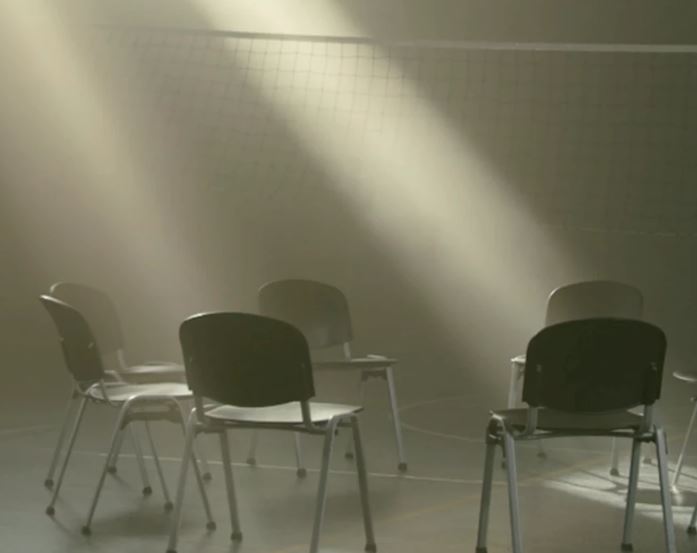 Seymour Centre and The White Box Theatre present a quaint venue full of community warmth, akin to that shared within the play, “Before the Meeting”. An Australian premiere and praised by the New York Times.

When entering the Seymour Centre the 12 familiar steps of Alcoholics Anonymous was displayed for all to face. But really, as stated in the play, … 12 suggestions is just a toolbox. 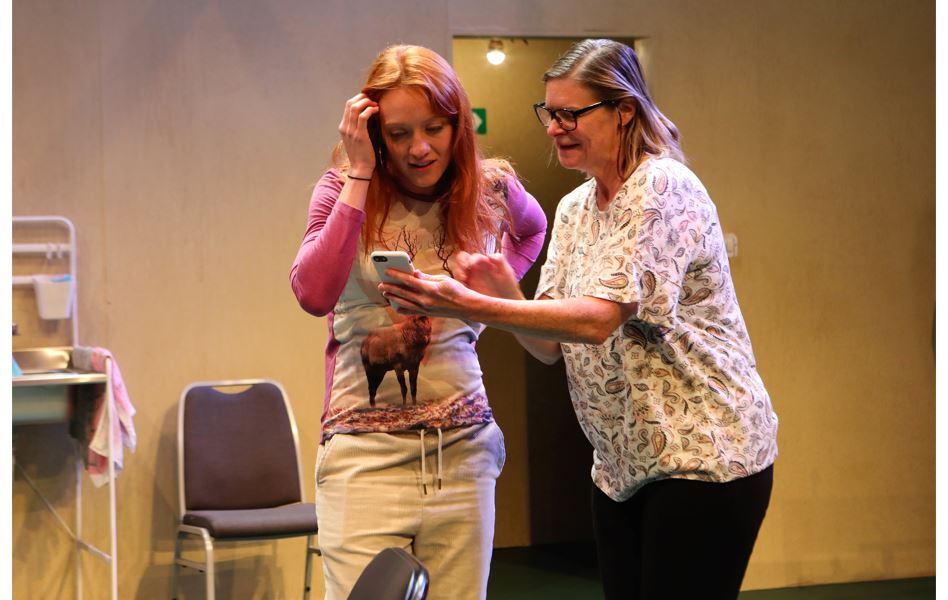 The simple set is in true Alcoholics/Narcotics Anonymous style – within a community building, peppered with children’s playthings and flyers for social community events and Jesus. This immediately brings a realistic front to the performance. The realism is extended through the incredible initial performances by the main characters. The realistic sarcasm and banter shared between the “AA/NA Mob” is or appears to be true to heart. Even the newcomer aces his role, fleeing immediately to the toilet upon entry to the meeting without a word to anyone. Some behaviours or comments may seem ludicrous to people, but had one been to a “meeting”, you would know just how ludicrous the chatter can get. One may be hoping for more in a play!

Had the American accents been lost, the play would have been a lot more personable to this audience. 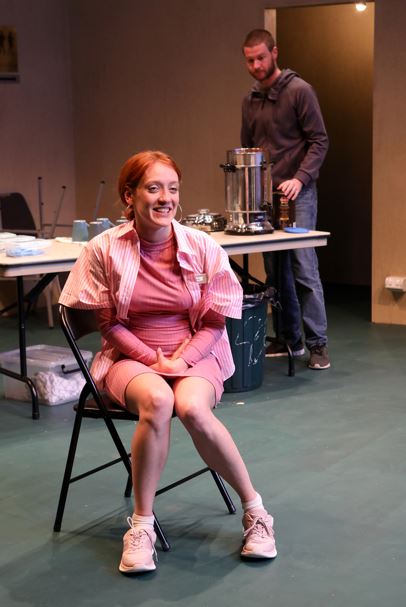 Apparently 4 apples a day is way too many. I once ate 7. Apparently 7 bananas a day may kill you (Potassium and such). The apples just made me sick. The bananas theory is just a myth. And yet I digress… 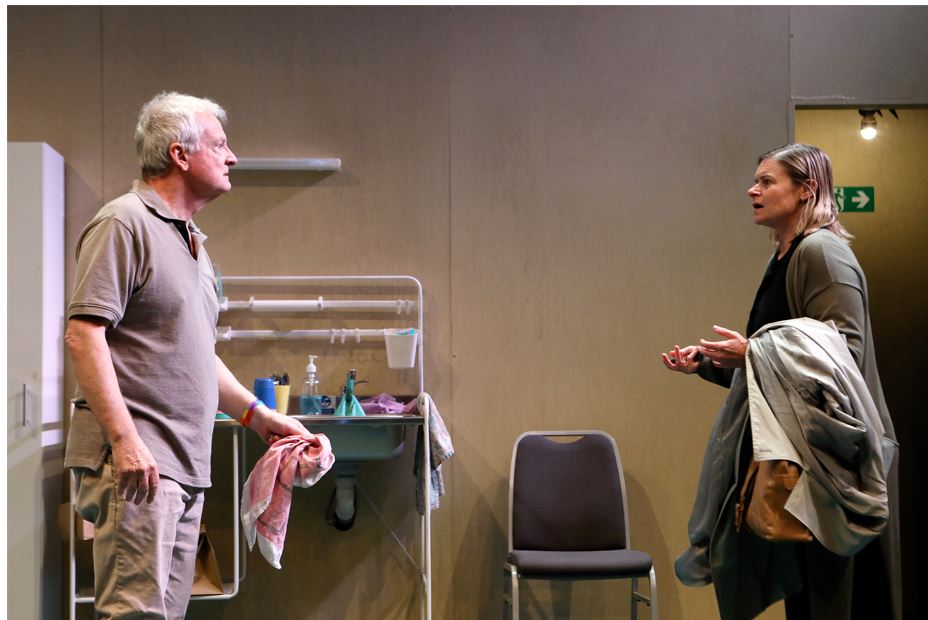 Although counting did become a theme in AA/NA, particularly with coffee (funny hey, stimulants. Stimulants or Depressants… Pick A Path, any path, NOT THAT WONTED PATH either end of the fork please…). Addicts may become addicted to anything.

Halfway there way a monologue. Monologues, particularly very very long ones, are to be respected. Although meant to be emotional and heartfelt, it lost the point. 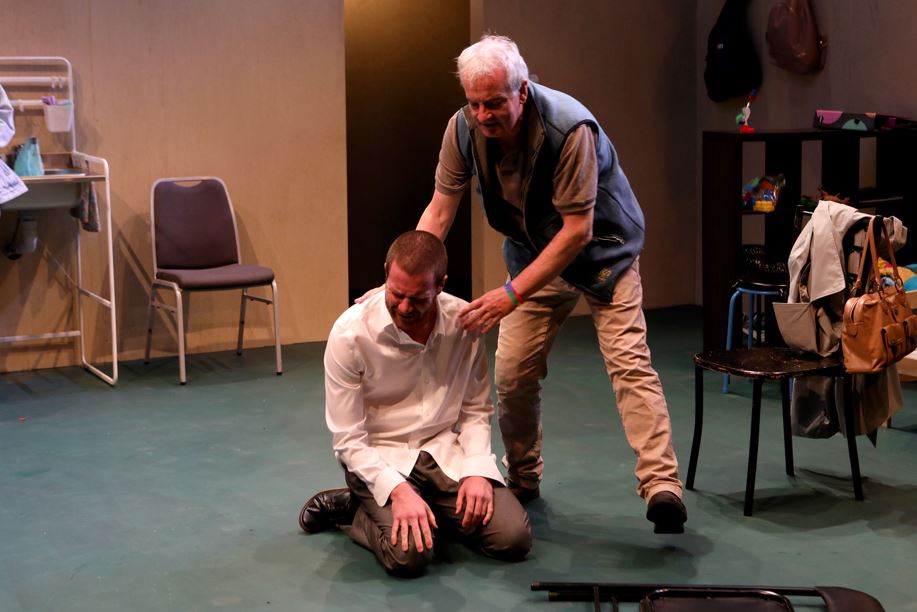 The story seemed to go downhill after this. From extreme misfired tragedy after the next, the audience was left in literal disbelief.

Probably best to maintain the same pathway you are headed on, or else quit while you’re ahead.