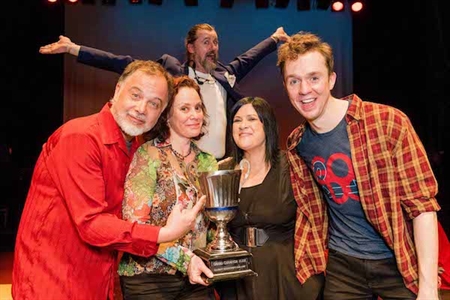 On Sunday evening Sydneysiders were given the opportunity to experience celebrities making fools of themselves to help raise money for Canteen!

Celebrity Theatresports was presented by Impro Australia which is the leading organisation of Improv in Australia. There was a great atmosphere at the Enmore Theatre as people came together for such a good cause. Canteen is a charity that supports teenagers and young adults that have been affected by cancer. Half way through the show we heard from one of their ambassadors who gave a heartfelt account of how cancer had affected her life and how Canteen had been there when she needed support. 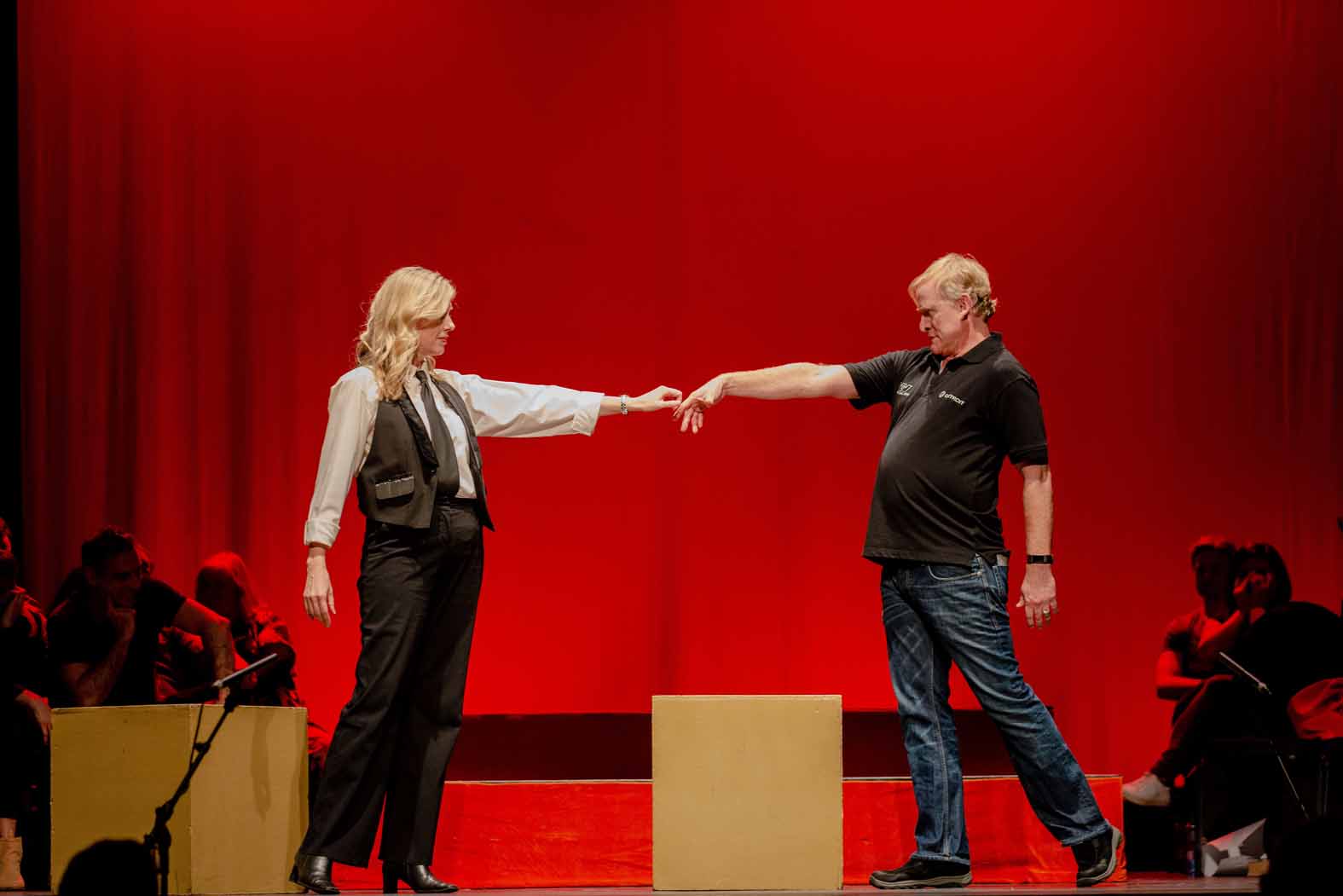 The Theatresports had a mix of celebrities and obviously, as you would expect, some were better at Theatresports than others, which is just as well, as somebody had to win! There were six teams competing for the trophy. The winning team was lead by the very funny Rebecca De Unamuno. She did have a stellar team however, with Rowan Witt, who is known for his role in Book of Morman, Daniel Cordeaux who has extensive Theatresports experience and Monique Dykstra who has been in several TV series. 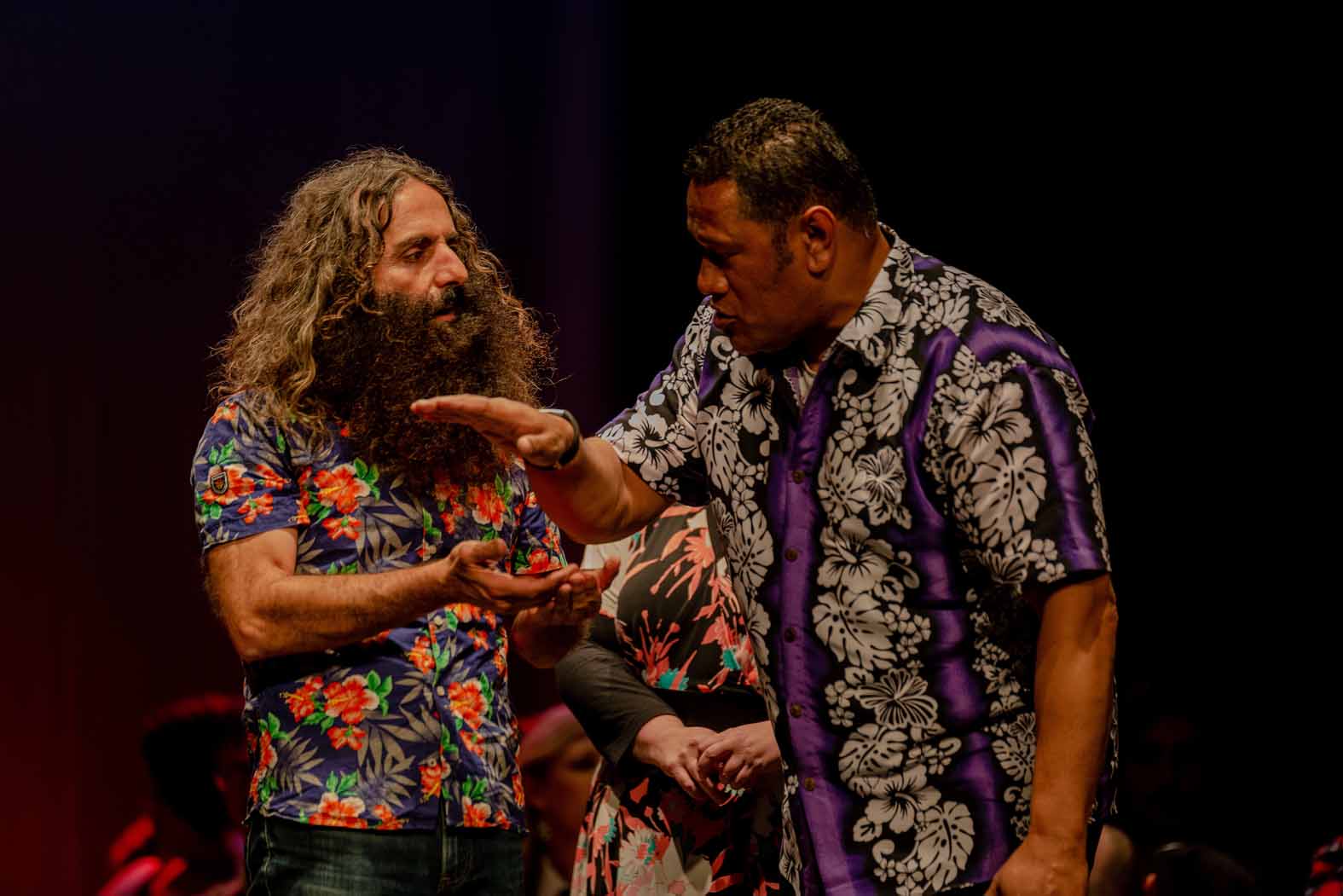 The show was opened with the very talented and funny Umbilical Brothers. They also added to the evening by doing all the sound effects during the performances.

David Callan and Jane Simmons hosed the evening and kept it moving.

It was a good fun, fundraiser. We hope they raised more than they hoped for.