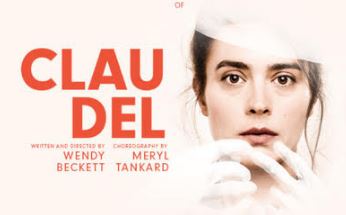 Claudel is a fascinating study of a woman who was ahead of her time, a French protégé of Auguste Rodin who ultimately became his lover and accomplished sculptor in her own right. Written and directed by Wendy Beckett, it is a far cry from being a cliché about seduction and betrayal, and instead takes the audience on a rich visual experience to convey emotional depth.

The play opens at a scene at Académie Colarossi, one of the few studios at the time that permitted women to study art and work from live models. Three female students are excited by the news their tutor will be replaced by Rodin, a man renowned for his brusqueness and numerous affairs. He does not disappoint, arriving with an air of masculine authority which Claudel is quick to undermine: “let us leave him to continue this conversation with himself” she retorts in response to his condescending rhetoric. In spite of her callow youth, Rodin recognises Claudel’s talent and soon makes her an offer too good to refuse: the chance to work alongside side him on commissioned pieces and sculpt her own works (with the proviso he receives most of the credit). Awakening her creative ambition proves to be very seductive and it’s not long before professional boundaries are crossed, much to the chagrin and disgust of her sanctimonious mother who does not want her daughter dabbling in the arts, let alone be cavorting around with a married man. She implores her only son, Paul, to put an end to her daughter’s passions; initially he seems like a proud ally of his sister with poetic and political ambitions of his own, but ultimately colludes with his mother to enslave Claudel to an asylum for several decades following her mental and professional deterioration. 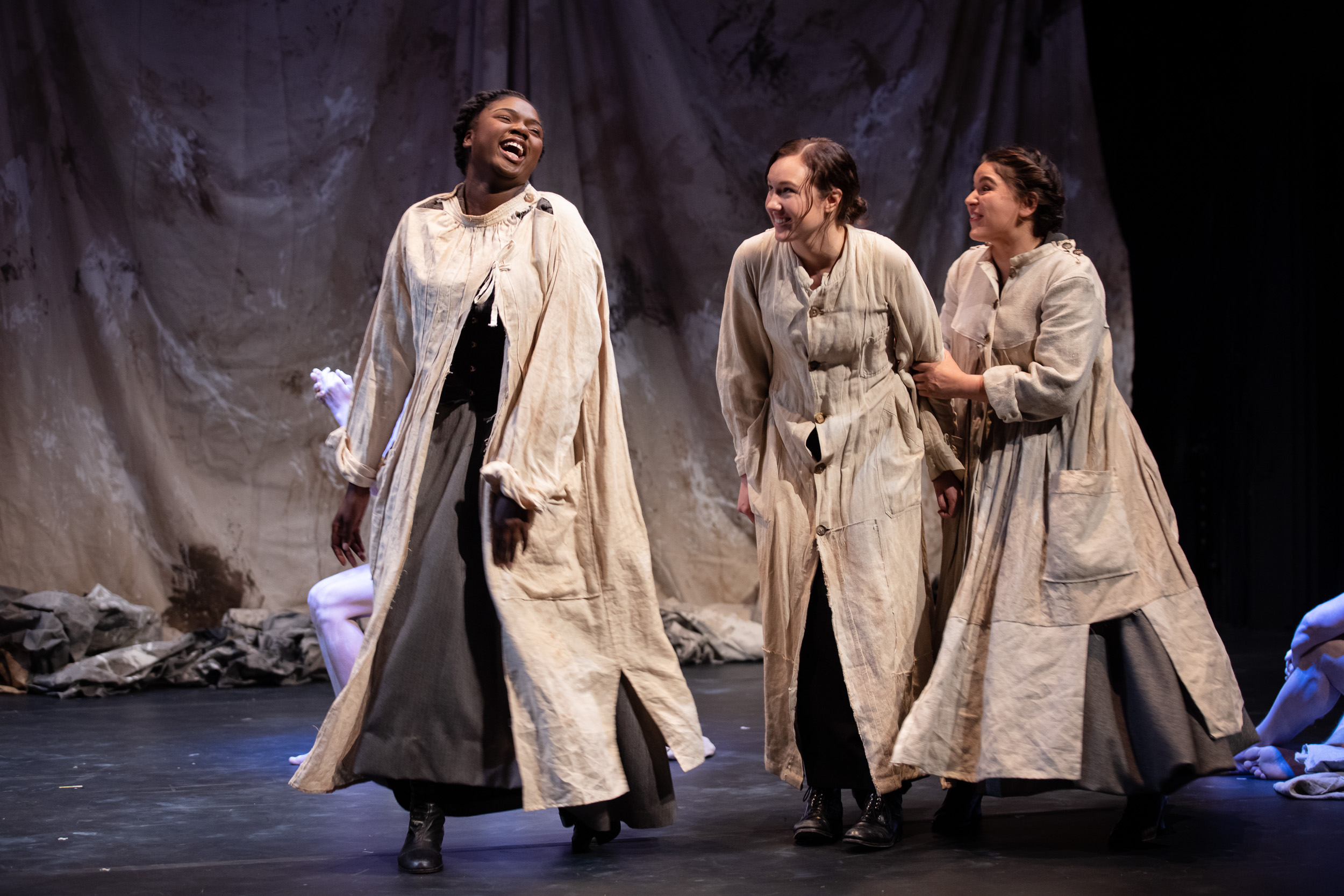 What makes this play particularly powerful are the performances of the ensemble cast including actors and dancers who articulate every bit of agony and ecstasy of the doomed relationship. A triad of performers (Dorothea Csutkai, Cloé Fournier and Kip Gamblin) are cast as art models that create ‘sculptures by the scene’, their symbolic formations appearing in fantastical and nightmarish form, almost gargoyle-like in their appearance. An abortion scene depicting the removal of the fetus is particularly distressing, marking a sharp decline in Claudel’s mental health.

Imogen Sage as Camille Claudel brings passion, energy and authenticity to the role, revealing to What’s On Sydney that she prepared for her part by “going to sculpture classes and meeting with a sculptor in his studio to learn about the hands on everyday experience.” Christopher Stollery as Rodin is formidable, imposing and restrained without any caricature or pretenses about playing one of the most revered icons of all time. Tara Morice as Madame Claudel exudes the very essence of religious hypocrisy, a woman with a poisoned heart that is as heavy and cold as the marble her daughter is so fond of. 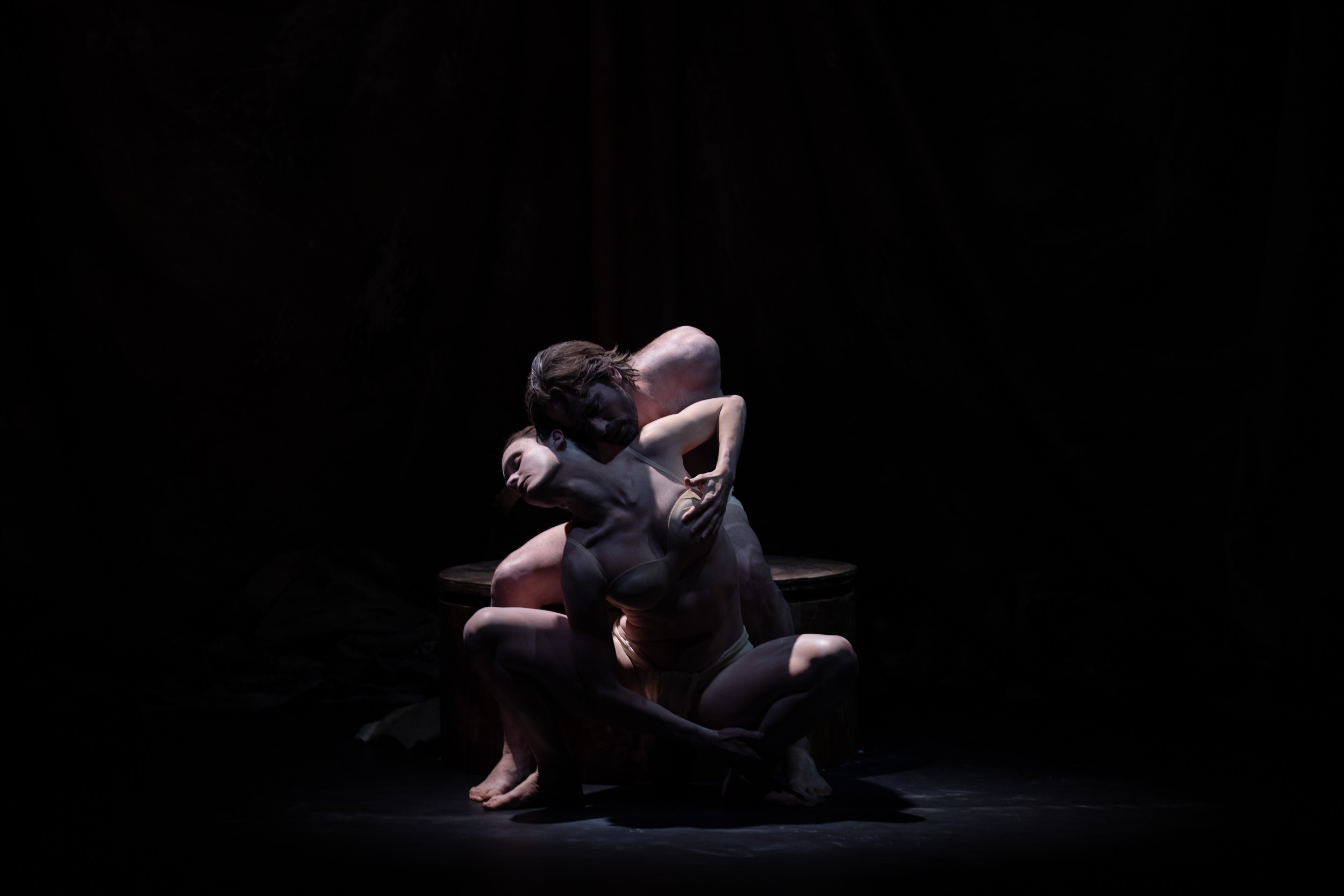 It goes without saying that Claudel does not have a happy ending, but showcases one of the greatest ironies of art: it can lead to madness of the makers who created it, but, in being rediscovered and celebrated, it can restore the beauty, magnificence and significance of the artists who have been broken long after the dust has settled. 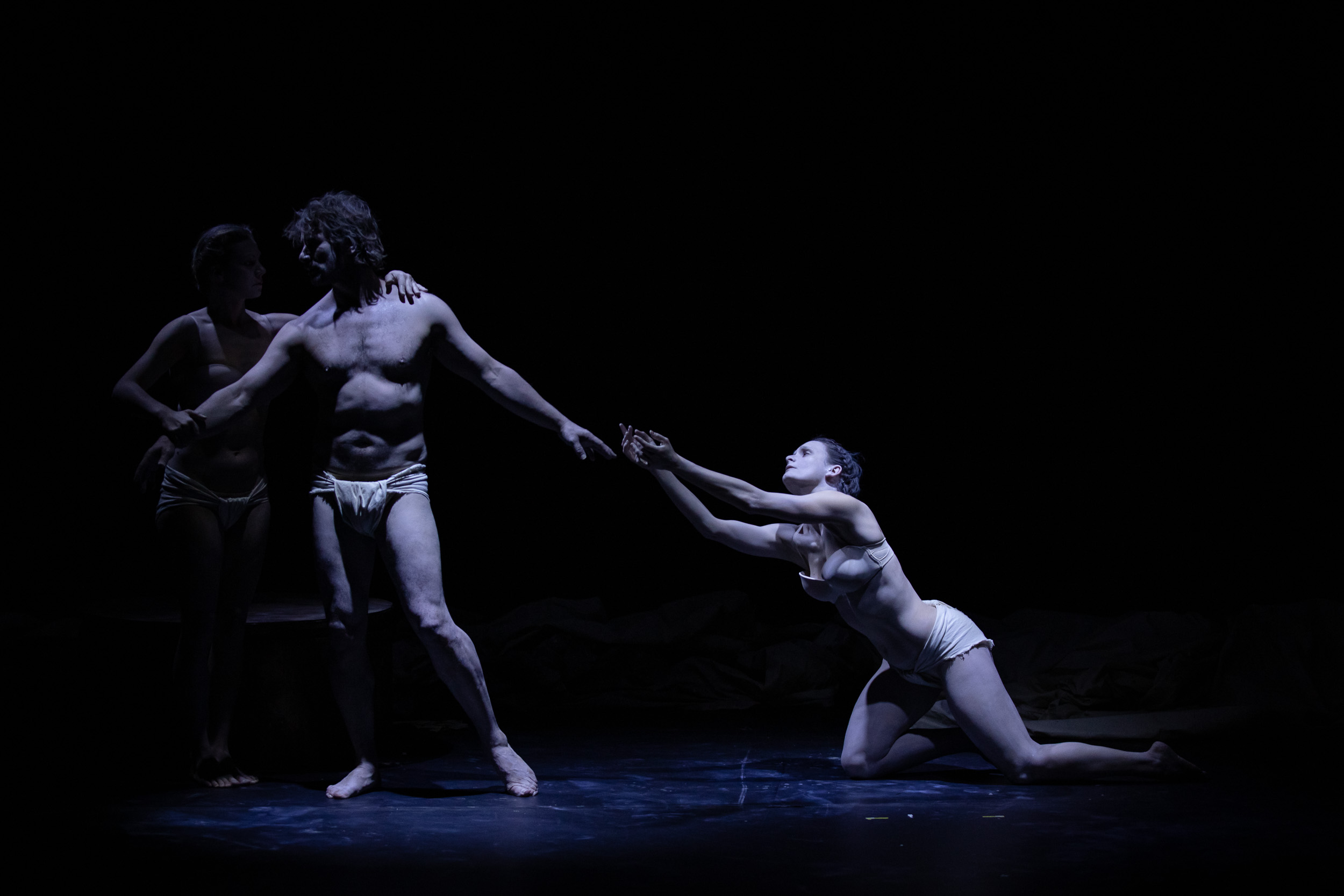 As Imogen Sage so neatly put it:

“Camille has often been thought of as a “mad woman” sculptor. Her family locked her in an asylum for thirty years, but her doctors had concluded that she was sane. She was free to leave with a letter from her mother or brother, but they declined. She could have had much more success if her family had been more supportive, and if Rodin hadn’t got in her way. She had a breakdown, which occurred very soon after her father passed away. I think he was all she had left apart from her art. The play gives her the dignity she deserves in telling her story as an intelligent, dedicated female artist who experienced a tragic sequence of events that led to her being institutionalised against her will.”

Claudel is currently on at Sydney Opera House till 9 May 2021.