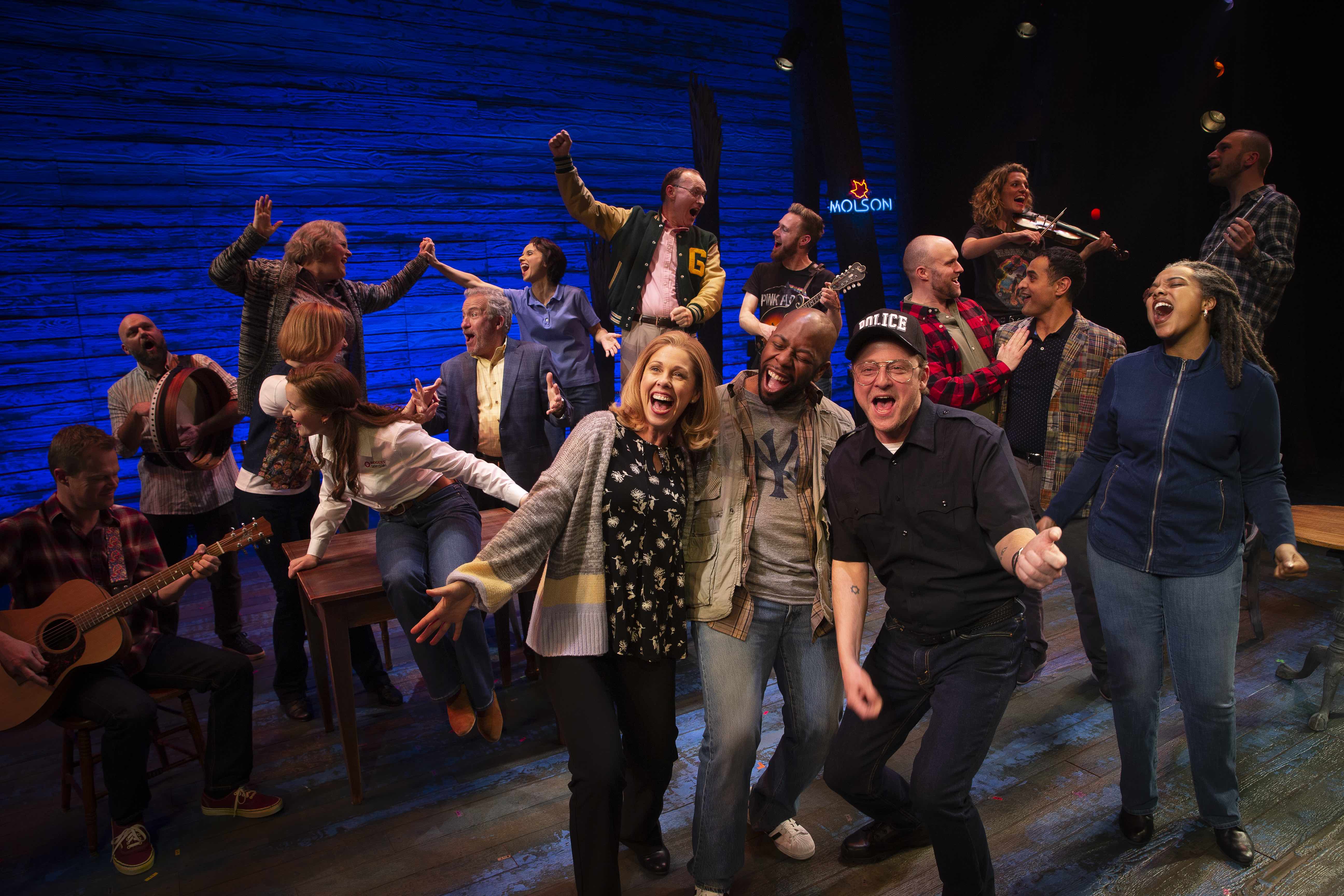 Haymarket’s Capitol Theatre was packed full of masked mankind for Irene Sankoff and David Hein’s award-winning musical Come From Away. Directed by Christopher Ashley, Come From Away brings the values humans have been taught through this global pandemic alive on stage – values of shared responsibility, the importance of leadership, kindness and resilience. The production tells the real-life story of a community united through tragedy, which is deeply resonant of the world we live in today. 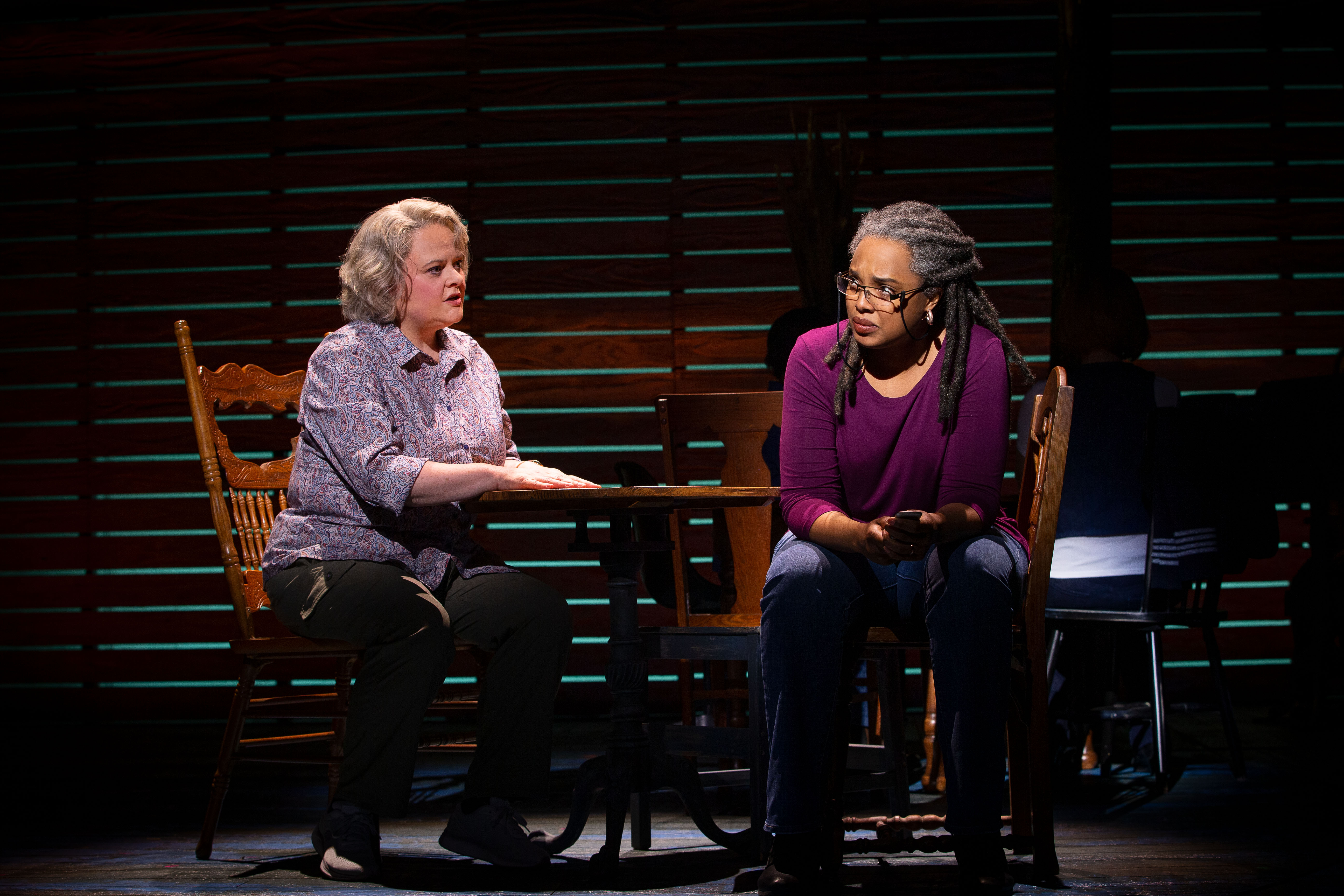 On September 11, 2001, the morning’s terrorist attacks saw American airspace be shut down for the first time in history. 38 aircraft carrying 6597 passengers were diverted to a small town in Newfoundland called Gander, population 9651. This small town restored faith in humanity at a time when people had just seen the very worst in it. 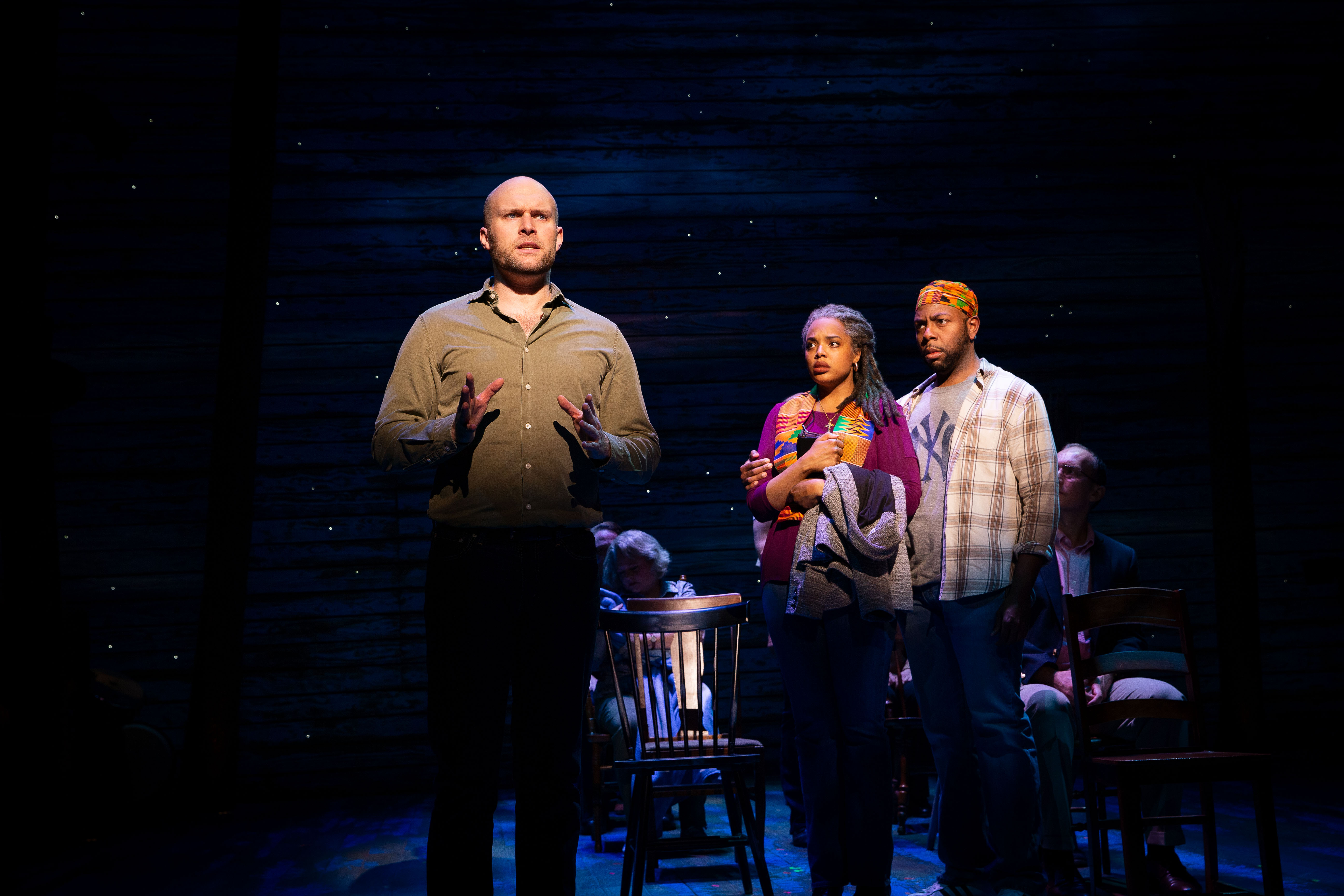 This musical takes you to a place that September 11 2001 never has before – one of kindness, resilience and community. The musical follows a bus load of the plane people as they are driven to Salvation Army centres, churches, schools, and community centers in Gander and neighbouring towns. The communities surrounding Gander rallied to house, feed, supply for and entertain the travelers.

The music is written for the show and thus unknown, but you feel an instant connection to it. The band combines Celtic instruments played in Newfoundland and instruments from around the world. This makes for a distinctive sound that compliments the story and the heart-warming feeling that comes with it. The band is part of the performance on stage, which makes you feel the inclusivity felt at the time. 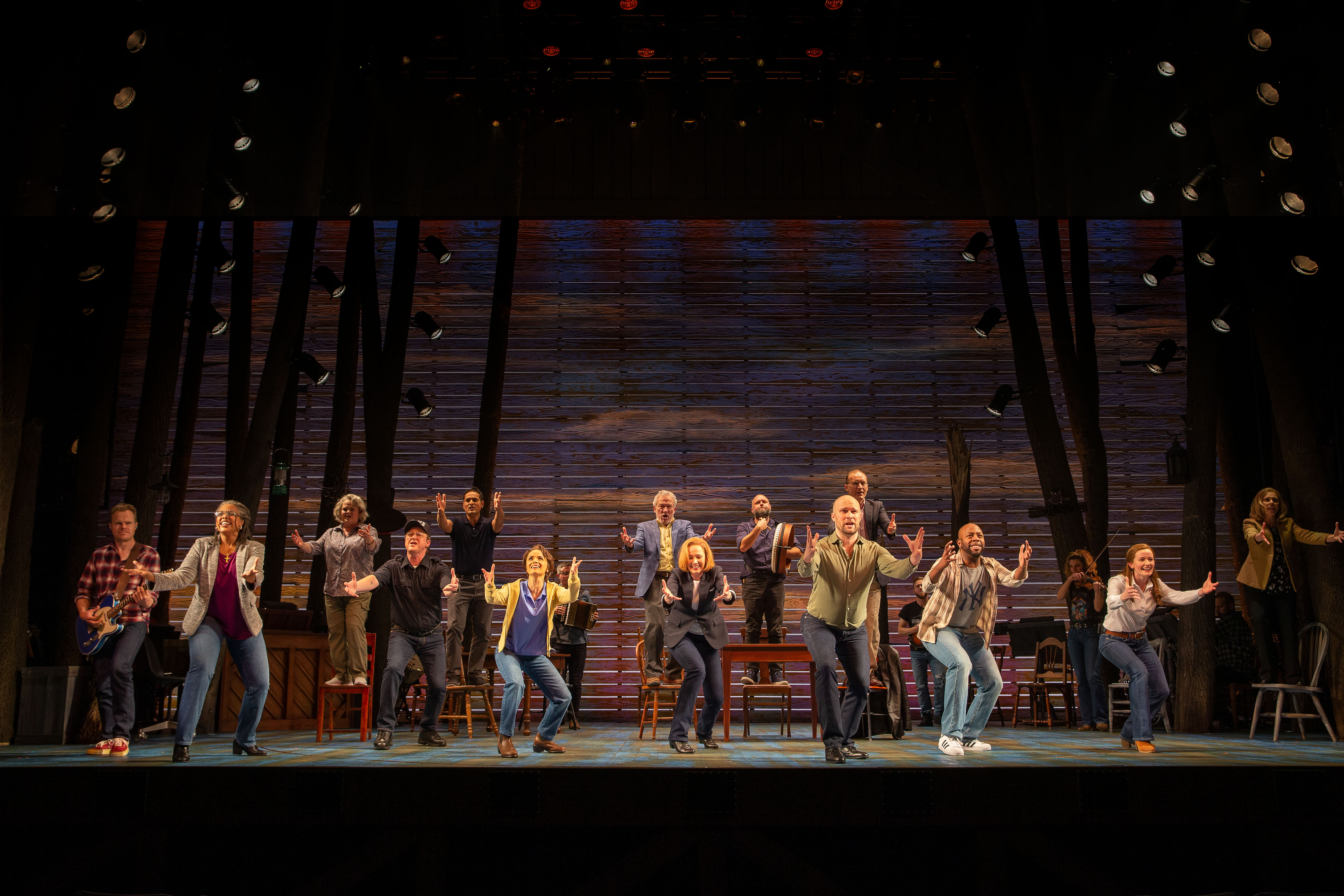 Some stellar performances reminded one that there is no such thing as a small part, just small actors. The power behind the voices ascertains the powerfully touching message of the light that can be shown even in the darkest of times. Terrible things can happen any day, but with compassion and understanding from others we can all get through the tough times. Coming out of lockdown, this is a must see musical.