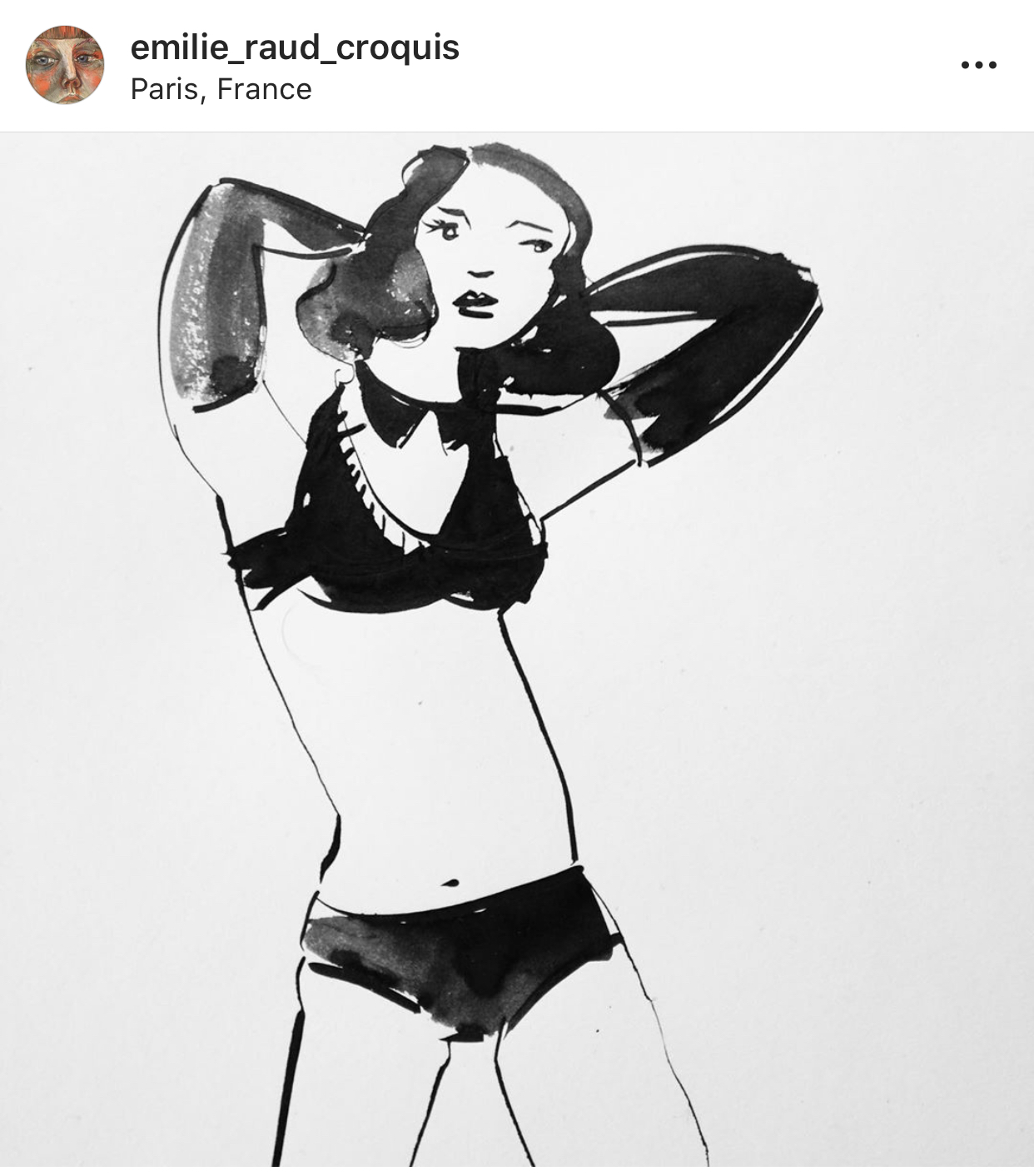 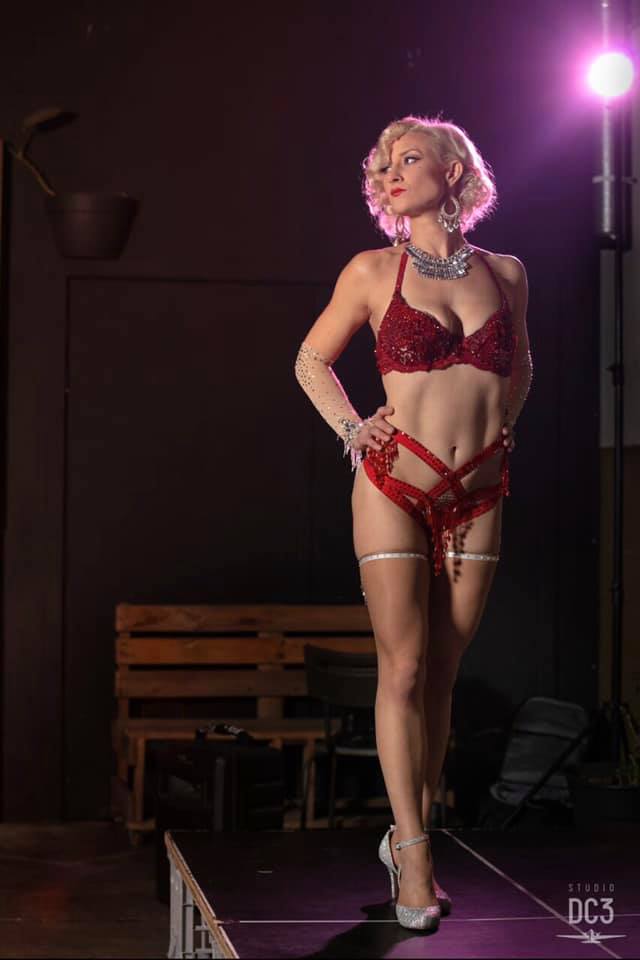 The art scene may temporarily be on hold due to social distancing measures, but thankfully the online space is flourishing with creative and accessible options to a broader audience. One of these initiatives is Dr Sketchy’s Newcastle Australia led by Ana Seethe, a burlesque performer and hostess extraordinaire who is no stranger to developing creative opportunities for new and established artists.

Dr Sketchy’s Newcastle is under the branding of Dr Sketchy, an anti-art school concept where life drawing meets cabaret. Unlike traditional life drawing where artists’ models appear nude, Dr Sketchy models are costumed and bring elements of performance artistry into their poses, whether it’d be dance, burlesque, contortion or aerial skills to name a few.

The inaugural Dr Sketchy’s Newcastle Quarantine Quickie was held on Sunday 19 April via Zoom (a free online app), and drew artists from all over the world including New Zealand, the US and France. Via the wonders of modern technology, artists were able to interact with the host and chat to each other while enjoying poses from the model who was streaming the session from her home studio. 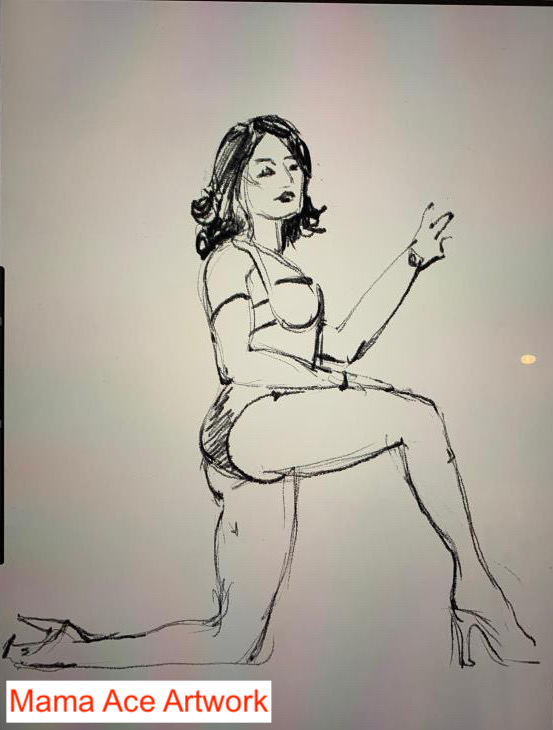 The upcoming session will feature Diesel Darling, a glamorously entertaining and high-energy performer from Sydney known for bringing surprise elements into her performances.

Cost is via an optional donation (#paywhatyoucan) and everyone is welcome to join, from complete beginners through to more experienced artists.