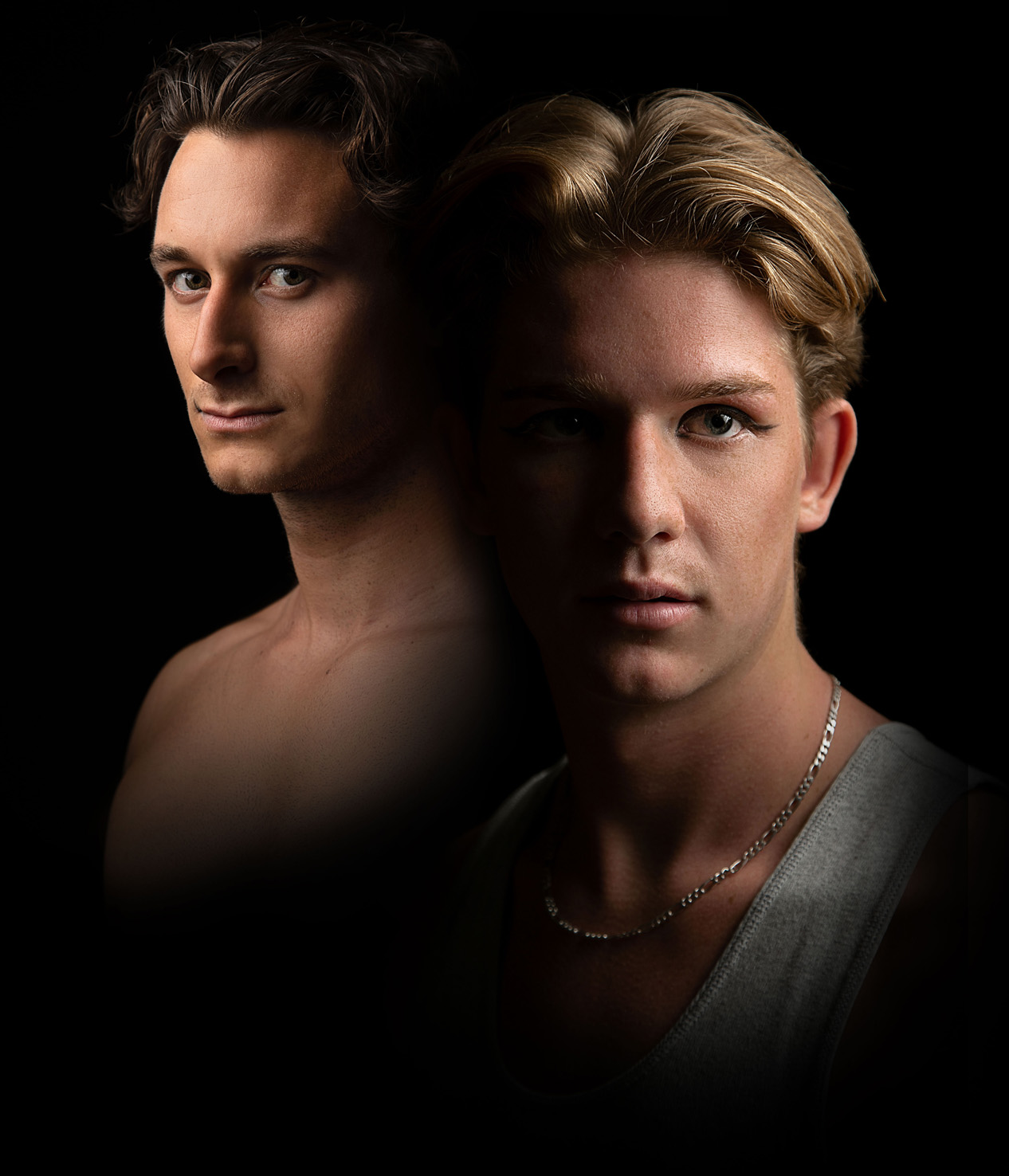 If you didn’t get chance to go see the play Fag/Stag during Mardi Gras season 3 years ago, do yourself a favour and join the two-man character show at the quaint El Rocco in Potts point before March 17. This is an award winning comedy, here for this limited Mardi Gras Festival season.

Local writers Jeffrey Jay Fowler and Chris Isaacs definitely deliver on the di-comedy and the bi-lateral nature of the storyline. 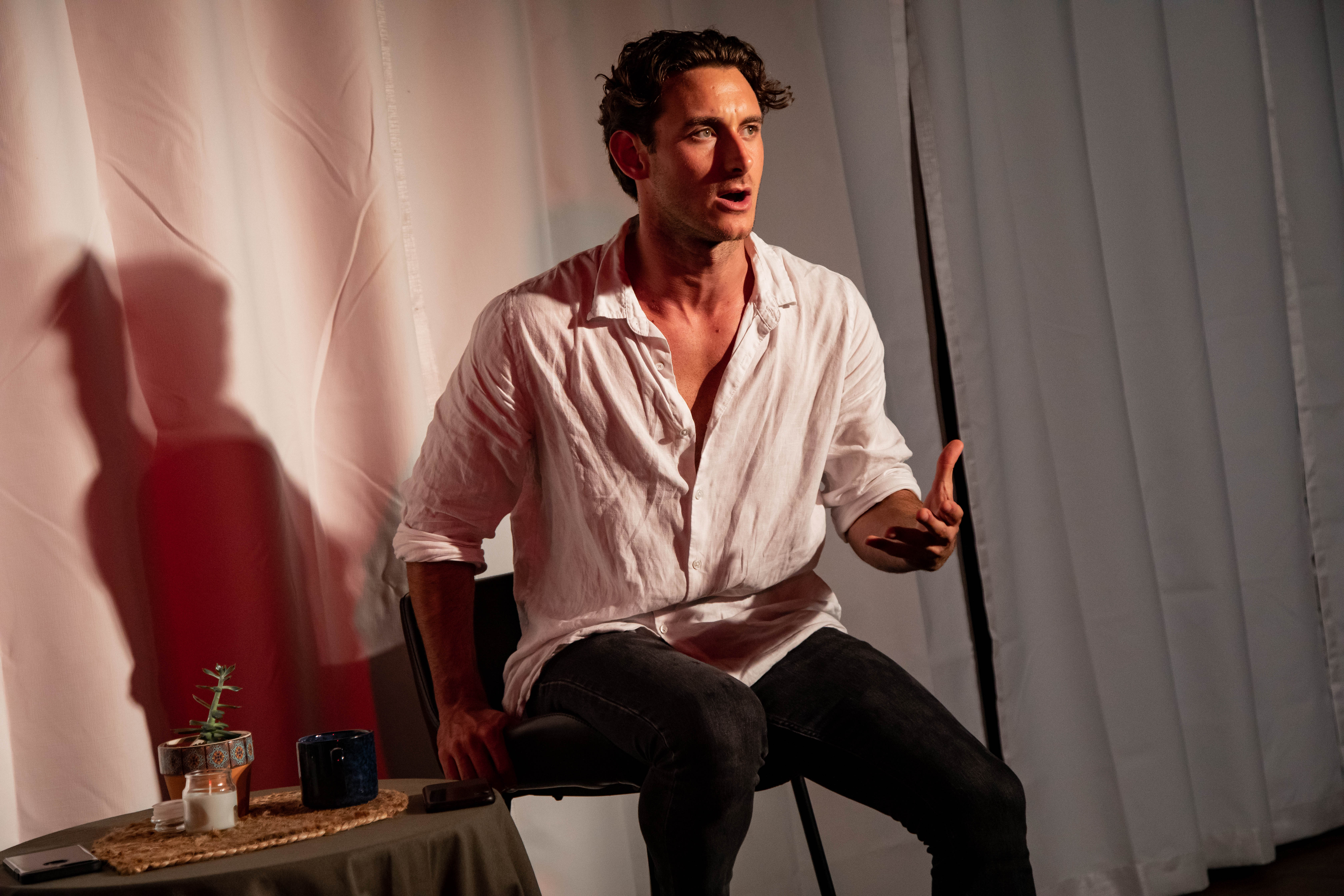 One difference in this risqué re-production is perceivable in the performance title – Fag/Stag. As Gay/Straight buddies bordering on becoming; as they try come to terms with whatever the dyadic relationship between them is occurring. The word ‘Fag’ is used often throughout the play, seemingly for shock affect. 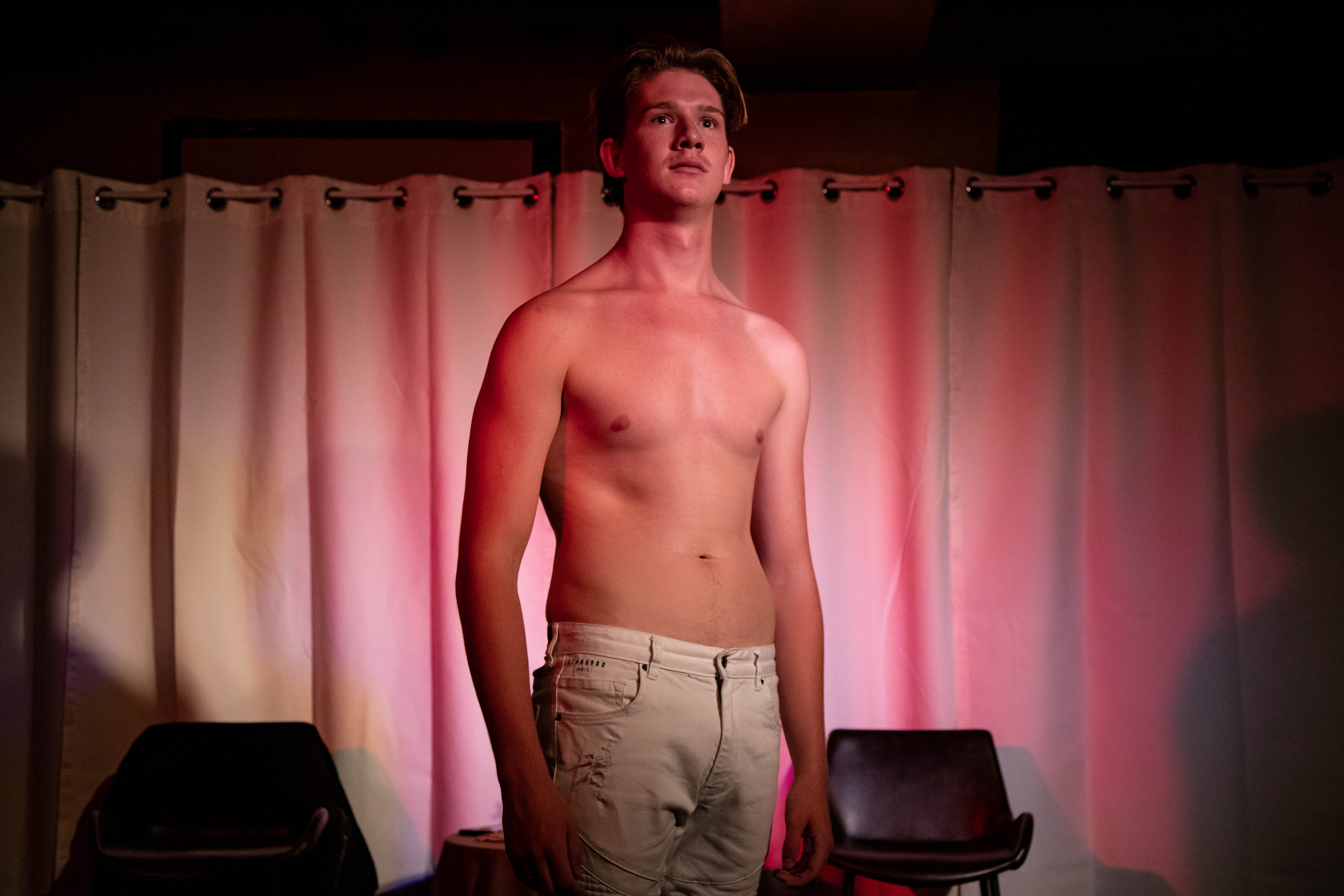 Featuring Ryan Panizza and Samson Alston, these twenty-something odd couple attempt to navigate their comedic, confusing, and at times, quite disconsolate lives of sex, friendship and ongoing first world problems.

Fag/Stag definitely delivers on the chuckles, and had the small theatre captivated and in apparent enjoyment the entire time.