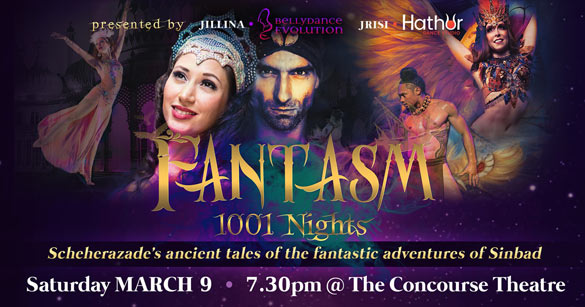 You know a night is going to be a spectacle aplenty when the audience are dressed just like the show; a sea of  beautiful bling, exotic clothes and sensuous colours; all here to experience the Bellydance spectacular that is Fantasm 1001, an enchanting and exotic international dance show, of Scheherazade’s ancient tales about the adventures of Sinbad the Sailor, told through Middle Eastern and contemporary folkloric dance.

Held at the Concourse Chatswood, one of Sydney’s leading entertainment venues and home to a dynamic range of live arts and entertainment shows, this is the fourth show brought to Australia by Bellydance Evolution; a company which honors the art of bellydance, through a theatrical show with a story line. 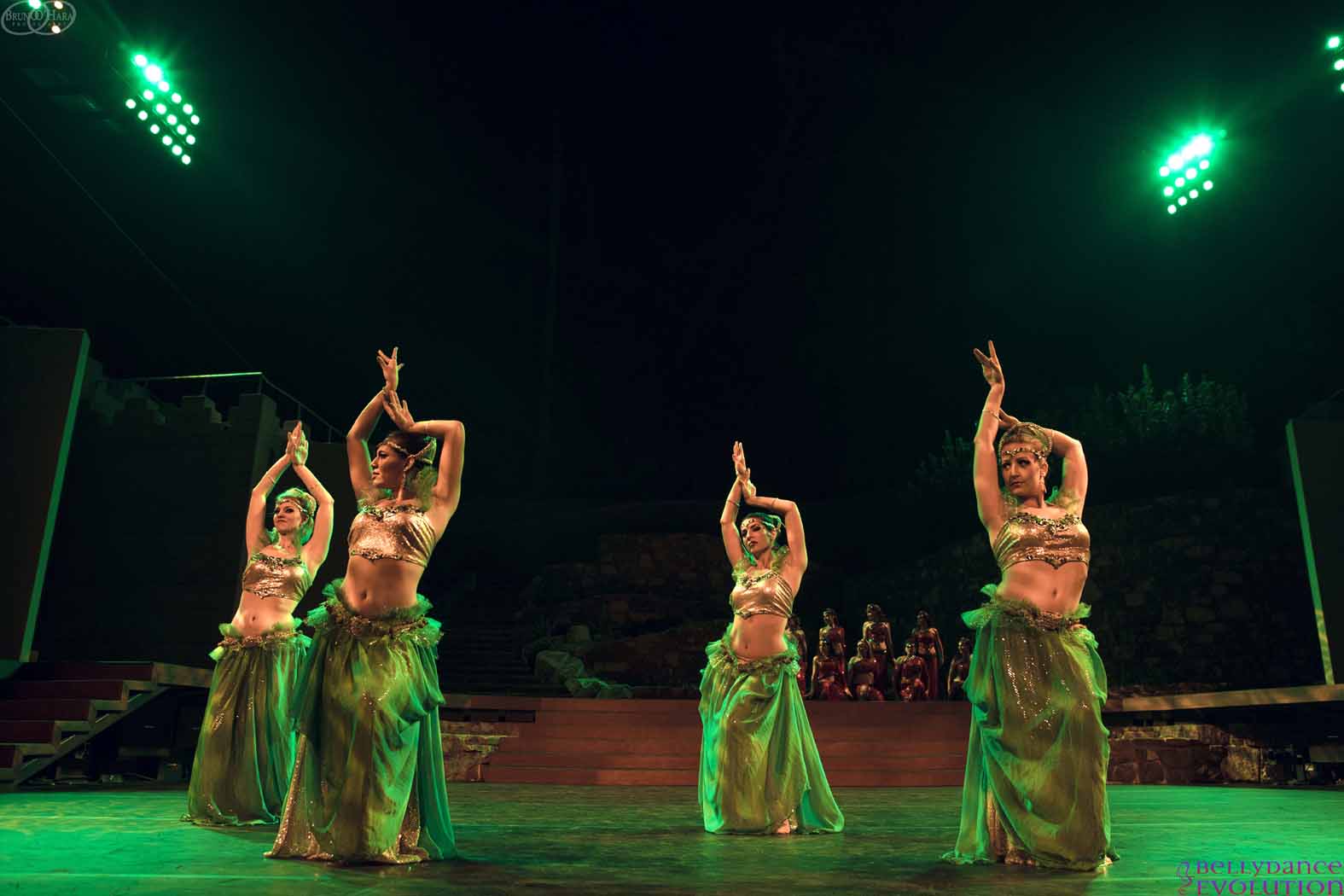 This story featured 10 tales about, in a nutshell, the love life of King Shahryar (Ruslan Kurlovic), who goes mad at his Queen’s betrayal and murders her. Still bitter he then murders his ensuing lovers as he doesn’t trust them. One however, called Scheherazade (Margarita Kamjaka) escapes by telling him a story about Sinbad the Sailor (Kapua); tales of which the King is smitten. She seeks out the mysterious witch doctor The Icon of Creation (Luna Poumian), my favourite solo dance of the show with her contemporary twist on the bellydance itself, who helps cure the King of his current madness. The King gets restless with the stories of Sinbad and tortured by his own madness dreams of a beautiful woman in a feathered dress. The King is finally cured and realises that Scheherazade is his true love.

While the tales are far fetched, yet delightful and highly entertaining, the sea of costumes are stunning, the art of the dance mesmerizing and the percussion and drumming by musician Kahder Ahmad, and the music composed by Paul Dinletir, hypnotic. 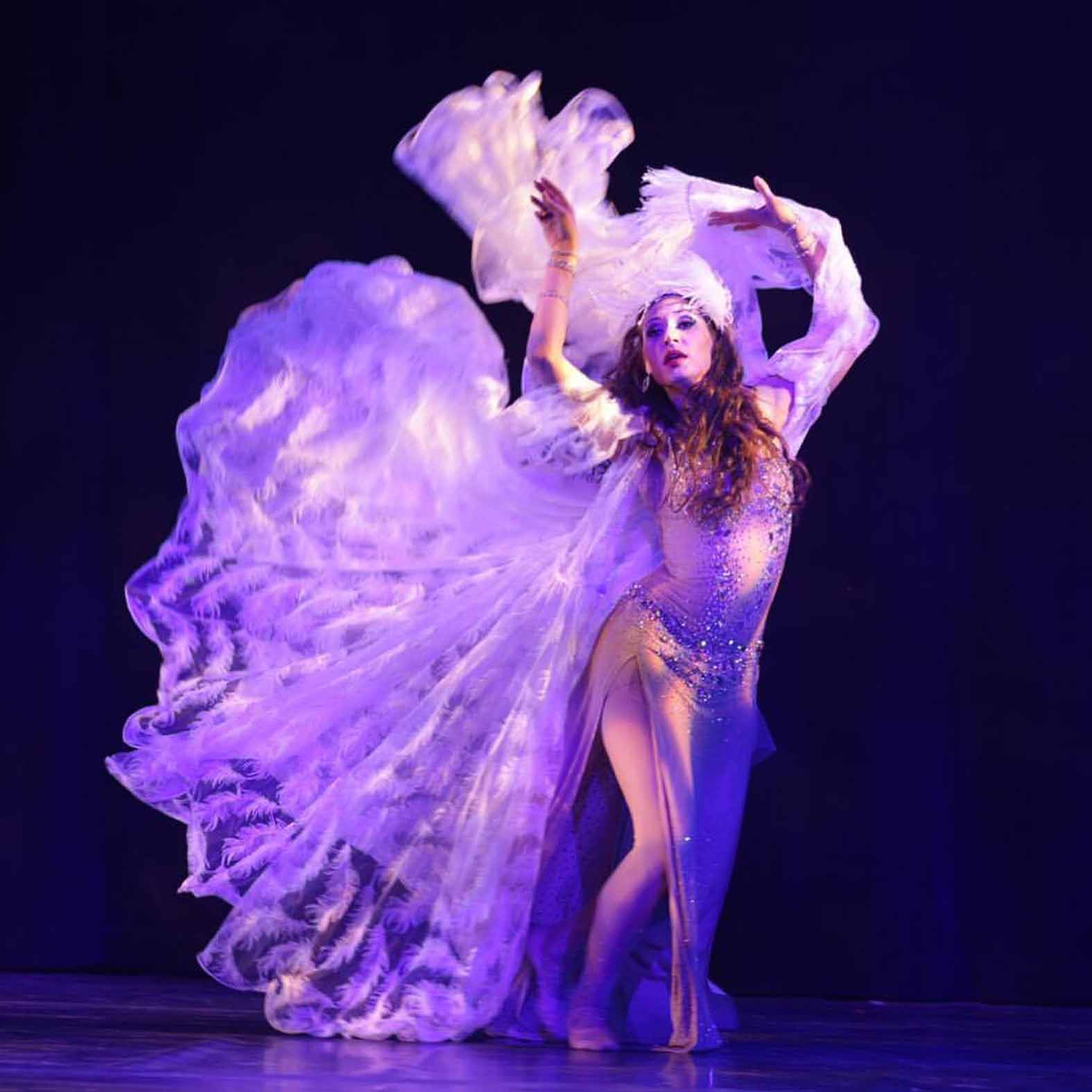 My favourites were the artistry of the bellydance itself which honoured and empowered the beauty of the female body in all its forms, and the outlandish handmade costumes, which perfectly replicated the seascapes and sea life; from beautiful jellyfish and sea horses to Arabian knights on the high seas.

Brought to the stage by Bellydance Evolution founder, choreographer and dancer Jillina Carlano and Australia’s performer and director Jrisi Jusakos; the mix of 20 dancers includes both local and international talent.

Says Jillina: “We are so excited to have this opportunity to return to Australia with our fourth production, Fantasm – 1001 Nights, this time adding even over-the-top staging, spectacular handmade theatrical costumes and the addition of new styles of dance.”

A feel-good show, with pure talent, excitement, and entertainment, keep your eye out for further bedazzling performances by BDE. 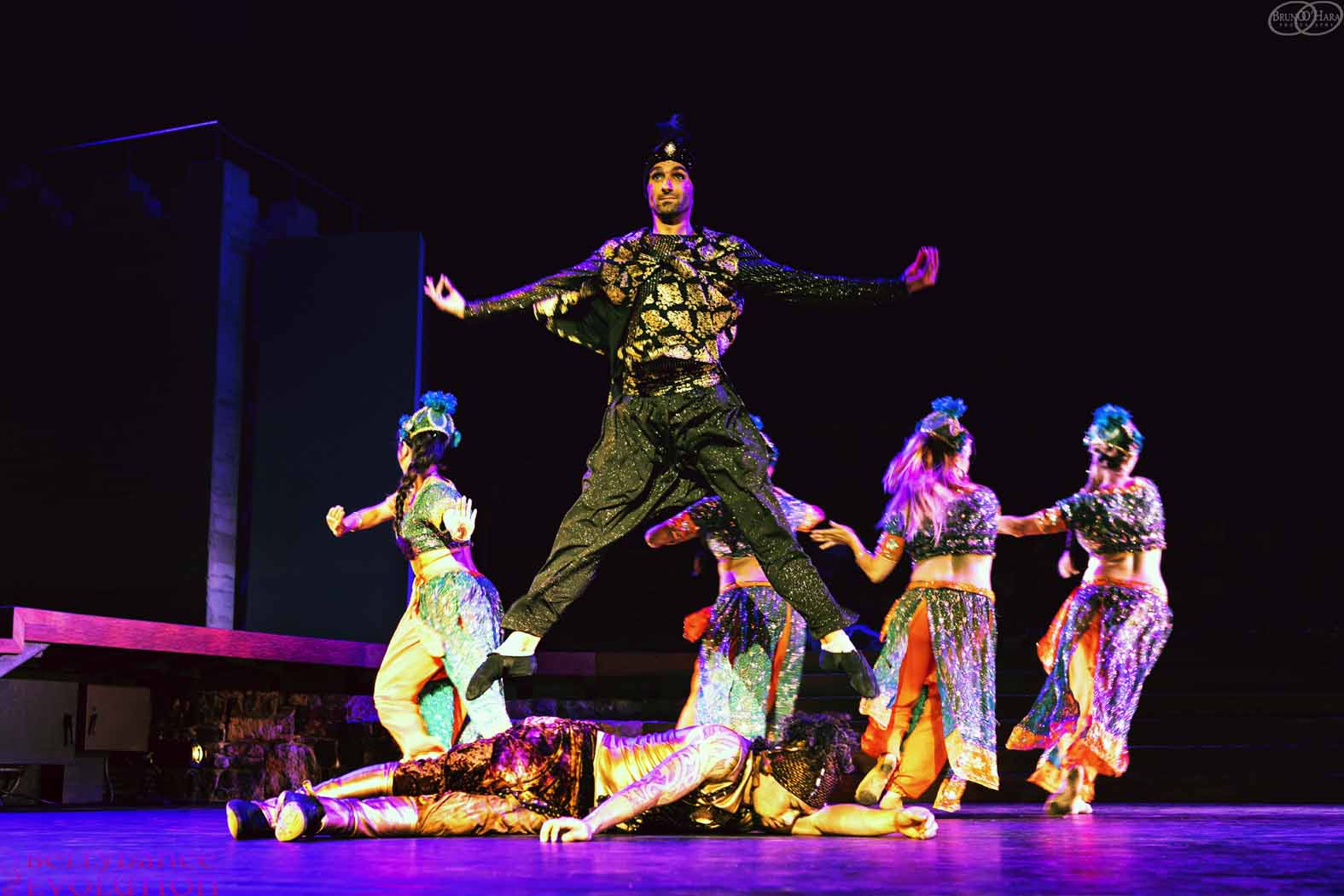 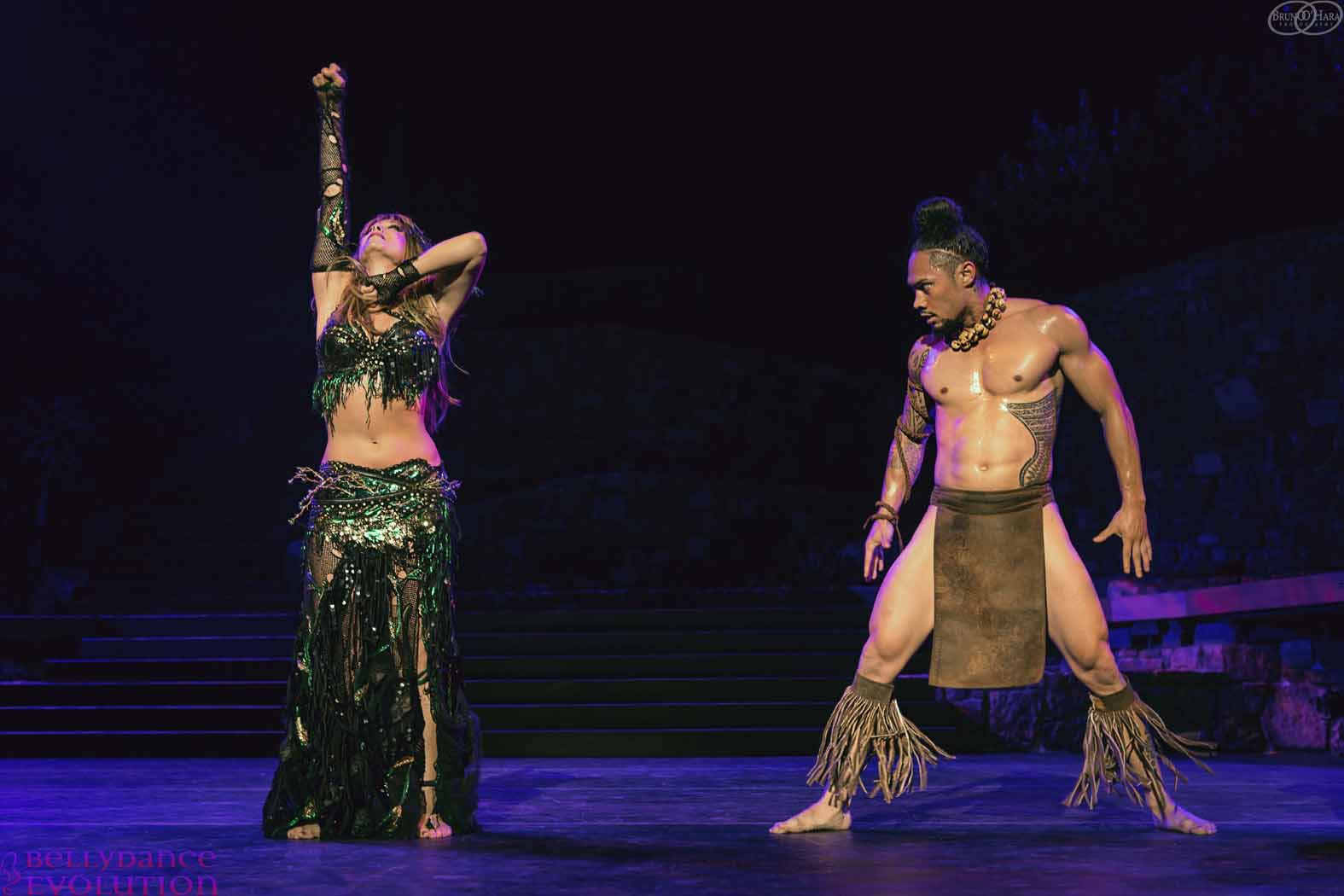 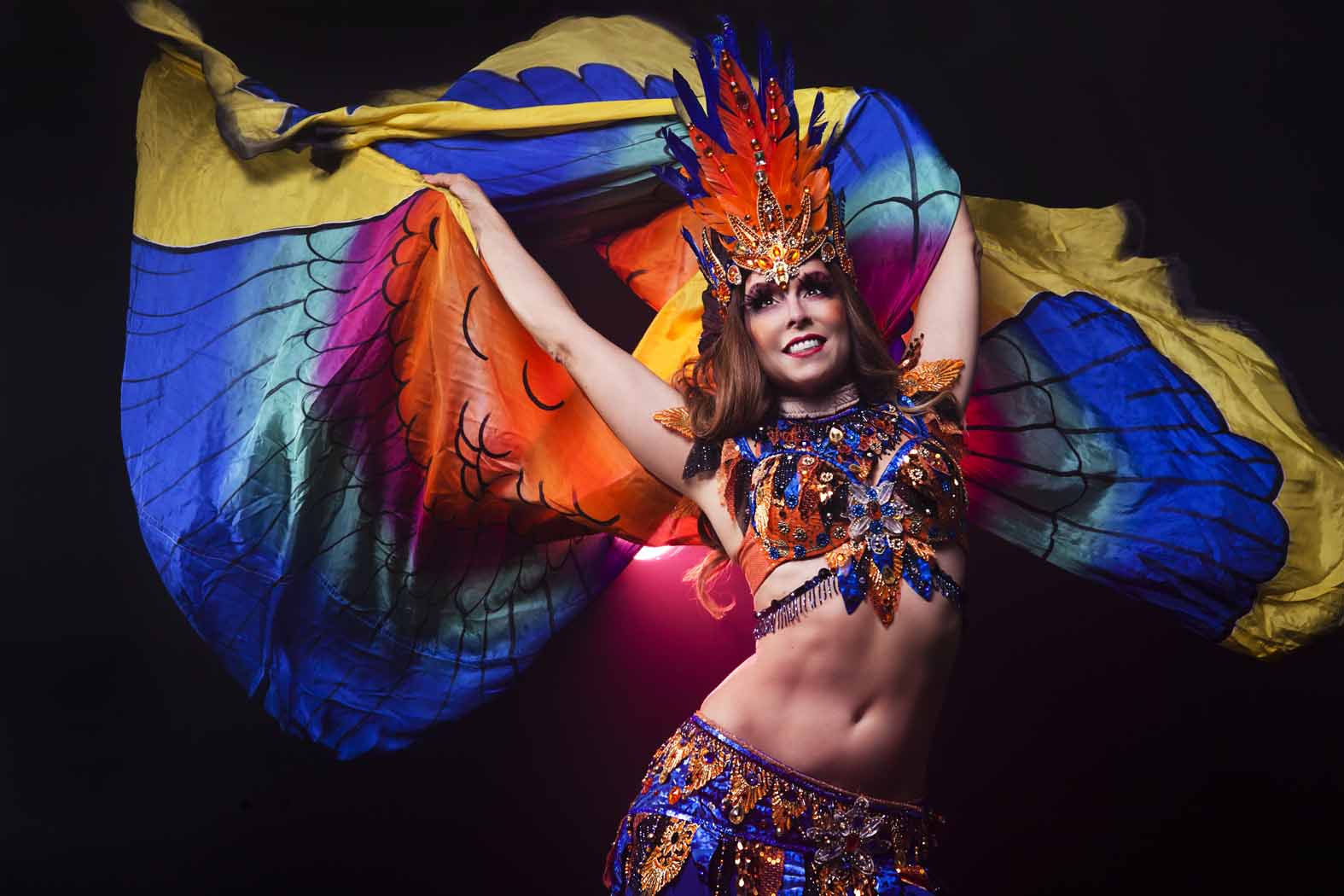 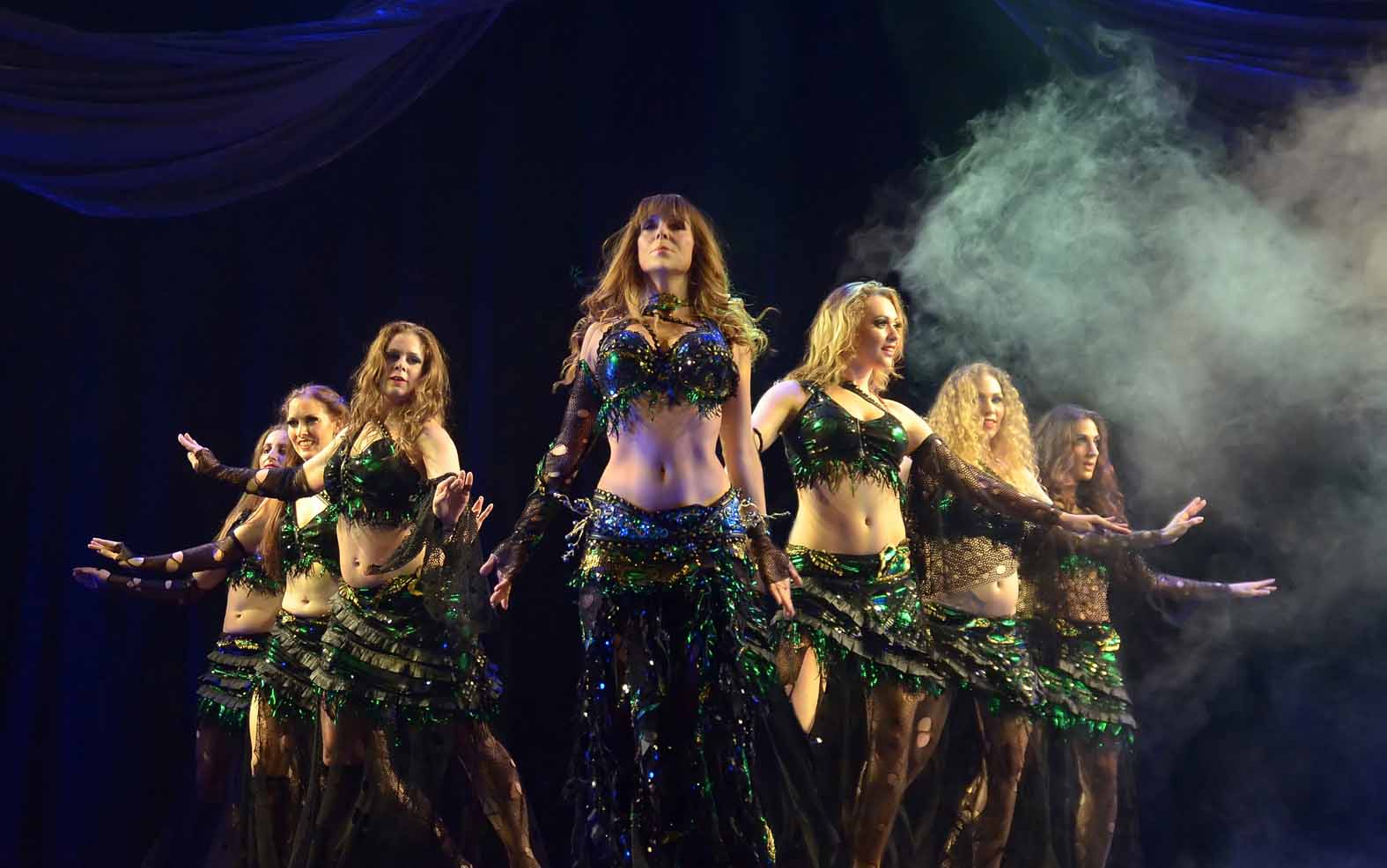 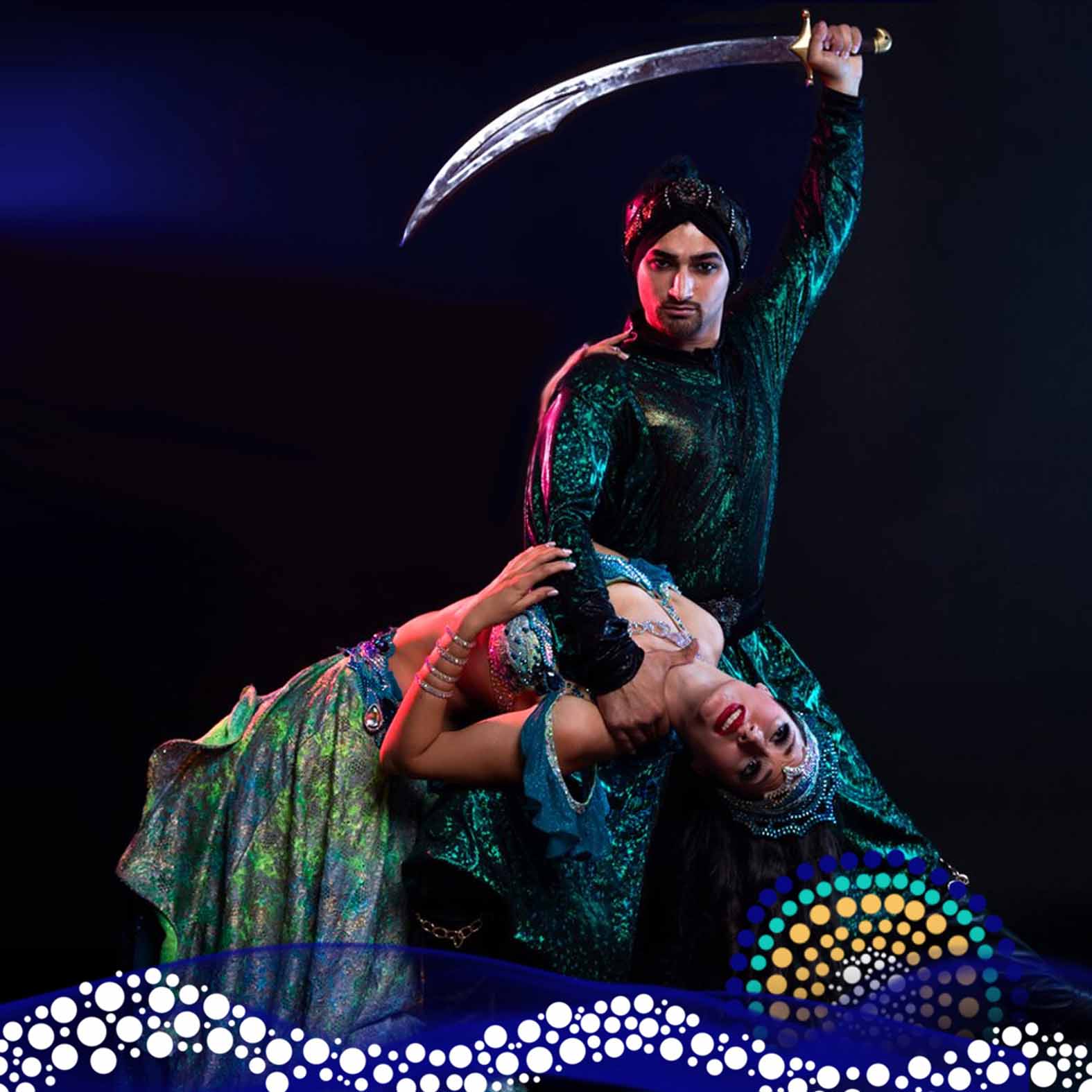 For more information check out: www.bellydanceevolution.com.au