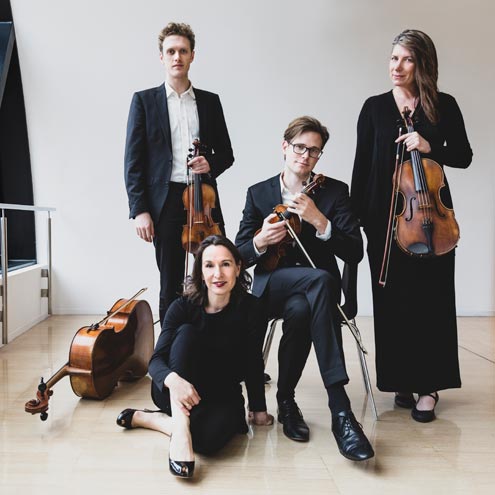 Imagine living in a world where being an artist could likely lead to the death penalty. Yet that was the reality for a composer called Dmitri Shostakovich, who not so long ago was living in Communist Russia, trying to find a way to express his musical talent without triggering the wrath of Stalin. Shostakovich often had to compromise his own work in order to survive the fate of his contemporaries, many of whom were murdered or tortured in terrifying circumstances. Some were starved to death in prison.

With such a sombre context to begin with, one can understand why Shostakovich’s music isn’t the easiest to listen to. It’s unnerving, raw, powerful, and brave. Throughout his life, Shostakovich fell in and out of favour with the mainstream public, but he was never interested in being mainstream. In his youth Shostakovich resembled John Lennon, and, just like Lennon, he was capable of producing the sweetest of melodies, and yet, at the same time, resented being forced to play by the rules. 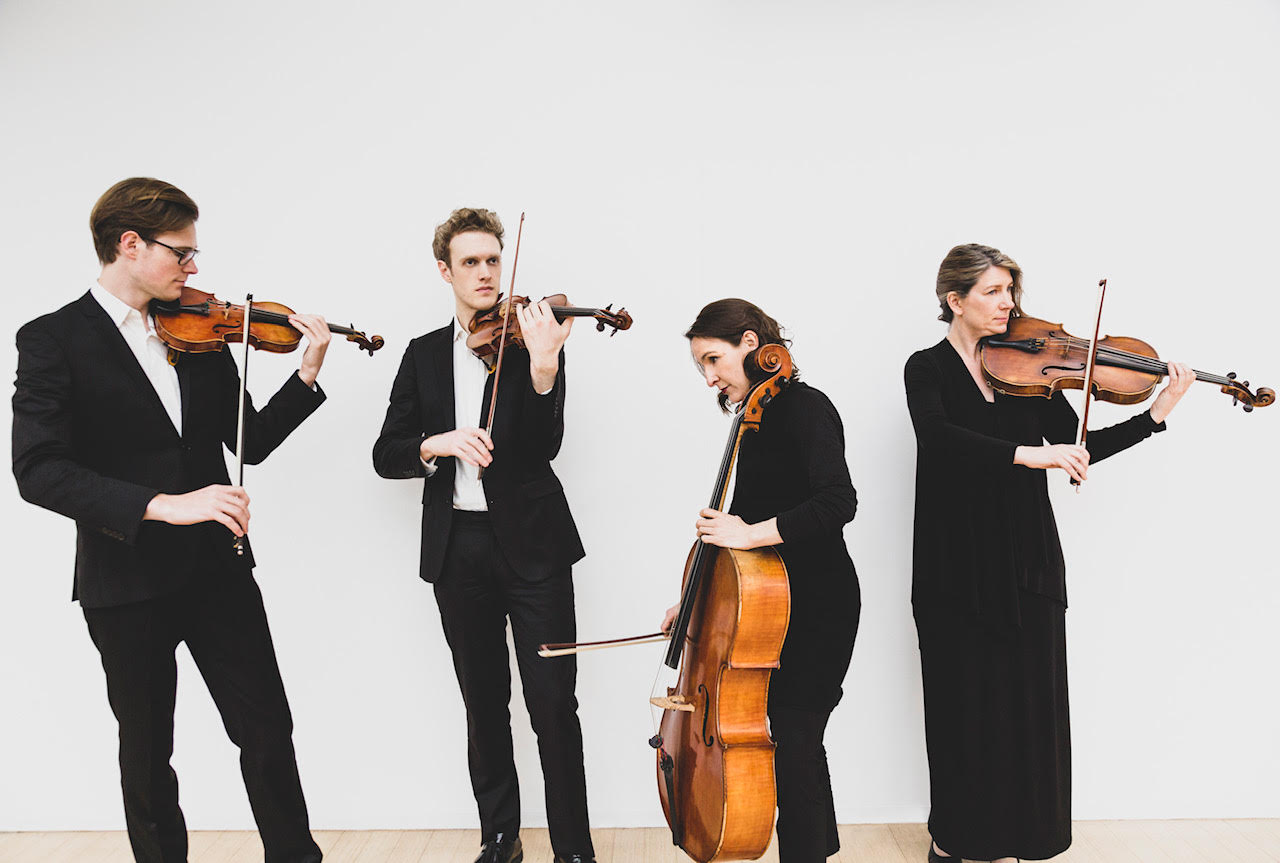 It’s within this context that listeners were introduced to Flinders Quartet’s interpretation of Shostakovich at North Sydney’s Independent Theatre on Sunday 28 July. Through 16 carefully curated pieces, listeners heard an array of Shostakovich’s String Quartets accompanied by pre-recorded narratives of his life. From his trials with Stalin through to his romances and griefs, listeners got a glimpse of the angst that possessed Shostakovich that would lead to his premature aging and death.

The program concept was inspired by Wendy Lesser’s book “Music for Silenced Voices”, and included anecdotes from Lesser’s book as well as those of his closest friends. From the repertoire delivered by Flinders Quartet, one could hear the stark contrast of conformist ideology and the violent shudder of resistance. Comprising of Thibaud Pavlovic-Hobba (Violin), Nicholas Waters (Violin), Helen Ireland (Viola) and Zoe Knighton (Cello), Flinders Quartet played with such ferocious intensity that shredded violin bows and left the audience gasping. 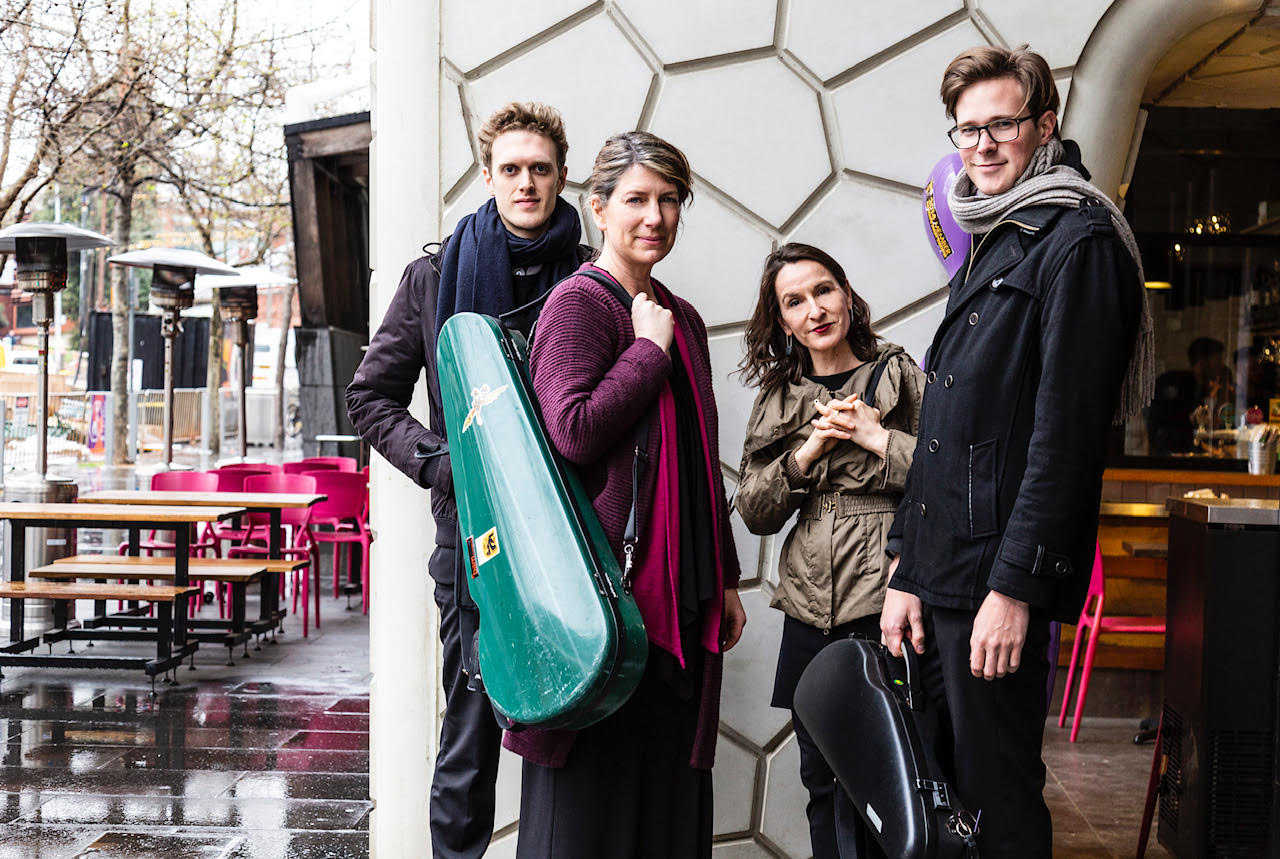 Wendy Lesser’s anecdotes rounded out the afternoon’s performance as we heard, in her words, music of “tremendous emotional force” including String Quartet No. 13 Op. 138 which sounded like a scene from a horror movie. Such was the intensity of the finale that audiences weren’t quite sure how to react when it ended – there was nothing but total silence for a long time before it was broken by thunderous applause.

With a mere four instruments that at times sounded like twenty, Flinders Quartet had given the audience an opening into the heart, mind and soul of Shostakovich. His life’s work had not been in vain. Though he considered himself a coward, he created music that surpassed censorship and dictatorship, and created a legacy of ‘alternative classical music’ that is still influential to this day.