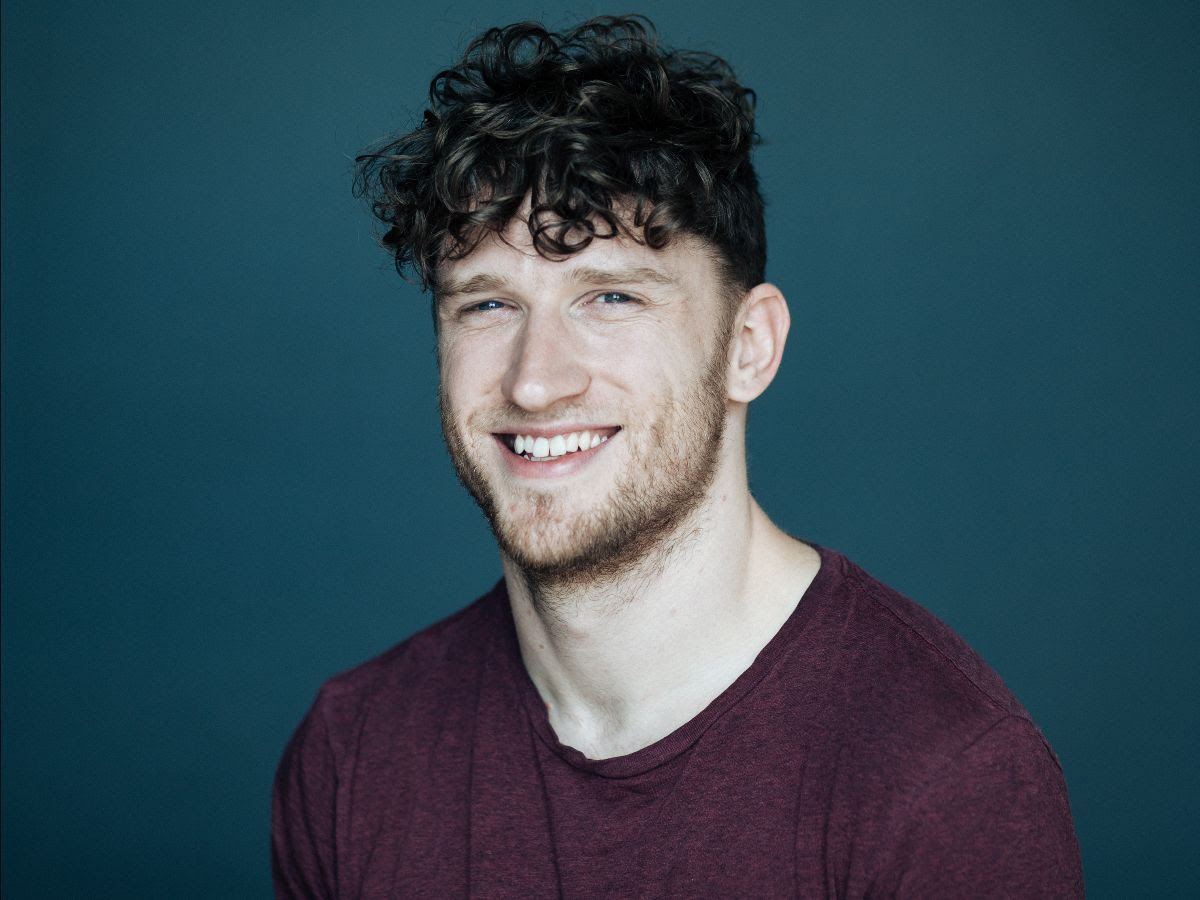 Griffin Theatre Company is thrilled to announce playwright, director and dramaturg Declan Greene as the next Artistic Director of the Company.

The first playwright to be appointed to the position in nearly 20 years, Declan’s creative practice is closely aligned with the company’s ethos of creative risk-taking and courageous playwriting. Griffin is Australia’s leading new writing theatre, dedicated to nurturing Australian playwrights and bringing ambitious, bold and urgent Australian plays from page to stage.

Bruce Meagher, Chair of the Griffin Board said, “Declan Greene is one of the most exciting talents on the Australian theatre scene today. He is a captivating writer, a nuanced director and an insightful dramaturg. It is particularly apt that a playwright should take on the artistic leadership of Griffin, which is the home of new Australian writing. Declan is no stranger to the Griffin stage and his intelligence, passion and playfulness have delighted audiences each time they have packed the SBW Stables to enjoy his work. The Board is confident that he will build on the brilliant contribution of Lee Lewis and take Griffin to even greater heights of artistic excellence.”

As a playwright, Declan’s original work includes Moth, Pompeii LA, Eight Gigabytes of Hardcore Pornography, I Am A Miracle and The Homosexuals or ‘Faggots’, which have been produced across Australia, Europe, the US, and the UK. As a director, his work includes Wake in Fright (Malthouse Theatre), Blackie Blackie Brown (Malthouse Theatre / Sydney Theatre Company), Zoey Dawson’s Conviction (ZLMD Shakespeare Company), and The Listies’ Hamlet: Prince of Skidmark (Sydney Theatre Company). Declan co-founded queer experimental theatre company Sisters Grimm with Ash Flanders in 2006 and has directed and co-created all their productions to date including Little Mercy (Sydney Theatre Company), Lilith: The Jungle Girl (MTC / Edinburgh Fringe Festival), Summertime in the Garden of Eden (Griffin Independent / Theatre Works), and Calpurnia Descending (Malthouse Theatre / Sydney Theatre Company). His adaptation of Wake in Fright (co-created with Zahra Newman) plays at the Sydney Opera House in February 2020, and his Sisters Grimm musical The Sovereign Wife (co-created with Ash Flanders and Casey Bennetto) is at Hayes Theatre Co in August.

He has won numerous awards including the Green Room Award for Best Original Writing, an AWGIE for Theatre for Young Audiences, the Malcolm Robertson Prize, and the Max Afford Playwright’s Award.

Declan has a long history with Griffin—Eight Gigabytes of Hardcore Pornography was shortlisted for the Griffin Award in 2012 and programmed in Griffin’s Main Season in 2014, and The Homosexuals, or ‘Faggots’ enjoyed a sell-out mainstage season at Griffin in 2017. For Griffin Independent, Declan has directed Summertime in the Garden of Eden and Zoey Dawson’s The Unspoken Word is ‘Joe’.

Lee Lewis, Griffin’s outgoing Artistic Director said, “One of the most original and talented theatre makers in the country, Declan will be a great leader for Griffin and the artistic community as we face the challenges of the next few years. His work has always been inventive, provocative and entertaining and has displayed an inspiring integrity and versatility. I am very excited by his appointment and look forward to watching how Griffin will grow with a playwright at its helm.”

On the appointment, Declan Greene said, “Over my career I've been guided by Lee's mentorship, as both a playwright and a director, and it's an honour to be continuing her legacy at Griffin. I've been in love with this theatre for years—its wonky, perfect stage, and its audiences, who are the most intrepid, curious theatre-goers in this country. I'm beyond excited that I get to keep making work for them in collaboration with this country's most visionary writers, as we evolve Griffin into a hub of radical artistic and social transformation.”

Declan will join the company in February 2020.