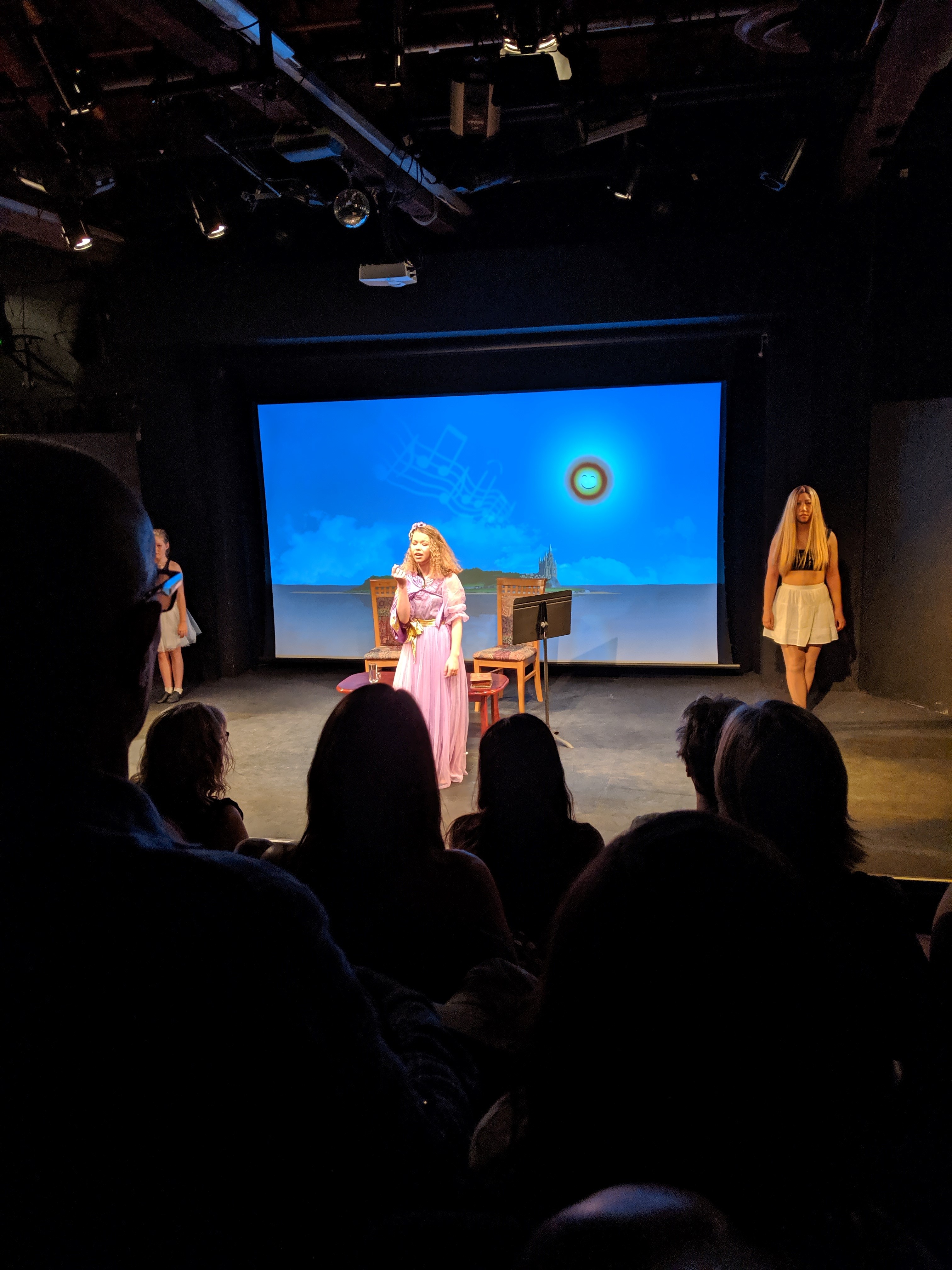 Saturday afternoon and the Bondi Pavilion Theatre was packed with families seated for the performance of ‘Musical Island – A Silent Spell’.

The plot and scene sequence was a little discombobulated, but perhaps that was intentional and essential to a deliberate erratic plot. The dialogue between the songs and dancing I felt could have been cut down, particularly seeing as it is a show for children. But as soon as the first singer began his song, you knew you were in for a treat. All the main singers were young and exceptional, especially given they had a small theatre and no microphones.

The Russian inflection that came with some performers and their characters really added to the characterizations. Some performers stood out as funny and forever in character, creating open and resounding laughter throughout the theatre. 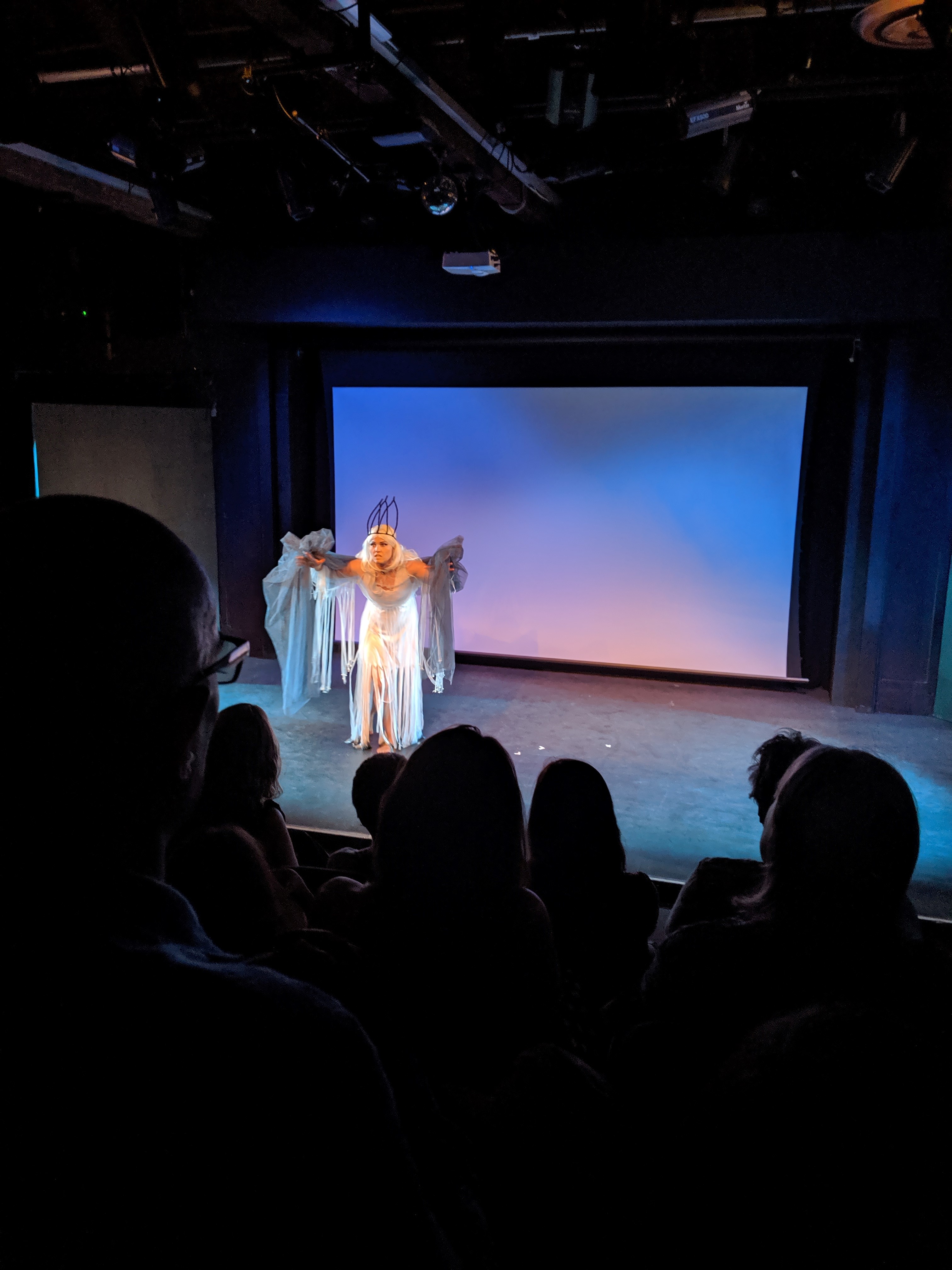 Applause should have been given not only to the cast and crew, but to the very young child who sat in the audience completely calm. The play appeared to bring a cool and enjoyable ambience to those who attended.

Get ready to clap along and sing a little karaoke at the end! I felt and witnessed the crowd leaving with a noticeably upbeat aura.

This particular day, a child was asked whether she liked the show, to which she nodded. Upon being questioned as to if she had been singing along, she responded with a distinct side to side head shake. 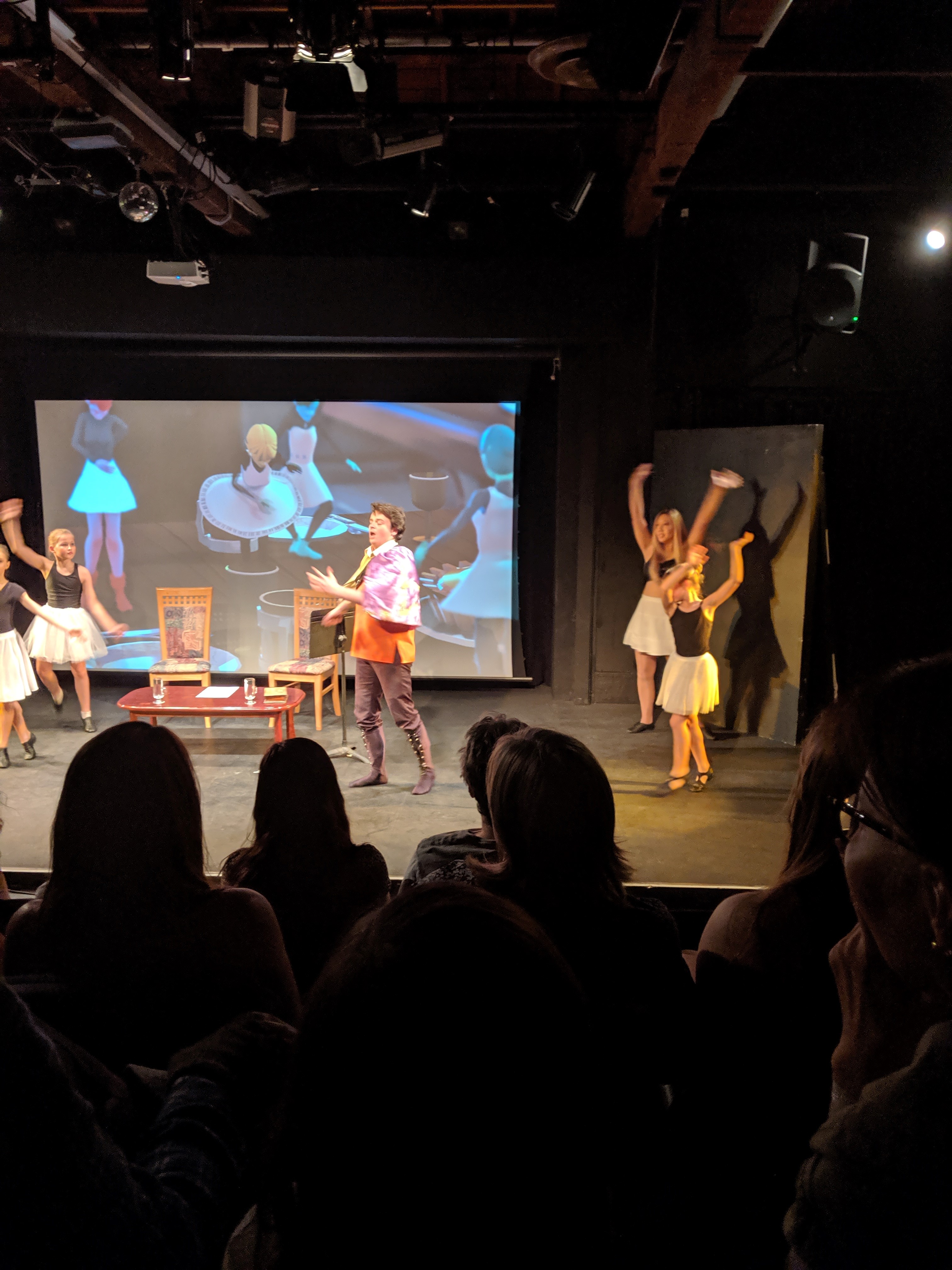 Take some time out near beautiful Bondi beach, with the children and enjoy the melodious adventures which occur in front of you. What a weekend.

Happy Endings Comedy Club is an intimate basement style comedy club that is world renowned with more than seven professional International and Australian comedians a night. The standard is world-class, booked by a team…