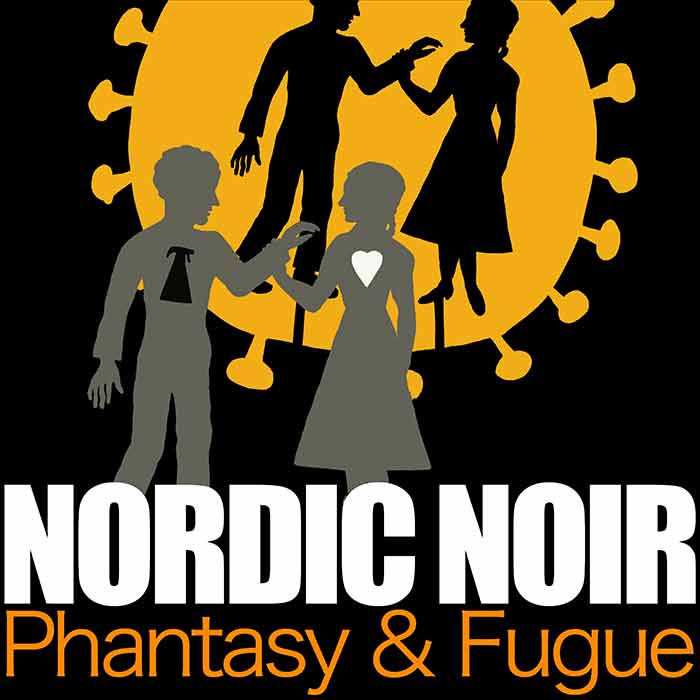 The heritage listed cabaret style Australian Hall in Sydney held the pre-lockdown theatrical hit, Courtesy of metropolitan Local Aboriginal Local Lands Council. Endangered Productions presented Nordic Noir – Phantasy and Fugue, over the weekend. There was no depicting that this was rehearsed in only 3 months during our strict COVID times. The acclaimed creative crew, including Director Christine Logan and Musical director Peter Alexander, plus the cast of over 15 actors, singers, dancers and puppeteers, all revealed the incredible talent in this quickly acquired peak performance play. 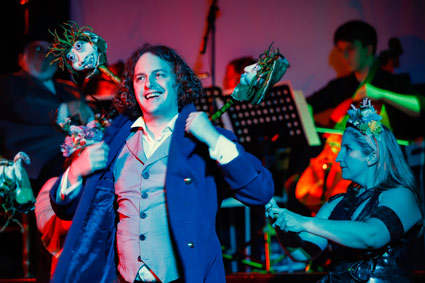 This classical cabaret style musical had a twist of crime. This was both enhanced and created comedic value due to the costuming, the vivid lighting and the classical music likes of the great Edward Grieg's Peers Gynt (cleverly subtitled ‘Tall Tales and Trolls).

After an interval, the audience experiences a new one-act play originally written by Fredrick Brattberg, translated by dramaturgy May-Brit Akerholt, entitled VIRUS -A Fugue. This different but contemporary fitting tragic-comedy is a comically disturbing play on COVID times, as we encounter at the end of Peter Weir's classic movie, The Truman Show. Played by people and puppets, of which gave an amusing Jim Henson touch, all experience fear, power and hierarchy in an almost unreal model of our world. The characters are confronted with a sort of ‘psychiatric fugue, an escape from their own reality, a loss of their own identities and a complete dissociative experience to the reality of the world and their own environment as they know it. 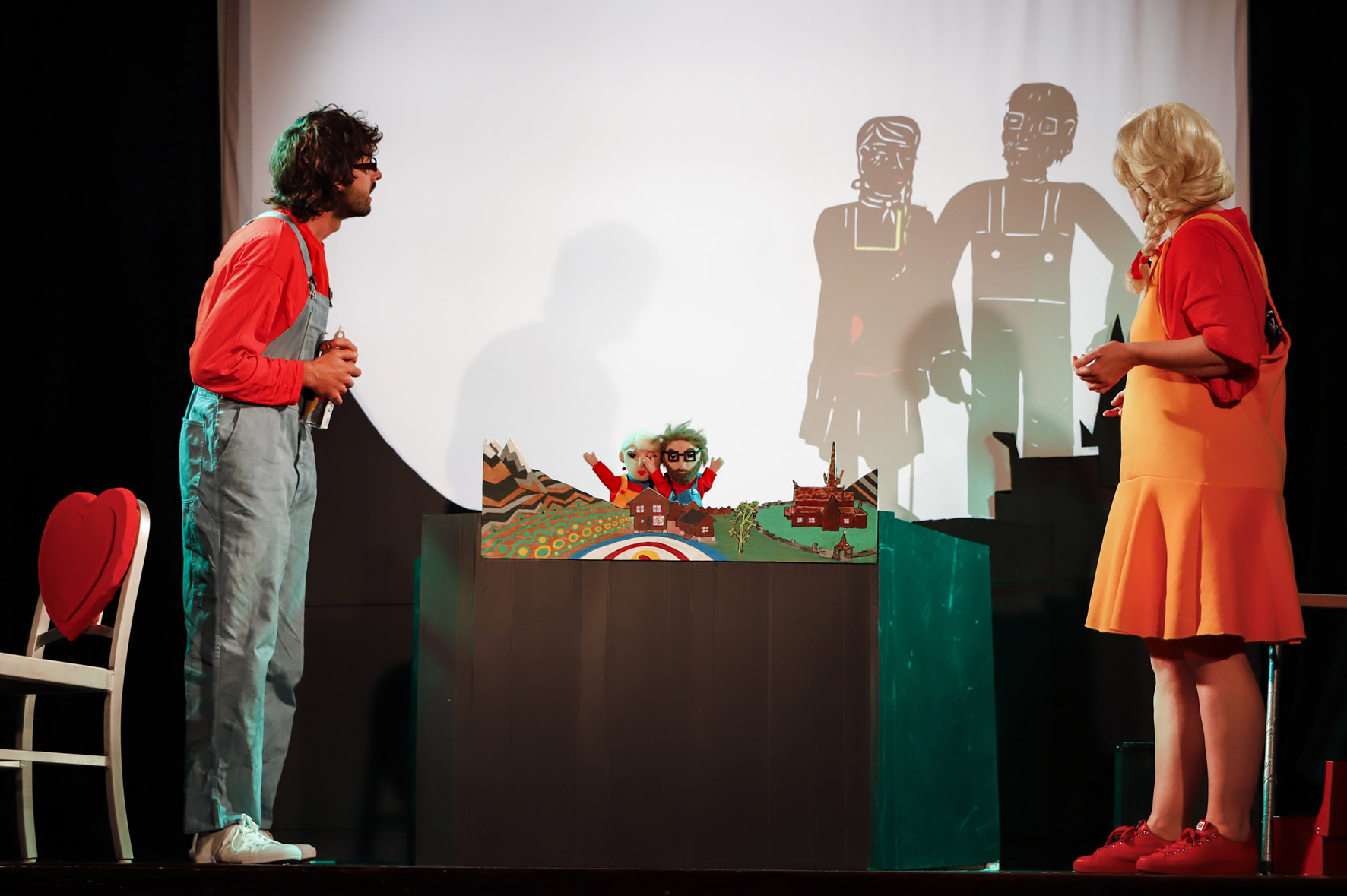 The play inanely, yet ruthlessly, emanates connotations of George Orwell’s ‘1984’ and ‘Animal Farm’ and Peter Weir’s ‘The Truman Show’.

What an apt title – Nordic Noir. Originally composed in Scandinavia by a Norwegian, the performance involves comedy trapped in the dark and cynical qualities of crime and fiction. Think death vs. survival, tragedy vs. comedy, fear of the unknown vs. the reality we often ignorantly perceive as choice for all. Nordic Noir has you on the edge of your seat with simultaneous fear and excitement. 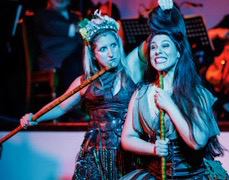 This is an unsettling take on reality as we used to know it, or we used to understand it. The underlying existential philosophy of the plot provokes thought and emotion, using elements of acting, lighting, music and narrative. As with COVID, who will actually survive in the end?