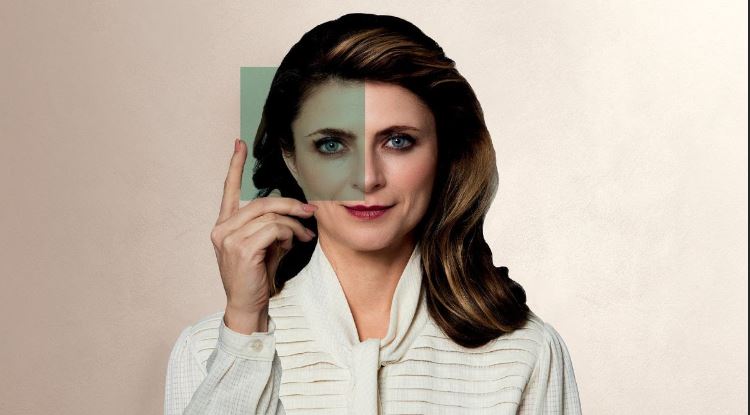 Photograph 51 at Ensemble Theatre is the kind of play you will want to see more than once. Written by Anna Ziegler, directed by Anna Ledwich and made famous by starring Nicole Kidman on West End London, the play is an intellectually satisfying journey into the heart and soul of its real life protagonist, Doctor Rosalind Franklin, a brilliant scientist whose work in discovering the double helix structure of DNA was overlooked. Her male colleagues went on to win the Nobel Prize for that discovery in 1962, a prize which by then Franklin was tragically ineligible for as she had passed. History still debates whether Franklin’s work was unscrupulously stolen or justifiably overshadowed by her male colleagues. What is undisputed is that Franklin operated in a highly competitive and misogynistic male environment that treated female scientists as inferior subordinates. James Watson, who was awarded the Nobel Prize along with two other male colleagues, wrote a book in which he aggrandized his own contribution while criticising Franklin for being difficult to work with, referring to her throughout the book as ‘Rosy’ (she hated being called that name).

The play conjectures how their interactions may have sounded at the time, portraying Doctor Franklin as a flesh and blood human being with professional and personal aspirations – not just an intellect, a brain, or a woman, but a very real human being.

Watching Amber McMahon embody Doctor Franklin is captivating from the word go. There’s pure chemistry between her and her male colleagues as she holds her ground with unflinching self-confidence, while they orbit like moths around her drawn to her powerful illuminating intellect. Garth Holcombe as Maurice Wilkins reflects arrogance, awkwardness and vulnerability in a way that is both endearing to the audience yet repulsive to Doctor Franklin, however, they eventually discover they have much in common and a mutual respect develops. Gareth Yuen as Raymond (‘Ray’) Gosling offers sidekick comic relief that is relatable to any struggling PhD or university student. It is Gosling’s Photograph 51 of the double helix that is produced and analysed under Franklin’s supervision, which is later usurped by Watson. The casting choice of Robert Jago as Crick is quite interesting; Watson was in his early 20s and Crick was only a decade older at the time of their partnership; however, Jago as Crick looks more like Watson’s father. Nevertheless, their avuncular relationship works well in this play. Toby Blome is age-appropriately cast as Watson, playing an overzealous American youth with pathological conviction. He is as opportunistic, charming and cunning as Edison. Jake Speer as Don Casper is also hungry for success while offering a sympathetic and possible romantic love interest to Franklin.

The set and lighting allows the characters to shine in their moments of dynamic exchanges while gentle background music adds poignancy. The set takes the audience to a busy day in the lab, highlighting the territorial struggle for space, autonomy and privacy, and offers plausible insight into how one of the world’s most famous and important discoveries was leaked into the world.

Overall, Photograph 51 is a brilliantly executed play that does justice to the legacy of Doctor Rosalind Franklin, giving her full credit for the attributes she valued most - her work ethic and integrity as opposed to subterfuge in conducting her research.

Photograph 51 is currently playing at Ensemble Theatre till 8 October. For