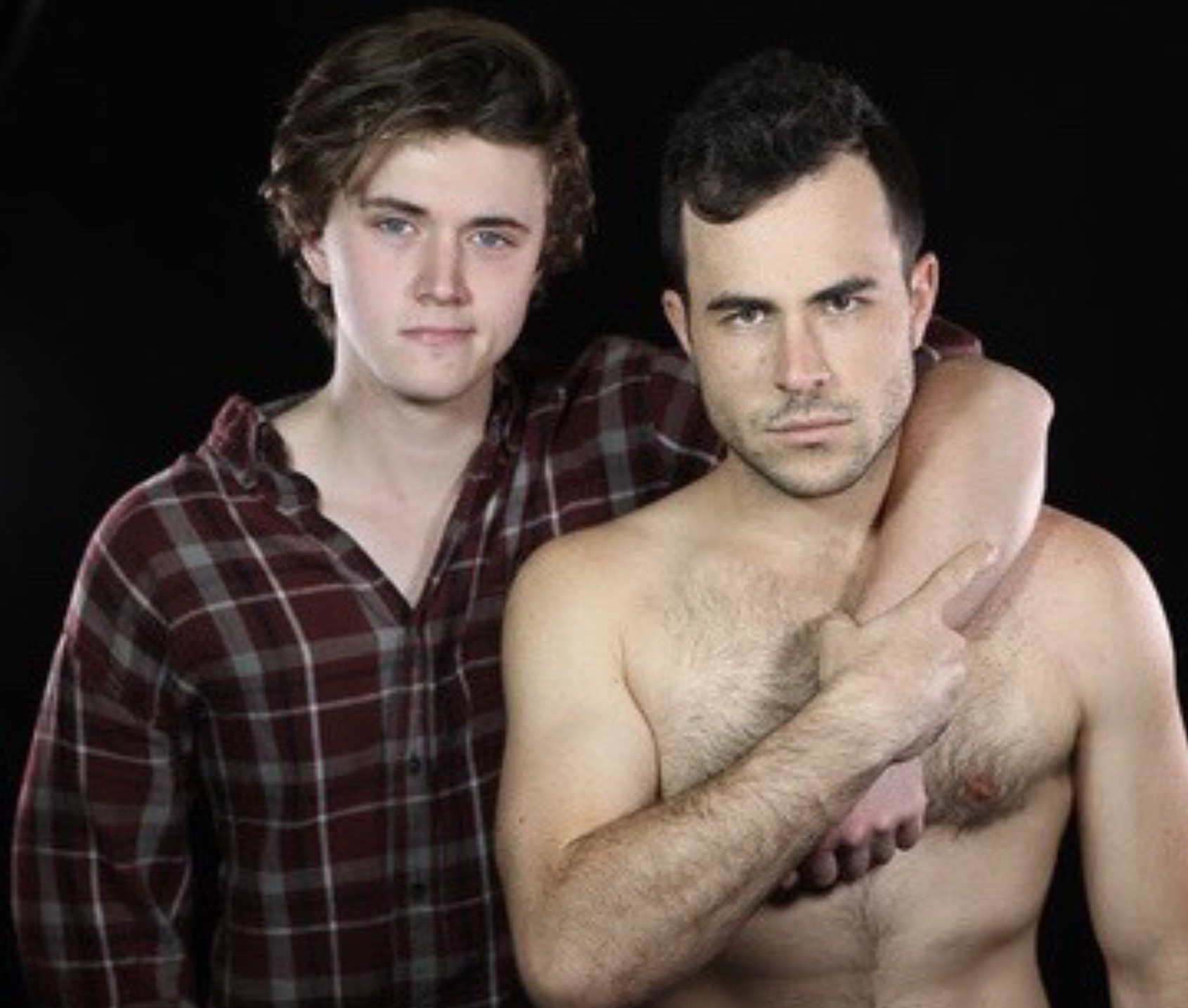 The relationship between brothers is often complex, sometimes fraught or even indifferent and at its core, Barry Lowe’s play Relative Merit explores this complexity amidst a backdrop of fame, secrecy, and self-discovery.

His timing is less than perfect as Adam is being hounded by the press having just announced his retirement from the game at the height of his career, citing personal issues. Though clearly hero-worshipping his older brother, Clay can’t fathom why anyone would choose to give up the opportunity of fame and fortune. 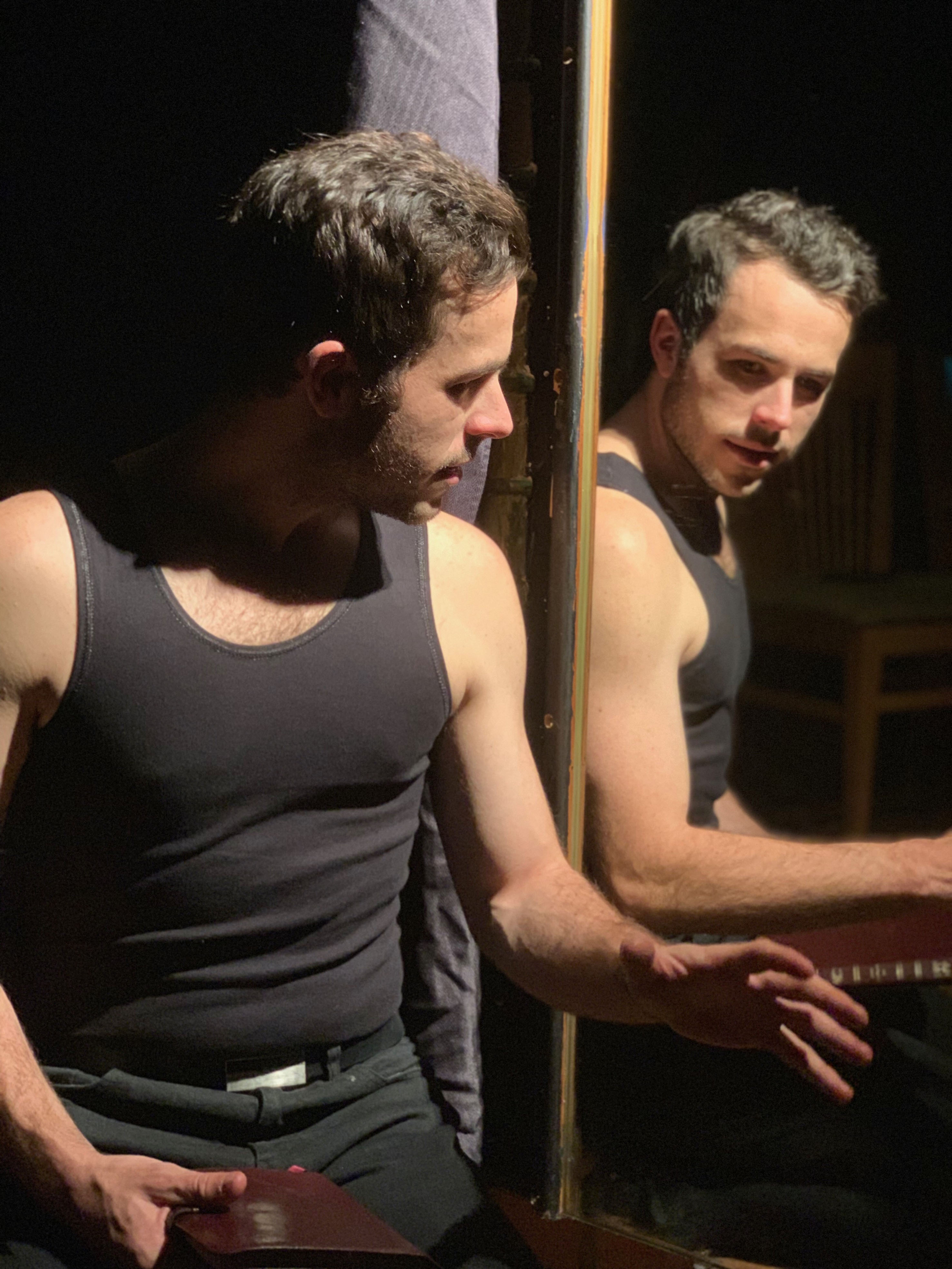 Adam initially avoids disclosing the truth before revealing that he’s gay, which is also main reason he left home and headed for the city many years ago. Clay’s reaction to this news goes from disbelief to horror as his only benchmark for homosexuality is a ‘run ‘em out of town’ mentality that resulted in a night of ‘poofta bashing’ back in their country town.

The promo for this production states that the play was originally written as a vehicle for a young David Campbell in the role of Clay but both roles in this two-hander demand equally strong performances.

And in the intimate setting of the El Rocco theatre, which seats a maximum of 50 people, the journey taken by these brothers despite some light-hearted moments is confronting and raw.

Broadbent’s excellent portrayal of the young Clay encompasses the naivety of a country lad arriving in the big smoke and dealing with confusion and bravado as his whole notion of masculinity is brought into question.

Their believability as brothers is cemented by Welsh’s thoughtful characterisation of the outwardly aggressive Adam whose anger towards himself for not ‘coming out’ earlier in his career is countered by touching self-acceptance - and the sense of freedom that comes with it. 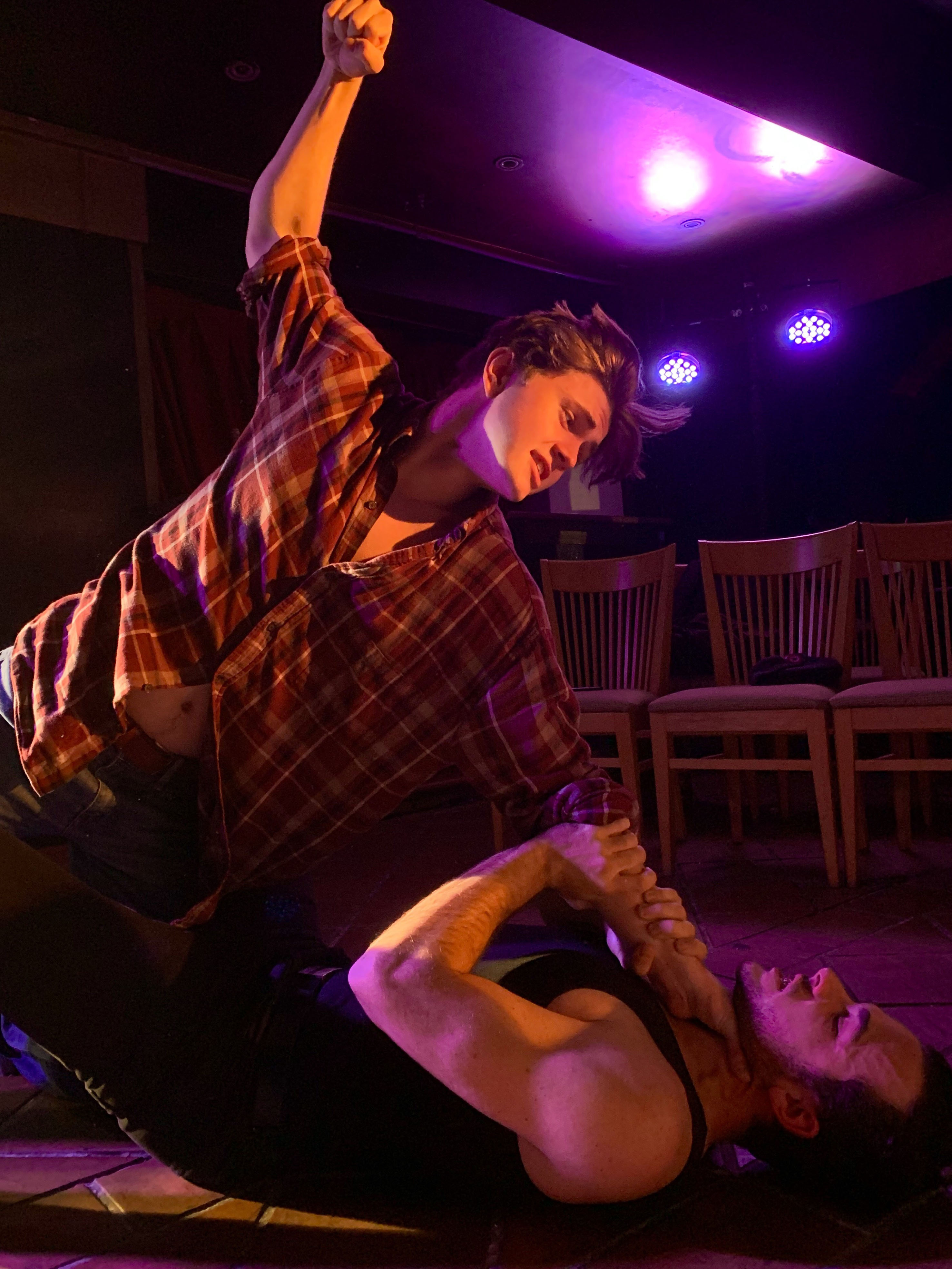 On the tiny El Rocco stage with the only props a table, chair, and telephone, director Porter James successfully underscores this turbulent story with a genuine feeling that despite their differences and lifestyles, both brothers inevitably want the very best for each other.

Lambert House Enterprises and LHE Agency’s production marks the 26th anniversary of Relative Merits and since its initial run in 1993 laws have been introduced to protect people on grounds of their sexuality and same-sex marriage is now a reality. Yet given the recent media controversy over one leading sports person’s condemnation of same-sex lifestyles, Relative Merits questions how far the right to equality has really advanced over the past quarter of a century.