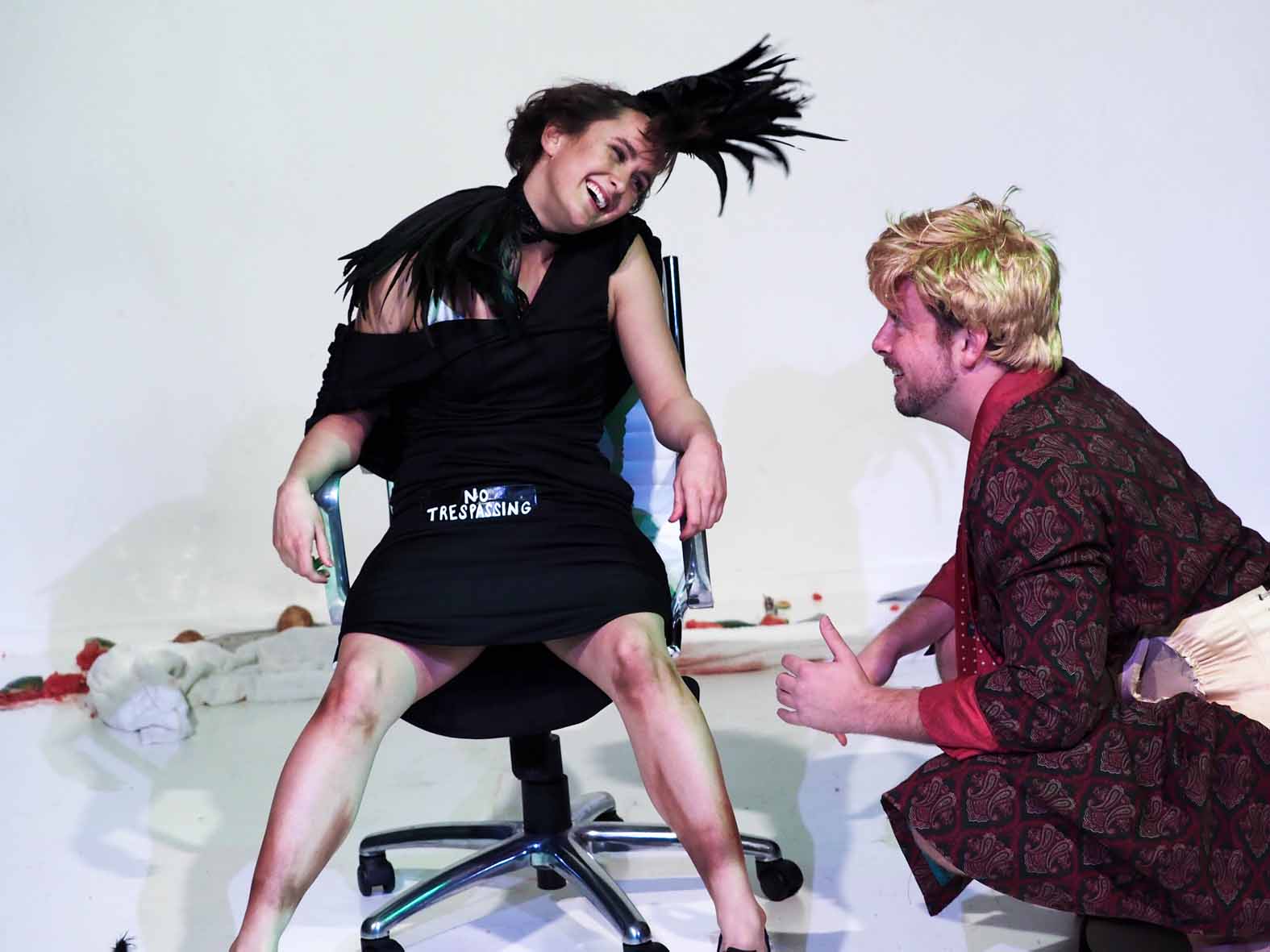 Firstly, there is always a buzz of excitement when seeing any play at the Old 505 theatre in Newtown because I know I’ll be in for a contemporary theatrical ride of genius, talent and thought provoking concepts told in rather brilliant, unique, strange, new, and dynamic ways….and this one delivers just that and more. 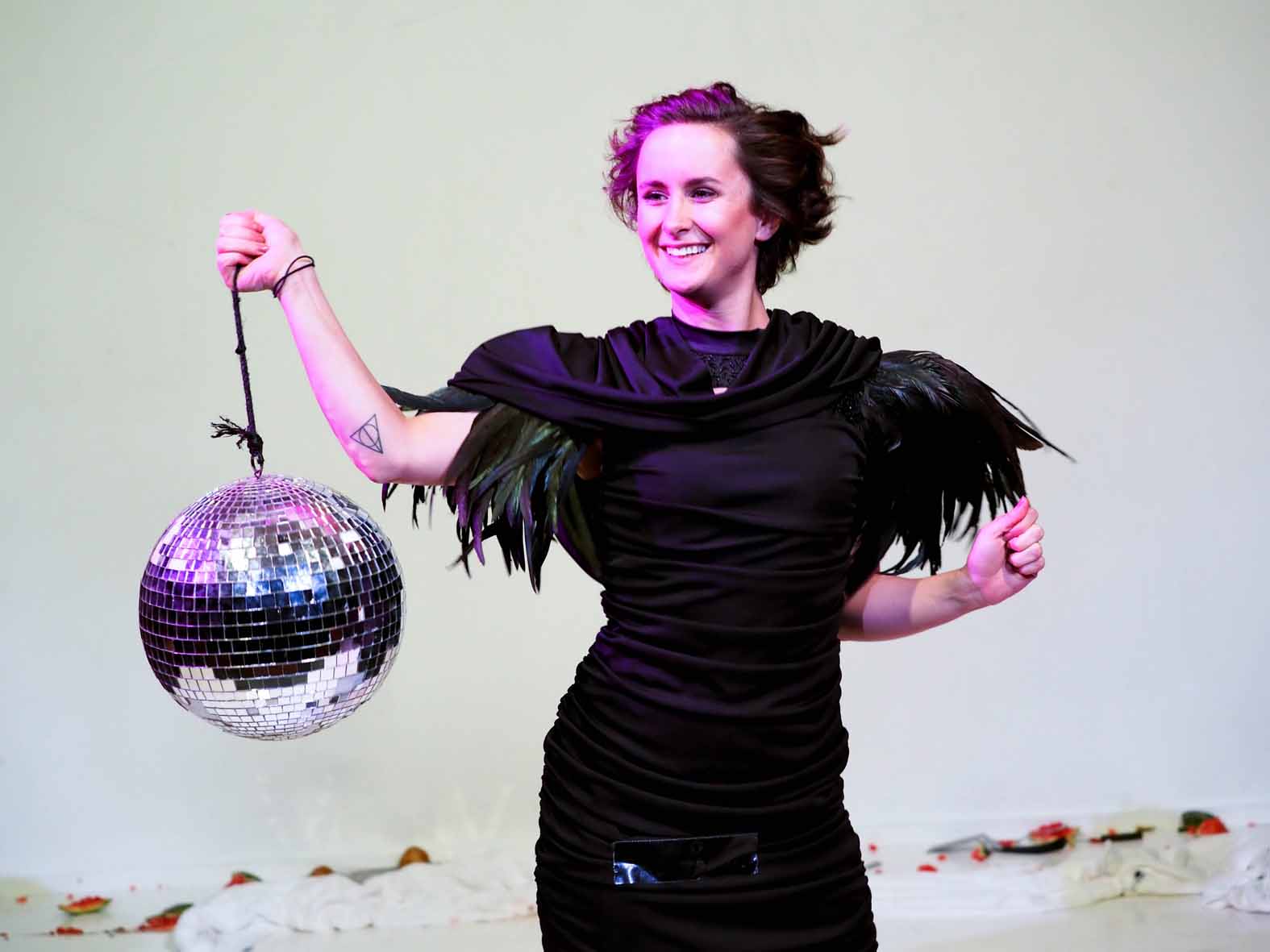 on angry exploration into the mental, emotional and physical struggles of being a woman, post the feminist revolution. Are we better off, or have we simply become entrapped in the world of Government laws and corporate culture, where the more we ‘conquer’ in deconstructing the female ‘myth’, the more futile it has become, combined with the seemingly vast amount of ‘work’ there is yet to do. 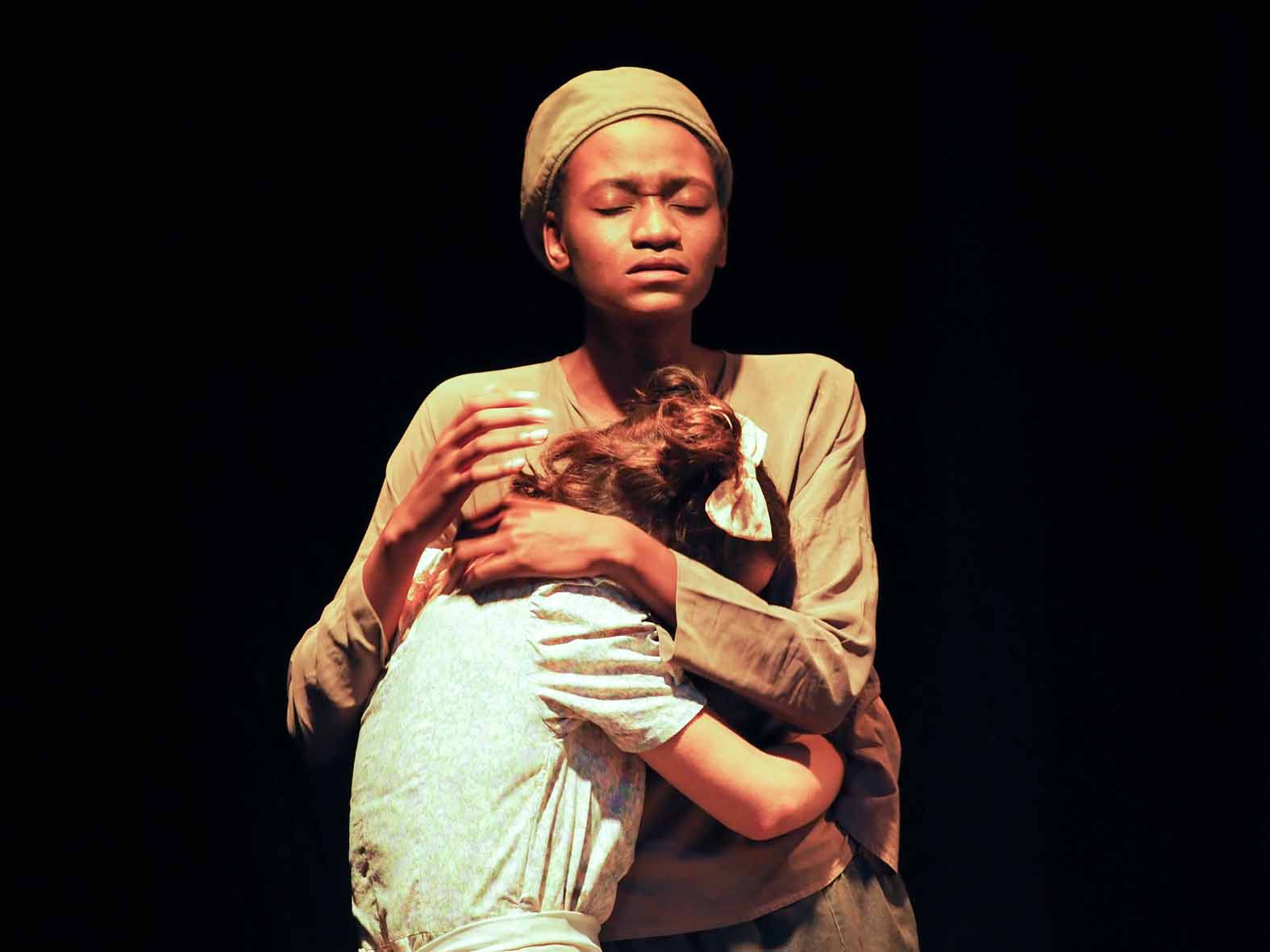 These social constructs are explored brilliantly, through a series of stories, with epithets meandered throughout such as ‘I’m a very busy woman with a lot on my plate’, ‘I just want more sleep’, ‘Revolutionise The Body (Make It Sexually Available Constantly)’, ‘Revolutionise The World (Don’t Associate With Men) (Marry) (Have Children)’. Interestingly only one man is featured in the cast of six, appearing almost as the ‘second sex’: submissive, spoken over, spoken for, discarded, verging on tokenistic.

Captivating from the start is the first feminist tale of a man (Richard Hilliar) and woman (Eliza Sanders) who role swap verbal foreplay; the woman becoming the dominant player, confusing him with her sexual ‘penetration’ and use of language.  Following is a lesbian couple, one of whom is outraged that her partner (Anna Cheney) could possibly think of entertainin

g, let alone proposing, such horrendous ‘ownership’ of another being (Violette Ayad). Then there is corporate power boss (Anna Cheney) who does anything to lure her employee (Enya Daly) into not wanting time off: the employee insisting she wants to spend Mondays on a farm, so she can sleep: a disturbing look into how women have gained corporate ‘freedom’ only to become yet again, enslaved, begging the question: if we have the power and we’re all wanting more sleep why can’t we change things? Other scenes include a supermarket chain where  two employees; a male (Richard Hilliar) and female (Moreblessing Maturure) are abusing a woman who decided to lie down in an aisle to expose her genitals to everyone: the female boss not only humiliating the customer but also speaking on behalf of her male colleague; who does not really know what he is doing. 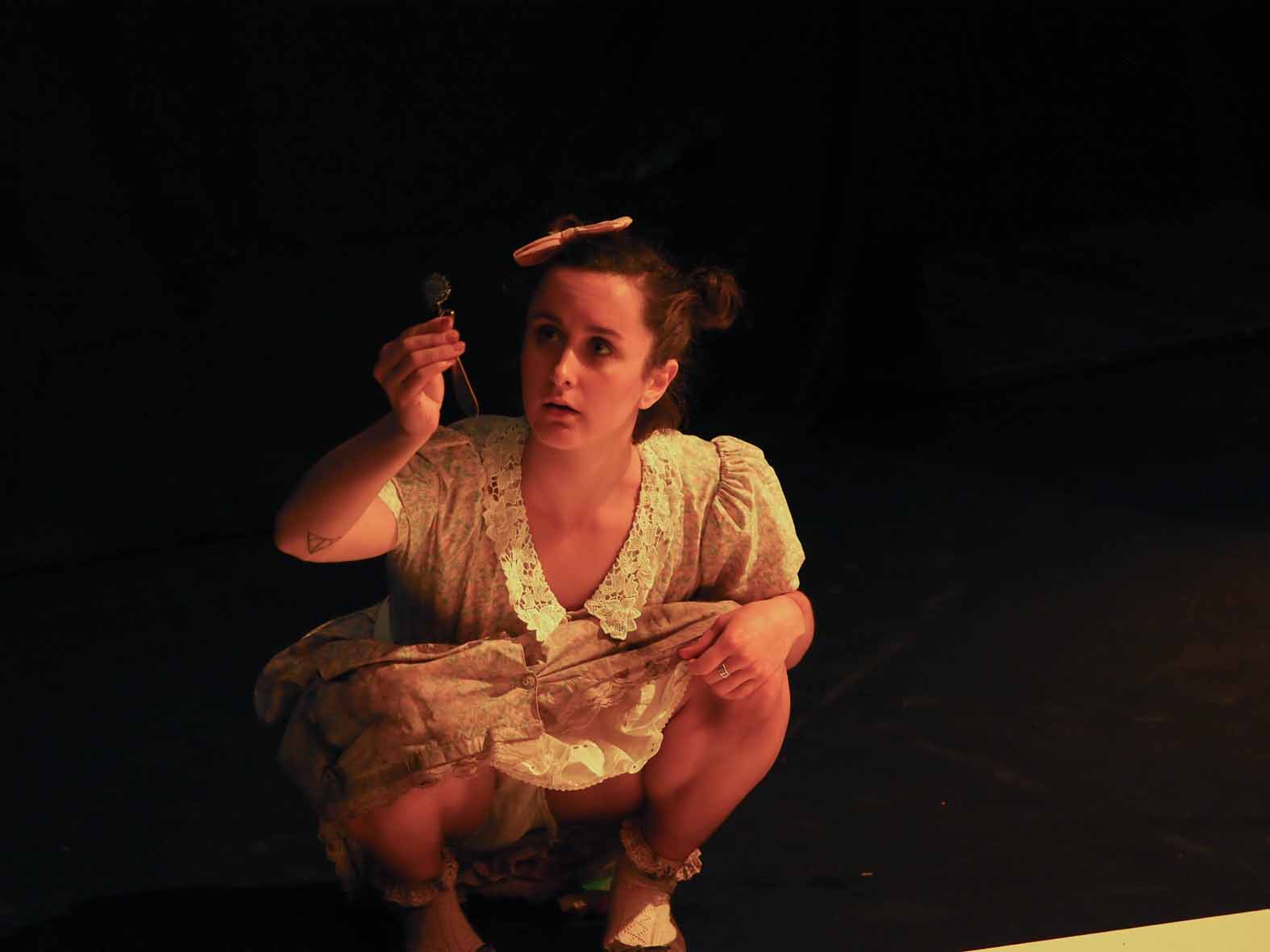 Rather brilliant, and with so many directions this could have gone, the Co Artistic Directors Charles and Eliza Sanders nailed this one perfectly. Declaring it to be ‘one of the most important plays of the decade’, the Australianised version came from numerous interviews with women of all diversities and backgrounds.

Powerfully performed and directed on all fronts, this left me more acutely aware of my own role in female ‘entrapment’ and curious as to how the next wave of ‘feminism’ will revolt against it.

For theatre-goers this is an absolute must-see.

For more information check out: www.old505theatre.com 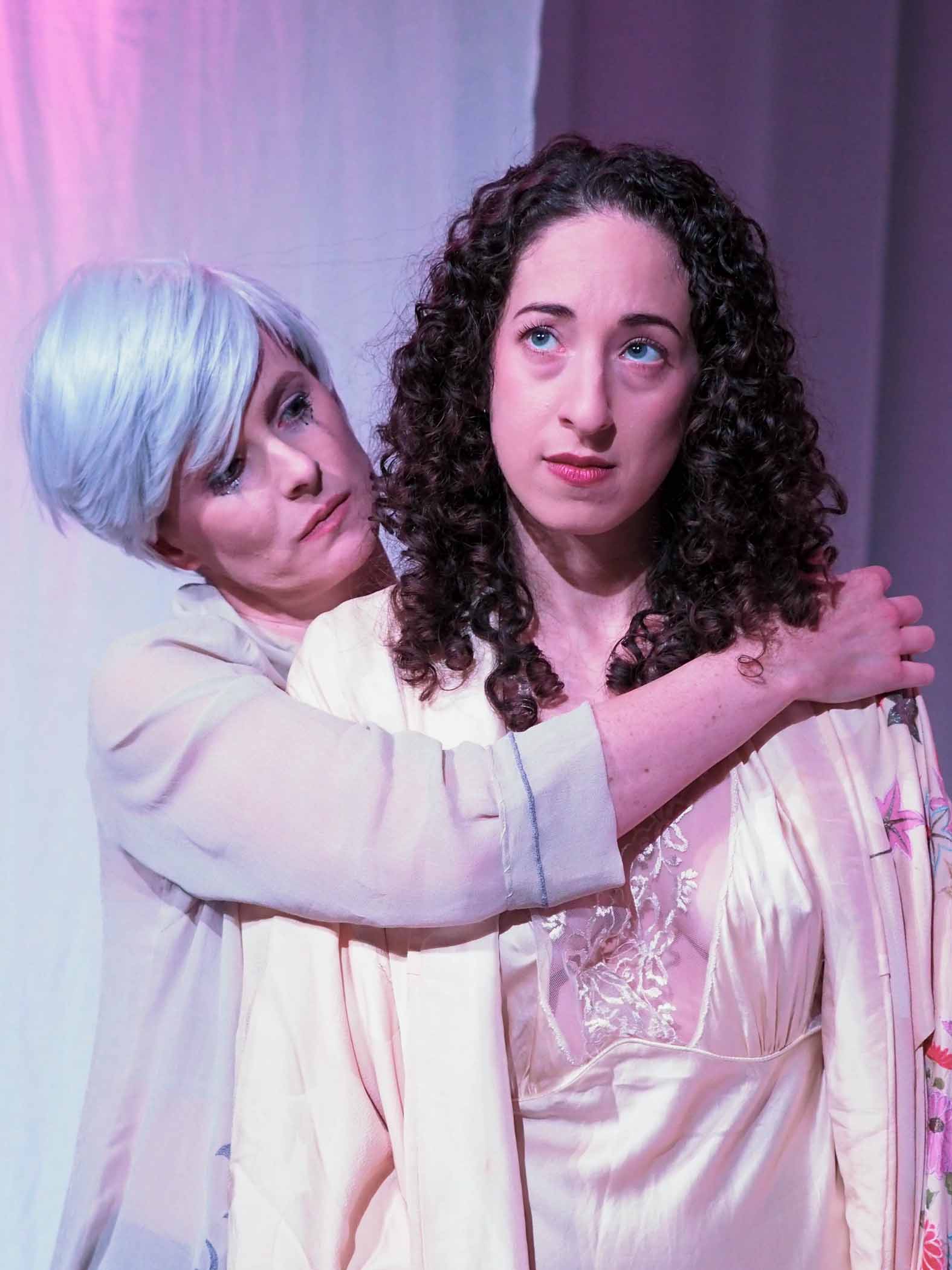 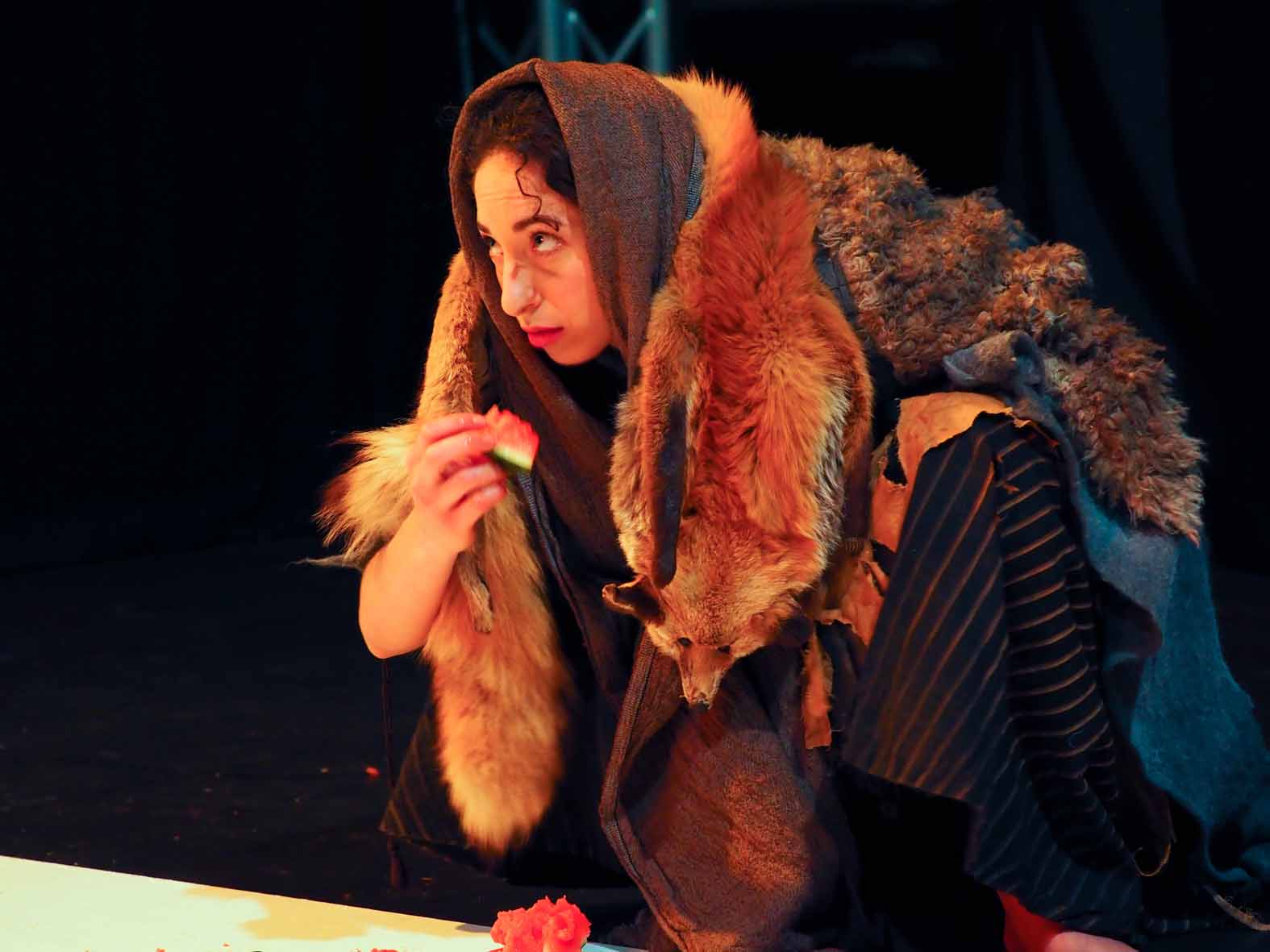 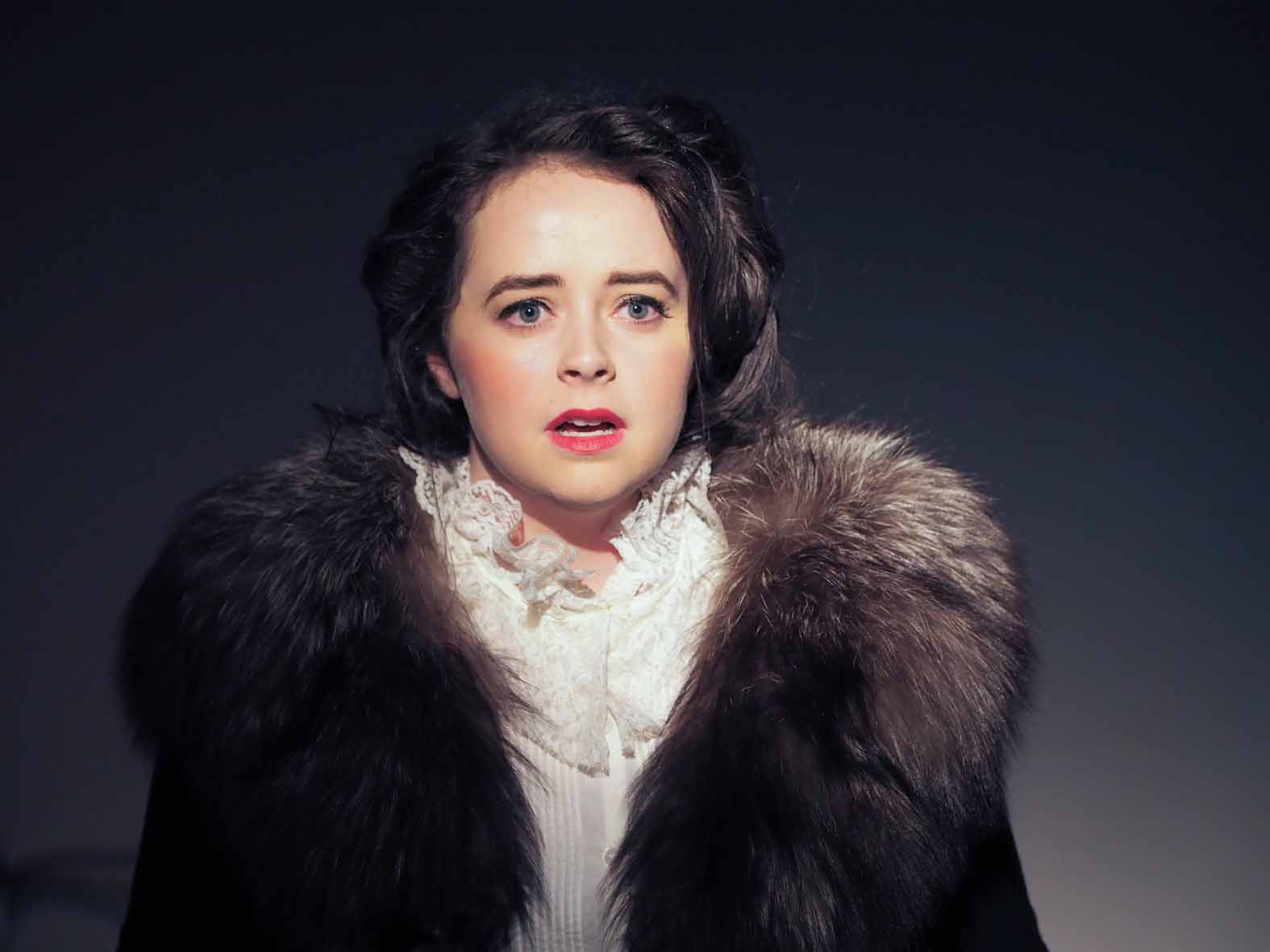 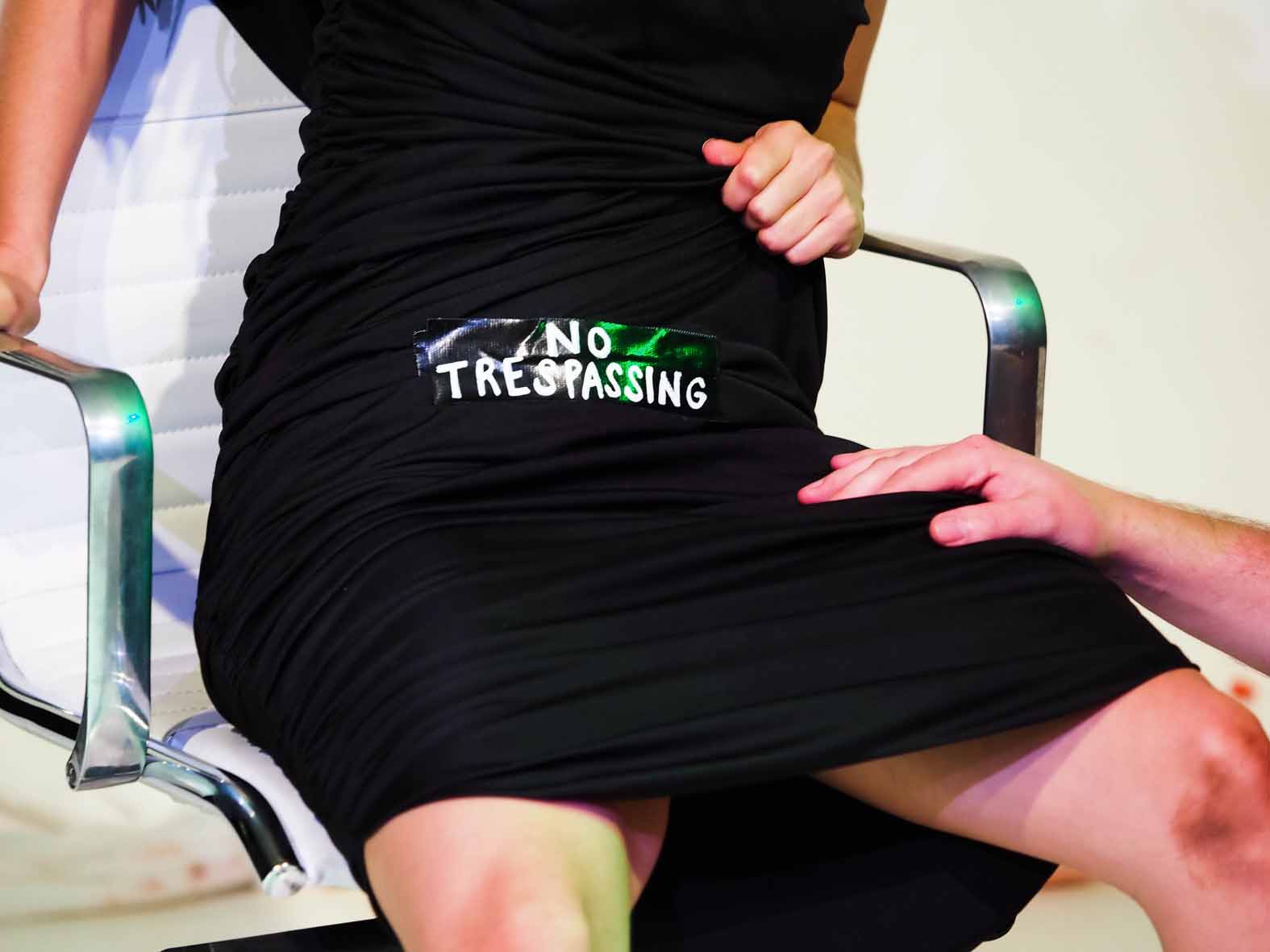 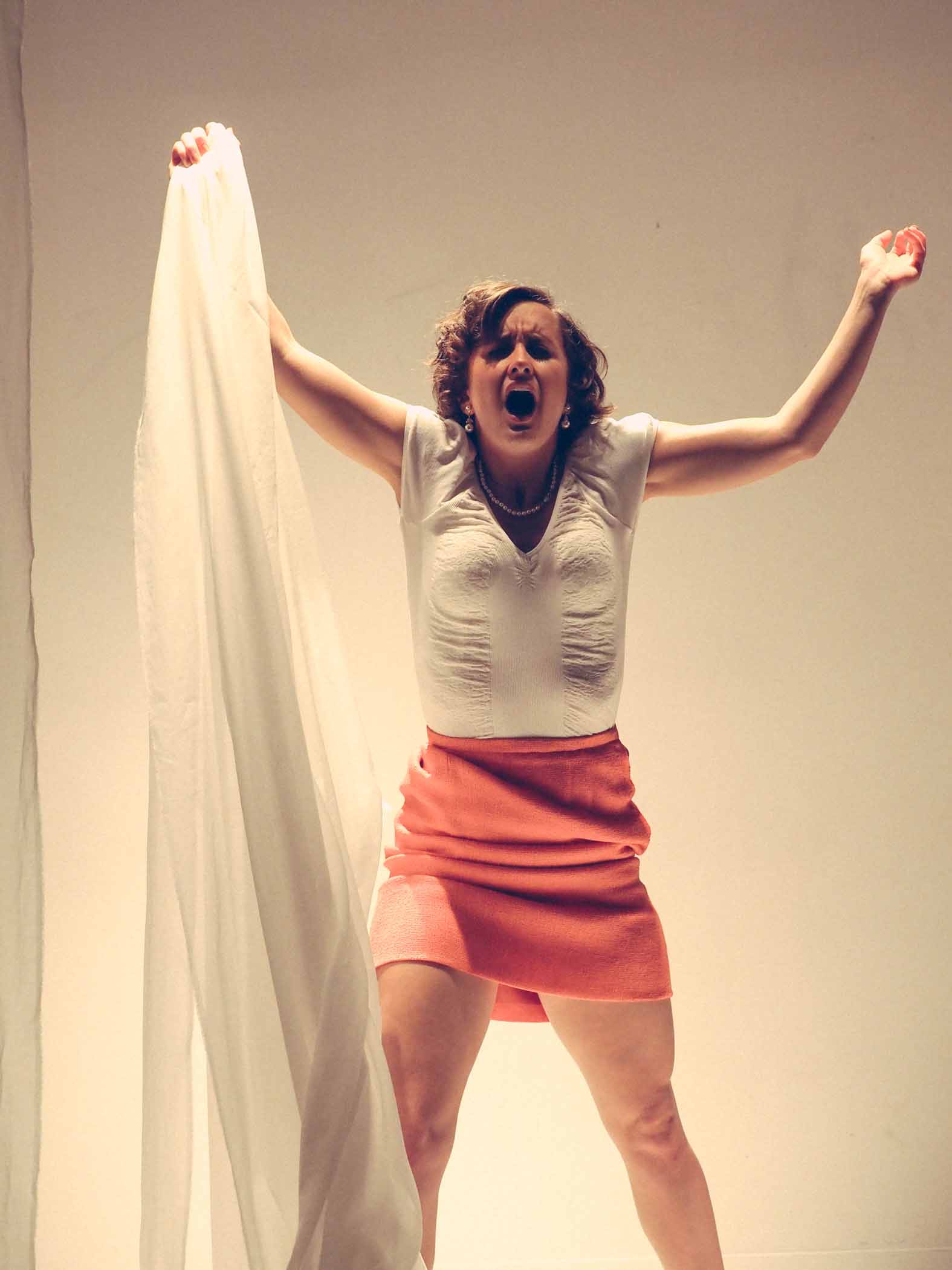