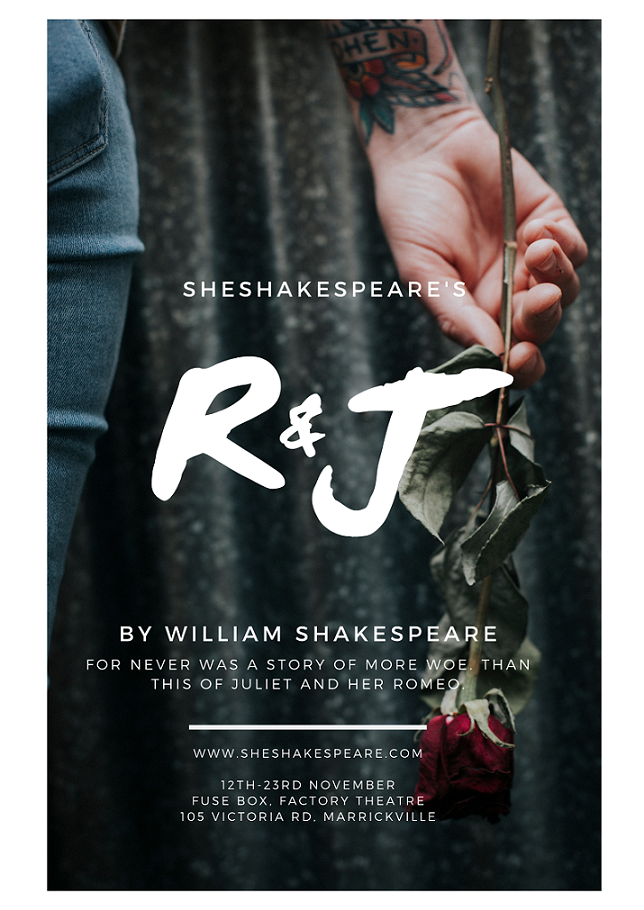 It’s hard to do Shakespeare justice without it sounding like it came from a Hallmark card, yet SheShakespeare’s opening night of R&J (Romeo & Juliet) was a delicious surprise.  Featuring an all-female cast, this nail-scratching, tongue-lashing production smashed through the fourth wall and invited the audience to investigate the intensely passionate psyche of women in love, and women in power. This was definitely ‘cliterature’ at its finest and a must see for people at all levels of the theatre spectrum – newbies, veterans and anyone who thinks Shakespeare is an old balding man with a beard sprouting an archaic language we don’t understand.

The choice of venue (Factory Theatre in Marrickville) was unusual given it’s more renowned for hosting live bands than classic theatre, yet for this interpretation it was perfect. Artistic Director (Shelley Casey) did a brilliant job of sprinkling the production with just enough colloquialisms to give the play a contemporary rhythm without distracting it from the integrity of the original prose. The use of mashed-up modern pop songs sung live beautifully complemented the drama on stage, while the grungy music faintly blaring from the concert next door (and the sound of planes flying overhead) almost felt serendipitous. 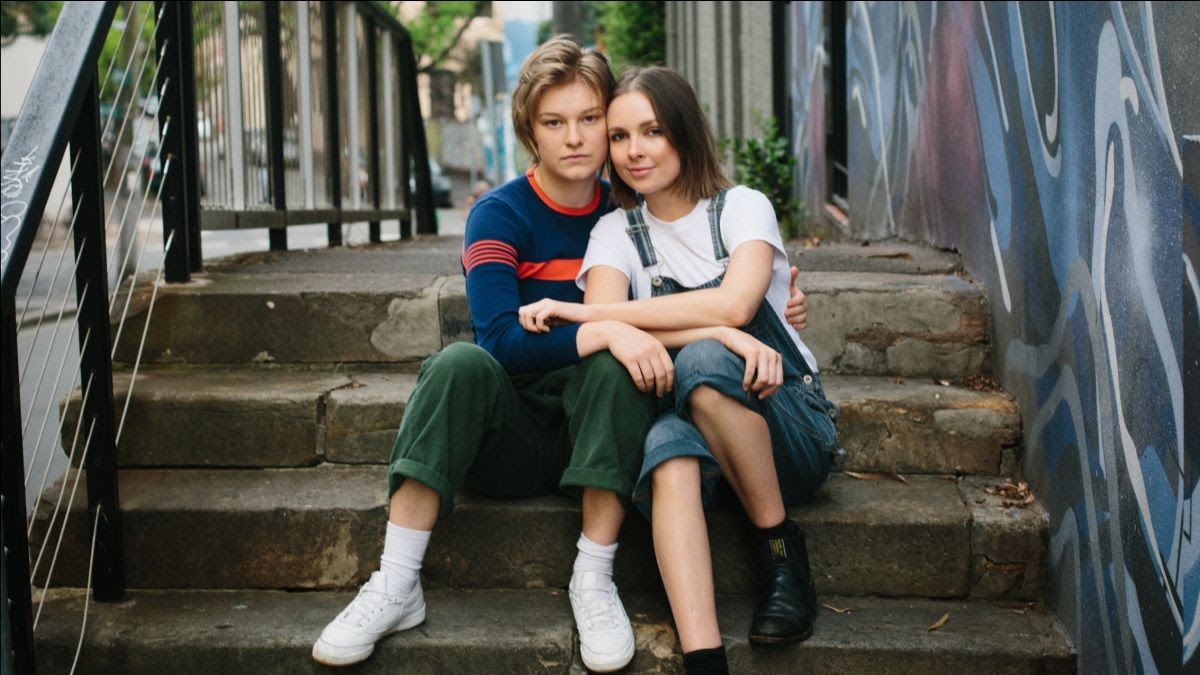 The audience were also invited to a sing-a-long at the start of the play, which prompted one audience member to grumble “we came here to see a play! Not sing!” But woe-be-gone the fellow who doth not enjoy what was clearly an engaging moment, as the audience were lured into the intoxicating world of Romeo & Juliet.

R&J is playing at Factory Theatre till 23 November. For tickets go https://www.sheshakespeare.com/.