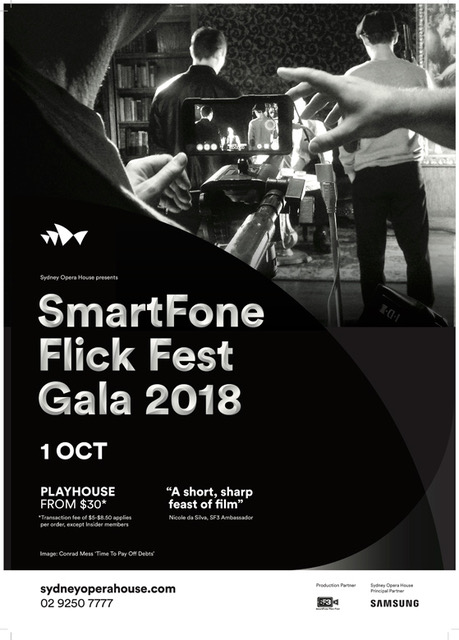 Don’t underestimate the power of the 24/7 portable phone we all carry. It could be storing the next Oscar award winning short film. Well, not quite, but according to the SmartFone Flick Fest competition, it just might get up there.

Testament to just how powerful storytelling can be, this film festival for smart and tiny tech, which began in Australia four years ago, now fields over hundreds of entries worldwide; the finals now held at one of Australia’s most iconic venues, the Sydney Opera House. 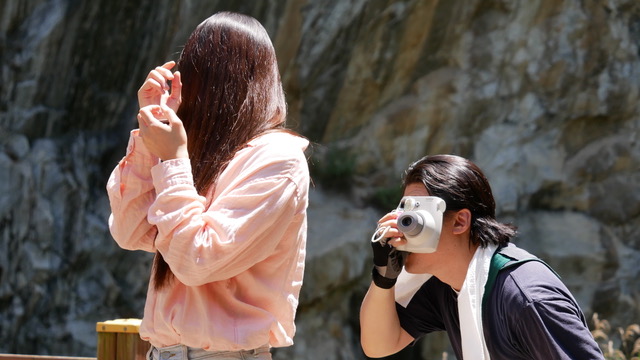 With over 200 entries films could be about any topic, but shot entirely on smartphones or tablets and no longer than six and a half minutes. This year competition was so fierce they included the Top 13, not just the Top 10. Films featured were far and wide; from regional Australia, Asia, Mexico, USA, South Korea, the UK, Poland, Russia, Spain, and Germany. 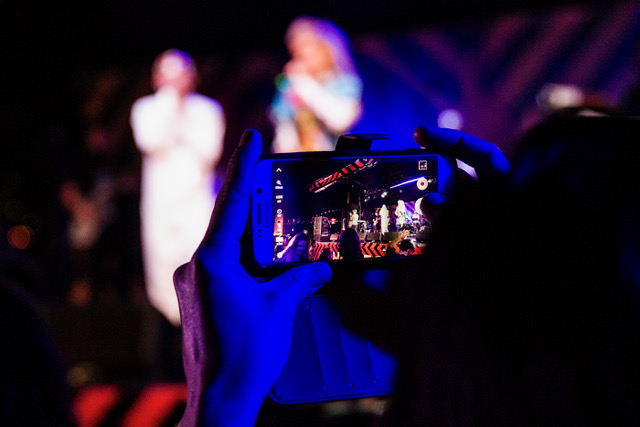 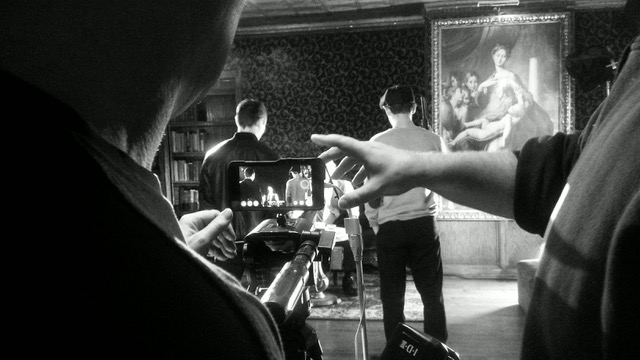 The winner? ‘She Rose’ by Polish resident Mawina Wodzicka: the story of a little girl who inspired by an indigenous female boxer, who became a boxer herself, shot on iPhone SE. The Popular vote went to ‘Forgive Me’ by Callum Pritchard about a teenager who gets hooked on drugs, shot on an iphone 7 Plus. My favourite? ‘Two Famers’ by Tommy Jones Green: at the end of a hard day’s yakka, two Aussie farmers discuss the finer things over a few well-earned brews, shot on iPhone X.

From pocket dreams to the big screen, the democratization of filmmaking has arrived. This competition leaves you inspired to grab your phone and tell a story.

For more details about these events, please visit sf3.com.au