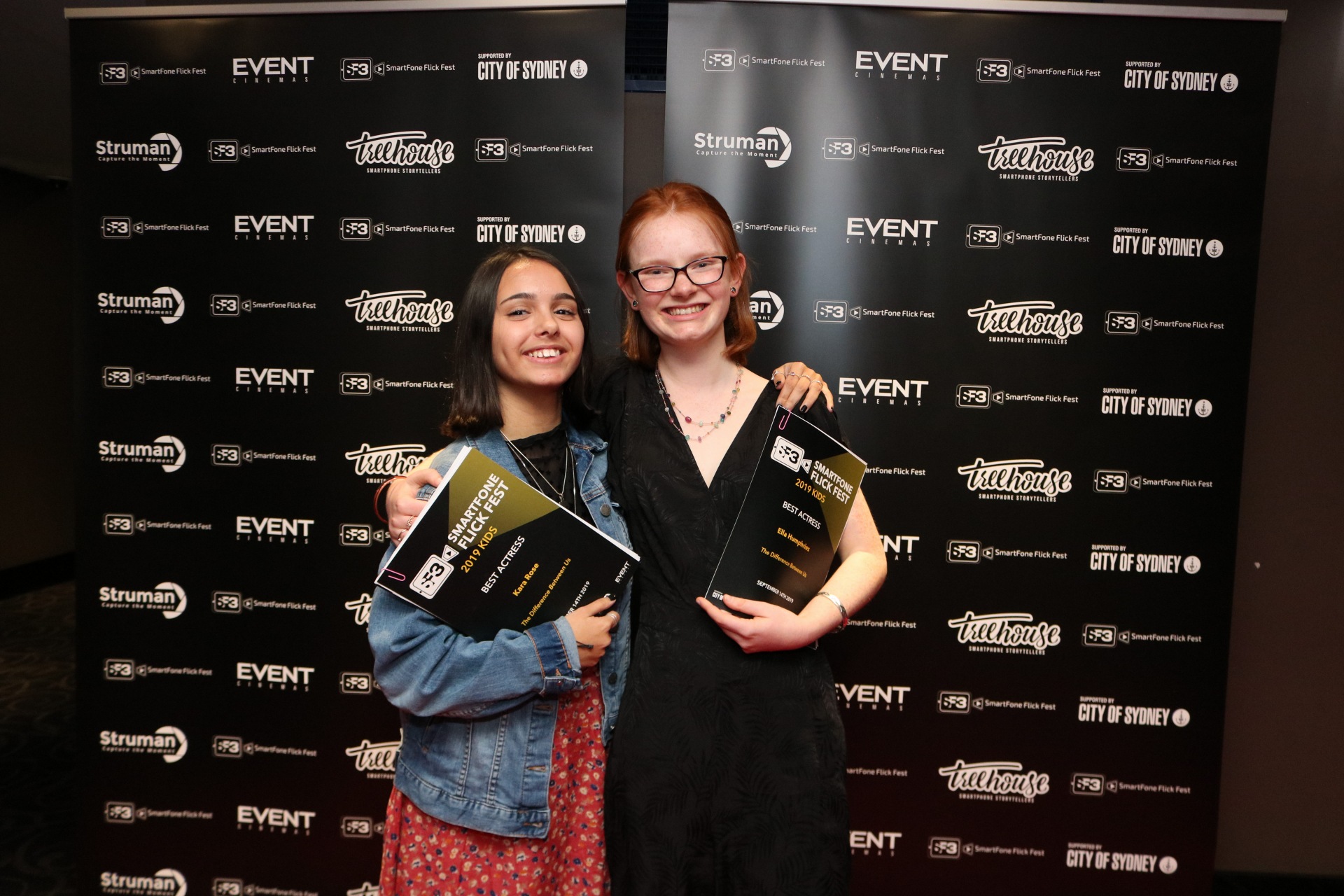 Australia’s international smartphone film festival for filmmakers of all ages.

From pocket dreams to the big screen

You know how pretty much most parents are lamenting their kids’ and teens’ overuse of iphones and screens? Well this festival is putting that obsession to mindblowing, innovative, and creative use.

Back for its 5th year, the Smartfone Flick Fest features 29 Australian and International  smartfone films, including a kids component, SF3 Kids, which features 12 of the best films  made by kids under 16. 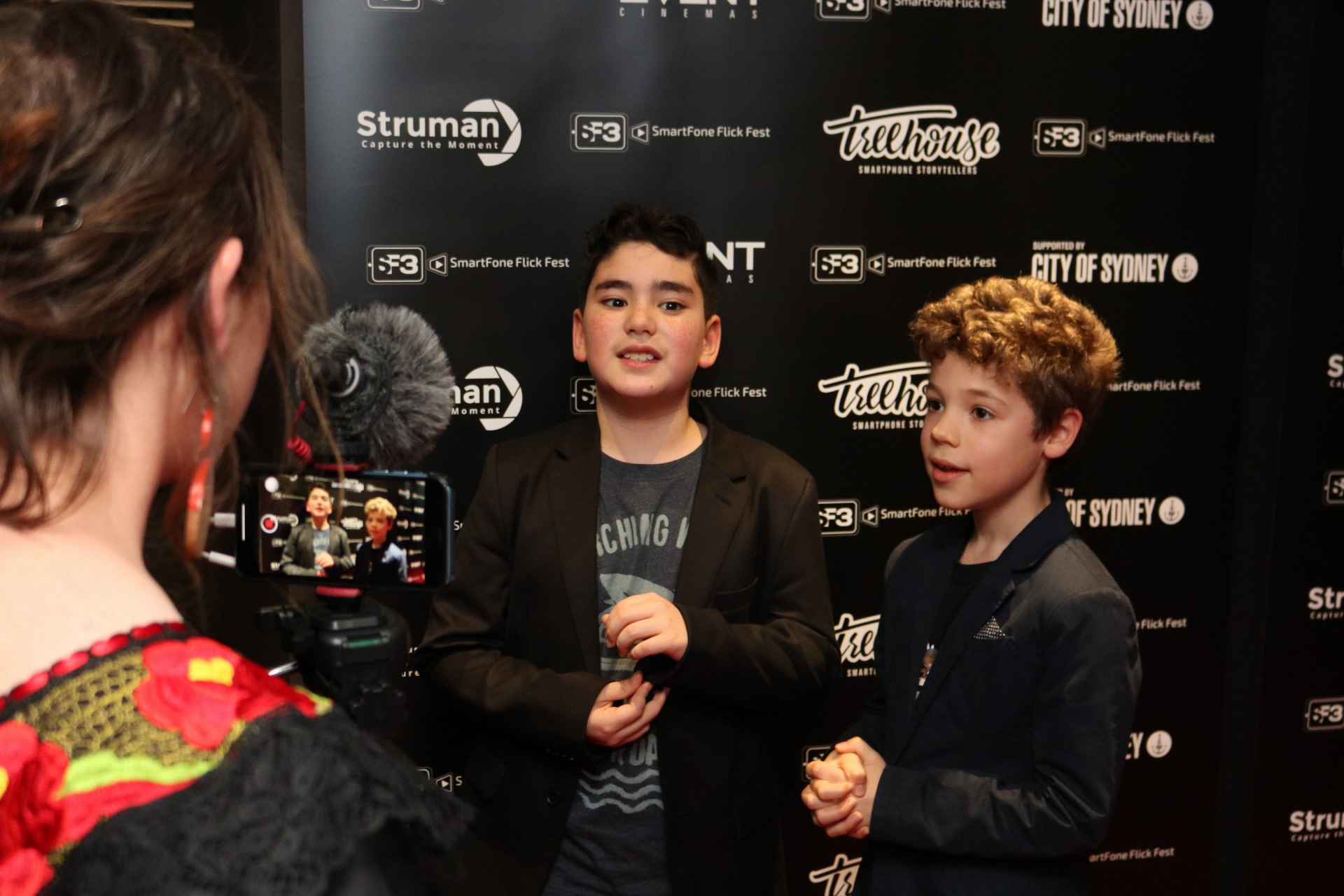 This year’s kids’ event, back by popular demand after its inaugural event last year, was held at George Street Event Cinemas with entries from all over Australia and venturing as far as Sanfrancisco.

With wide-ranging ages and experience, each film was incredibly unique: some with exquisite story lines and high production value such the beautifully told spoken word poem 718 Thousand Hours about creating memories and moments, by Sydney girl Kate Snashall: 2.40 minutes shot on iphone 6, and Screen Age by Cal Thatcher from Sanfracisco, about a girl who wants to finish her homework but instead gets addicted to the adventures of social media: 6.10 minutes shot on iPhone X. Others had a great social message such as Say Something by Emily Prior from Perth, about bullying never being ok: 4.51 minutes, shot on an iPhone, while The Difference Between Us filmed by Sydney girls Kara Rose and Ella Humphreys explored friendship and fighting racism: 8.34 minutes, shot on an iPhone X. Others were entirely informative; roll over David Attenborough, I will never look at Ants the same way again since watching the 12 minute film called ANTS entirely narrated, directed, and edited by Rocco Faddoul Roncato, from Wollongong, filmed on an Iphone 6.

While my 10 year old niece’s favourite was Pigeon Games by Caleb Wilden Cole from Sydney, about a group of pigeons playing ‘chip tag’ on the beach, shot on iphone 6, duration 3.24, I loved the comedy of Mute Button by year 5G at Cabramatta Public School, about a student who has the ability to mute her classmates, including her teacher: filmed on an ipad; duration 3.29 seconds. 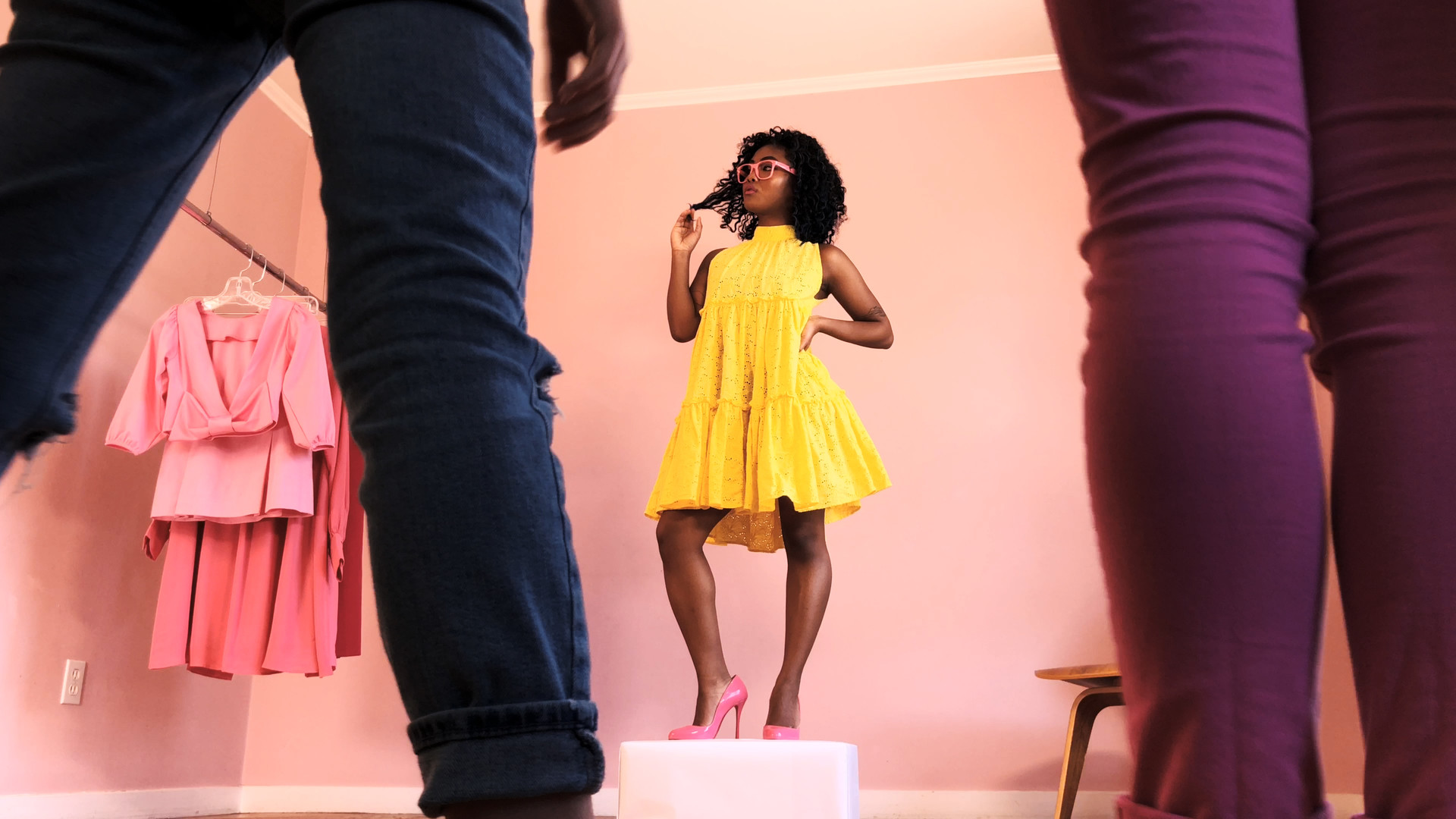 After an entertaining 12 films, the SF3 Kids winners in various categories were were announced. The winner was Kate Snashall of Sydney who picked up both Best Director and Best Screenplay for her 718 Thousand Hours, Melbourne’s Dylan Quick won Best Actor in Memory Wipe, Wollongong’s Rocco won Best Cinematography for ANTS and Sydney duo Kara Rose and Ella Humphries for Best Actress (shared) for The Difference Between Us.

Co-founders of the Smartfone Flick Fest Ali Crew and Angela Blake have not only started the iphone filmmaking movement in Australia but have also provided an affordable and accessible avenue for those with big imaginations who want to make films. As Angela says: ‘We want to show people how easy it is to make a film today, to let their creativity shine through without the need for money and equipment’.

And as Smartfone Flick Fest’s ambassador Australian / Hollywood Director Philip Noyce says: ‘A smartfone is a one stop shop for filmmakers: you can shoot a film on your phone, you can edit on our phone, you can even get distribution. That why I’m supporting this festival.’

…and for parents, it could be a great avenue for kids to create while obsessed with screen time! 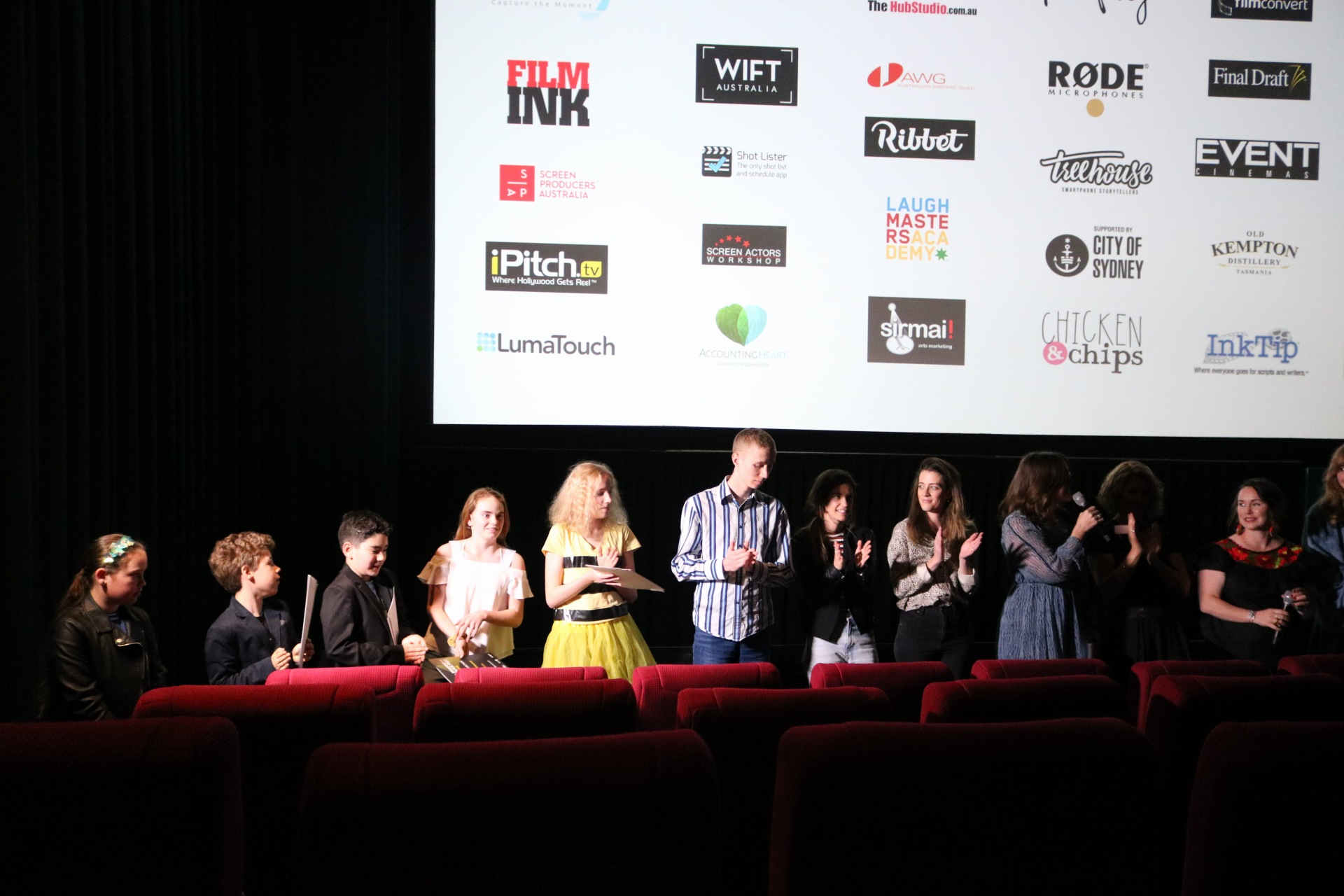 SF3 is fast becoming an annual event in the Australian cultural calendar. Held every year in Sydney’s spring, SF3 attracts films from over 50 countries and truly connects filmmakers the world over. Be a part of SF3 and check us out at www.sf3.com.au and get making your film and see it up on the big screen!