After a sell-out success at the Sydney Opera House in 2018, the SmartFone Flick Fest (SF3)
is returning for a 5th year and is open for entries from May 1!

The runaway hit Australian international smartphone film festival - which, to date, has received thousands of entries from around the world
- is celebrating its 5th birthday… and is set to kick off its biggest year yet.

SF3’s mission is to inspire anyone with a smartphone to tell their story through film and it is open to filmmakers of all ages and abilities.

SF3 provides a platform for budding, emerging and professional filmmakers to bring their ideas to life
and have their films seen by a global audience, without the need for lots of fancy equipment or a big budget. 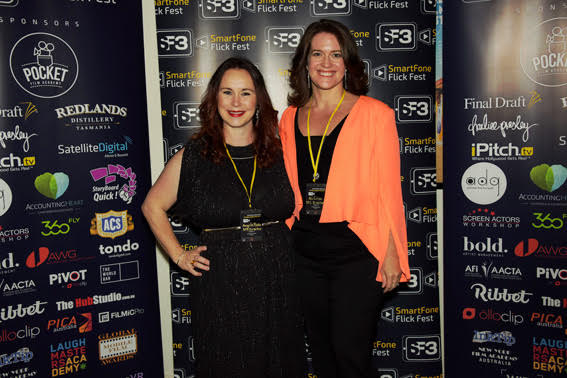 The finalist films will be selected to screen in the 5th annual SF3 Gala Awards Final,
presented in venue partnership with Event Cinemas George St, Sydney, Australia on Sunday 15th September.
The Gala is a red carpet VIP night, where an esteemed judging panel will award prizes to the winners of each category,
and the winning filmmakers, creatives and actors will take home prize packs worth in excess of $40,000.
There’s a People's Choice Award too and the Official Selection of films will be available to view online
where the general public can also vote for their favourite.

The preceding Saturday 14 September will feature the popular SF3 Kids (U/16) final matinee,
an Australian premiere of a smartphone feature film and a special industry networking night!
There will even be a filmmaking masterclass and expert Q+A session. 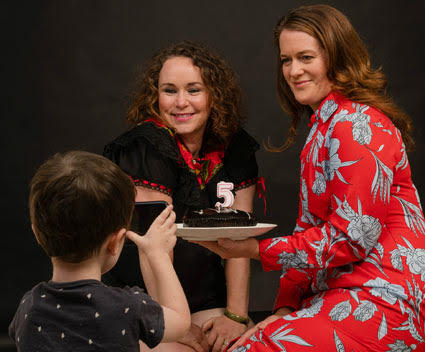 Festival founders and co-directors Angela Blake and Ali Crew (right) say SF3 is the chance for anyone
who has a great story they’d always thought would make great film to – literally - ‘DIY’!

“Just about everyone now has access to a smartphone or a tablet and with easy editing software now freely available,
they should just start filming. The democratisation of filmmaking is here!”

Phillip Noyce said the cell phone is truly the ‘one-stop way’ to make and distribute movies.
“Expensive cameras, editing equipment and even cinemas are 20th Century methods of movie making.
The cell phone is the now and future everything for movie makers!”

David Wenham said “A filmmaker with a smartphone is only limited by the boundaries of the imagination.”

Anthony Kierann, Event Cinema’s General Manager Film Festivals & Australian Cinema added that
anyone can now explore their unique way of storytelling without technical or cost constraints.
“It’s a window of possibility for talented storytellers to discover their voice and enter the larger world of cinema with a wider audience.”

A host of major sponsors are again on-board including ‘Treehouse Creative’ which incorporates the
Pocket Film Academy/#FILMBREAKER movement as last year plus new partner Struman Optics
– who produce premium lenses for smartphones and tablets.

Treehouse Creative’s Jason van Genderen says: ”SF3 continues to push the creative boundaries of smartphone storytellers,
encouraging a whole new grammar of films proving that high concept stories are possible with cameras that live in our pockets.
We're thrilled to be sponsoring again and can't wait to see what this year's filmbreakers have been making!”

All the details including more info and on-line entry forms are at www.sf3.com.au 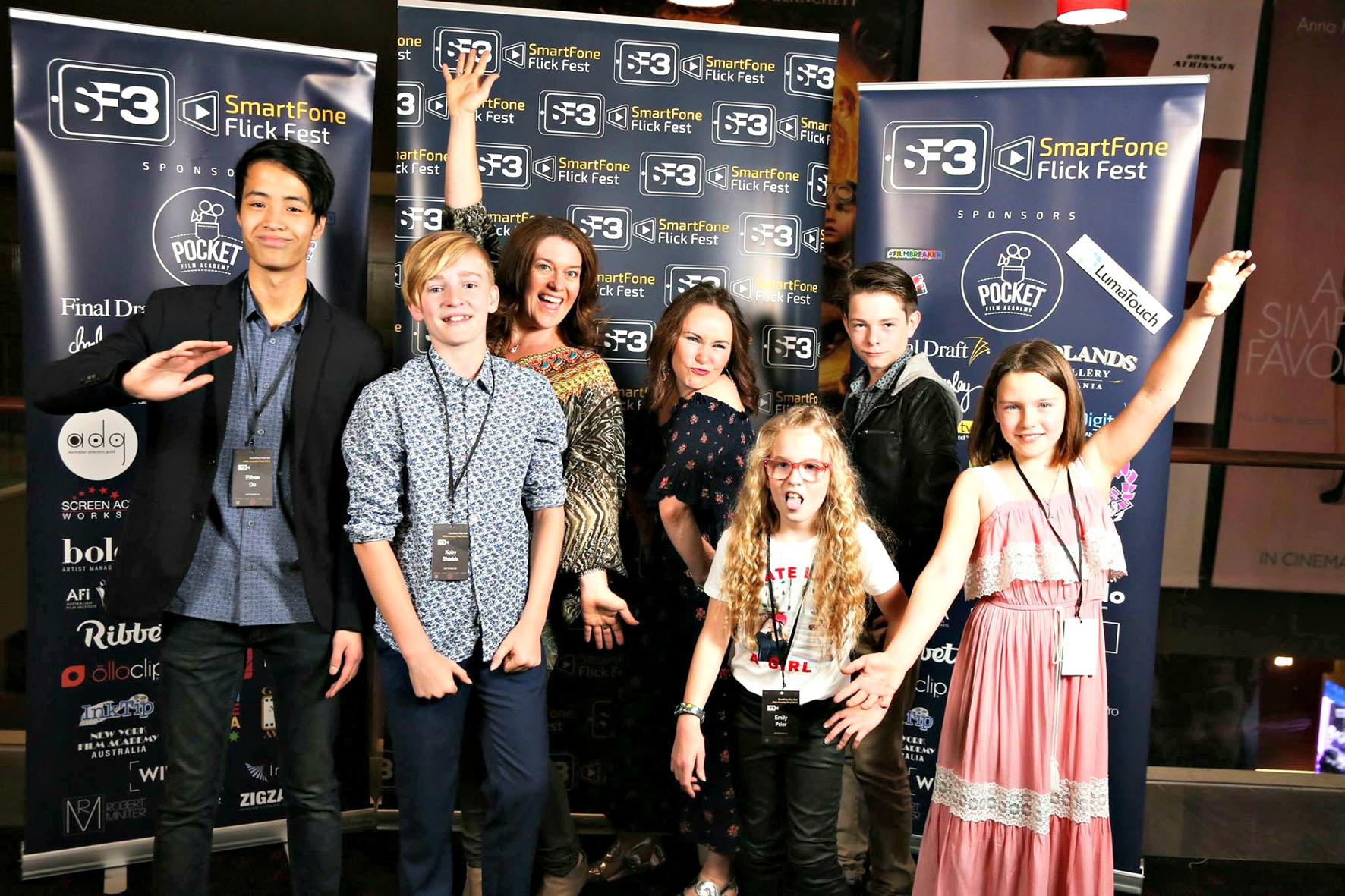 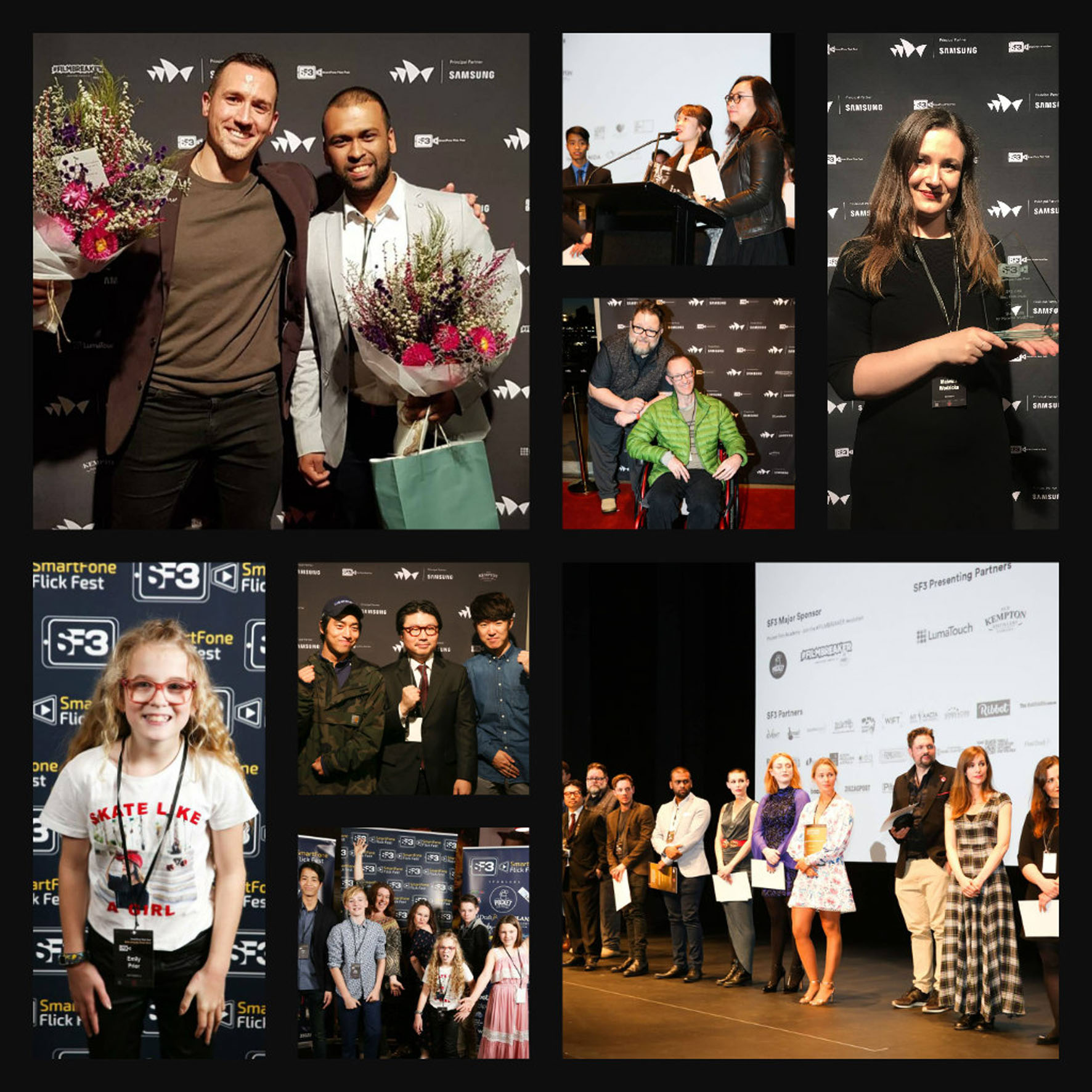