Bernadette Robinson in Song for Nobodies at Sydney Opera House earned a huge standing ovation on opening night that continued long after the show’s star triumphantly left the stage. This one-woman play has raptured audiences worldwide for the past decade, garnering glowing reviews for the remarkable vocal dexterity of Bernadette Robinson. Her performances are pure oxytocin for the soul – a theatrical high that makes you fall in love with music, and women, and ‘sexy eyebrows’ – a cheeky anecdote that had the audience roaring with laughter. 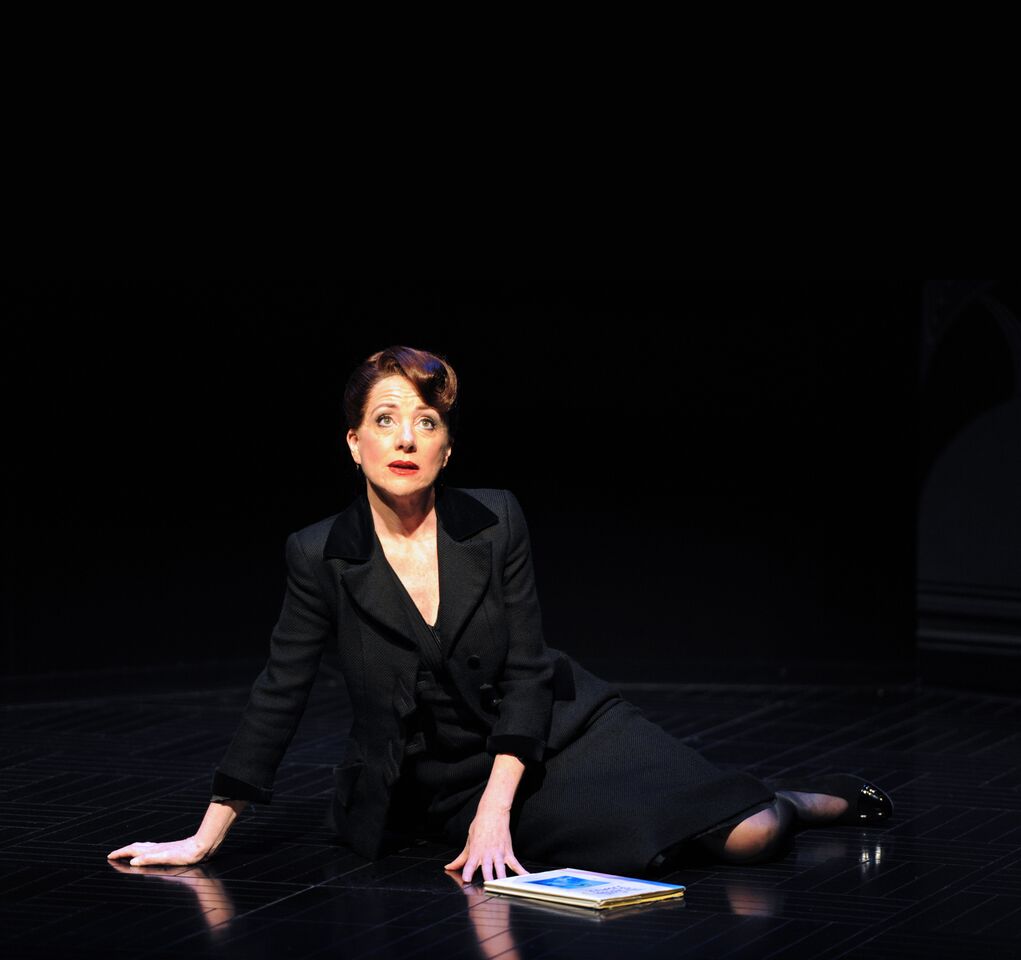 The play, written by Joanna Murray-Smith and directed by Simon Phillips, narrates the fictional lives of five ordinary working-class women, and their extraordinary encounters with five of the top 20th-century divas, including Judy Garland, Patsy Cline, Billie Holiday, Edith Piaf and Maria Callas. With sparkling fluidity and a personality that ‘catches the light’, Robinson delivers a captivating monologue for each of her characters, finishing each act in the role of the diva singing a signature song. Robinson’s renditions are startling to say the least – she doesn’t just sound like Garland, or Piaf, or Callas, she is them. If it were mere impersonations that would be impressive enough (her vocal range is off-the-charts phenomenal), but Robinson has acting chops as well that draws you into the vulnerability and benign sadness of the women she plays. Watching Robinson slip into scenes with Garland, Cline, Holiday, Piaf and Callas in five different storylines is like watching an evening of five Oscar-winning performances. What a pure gift and joy to experience. Bringing tissues is a must. 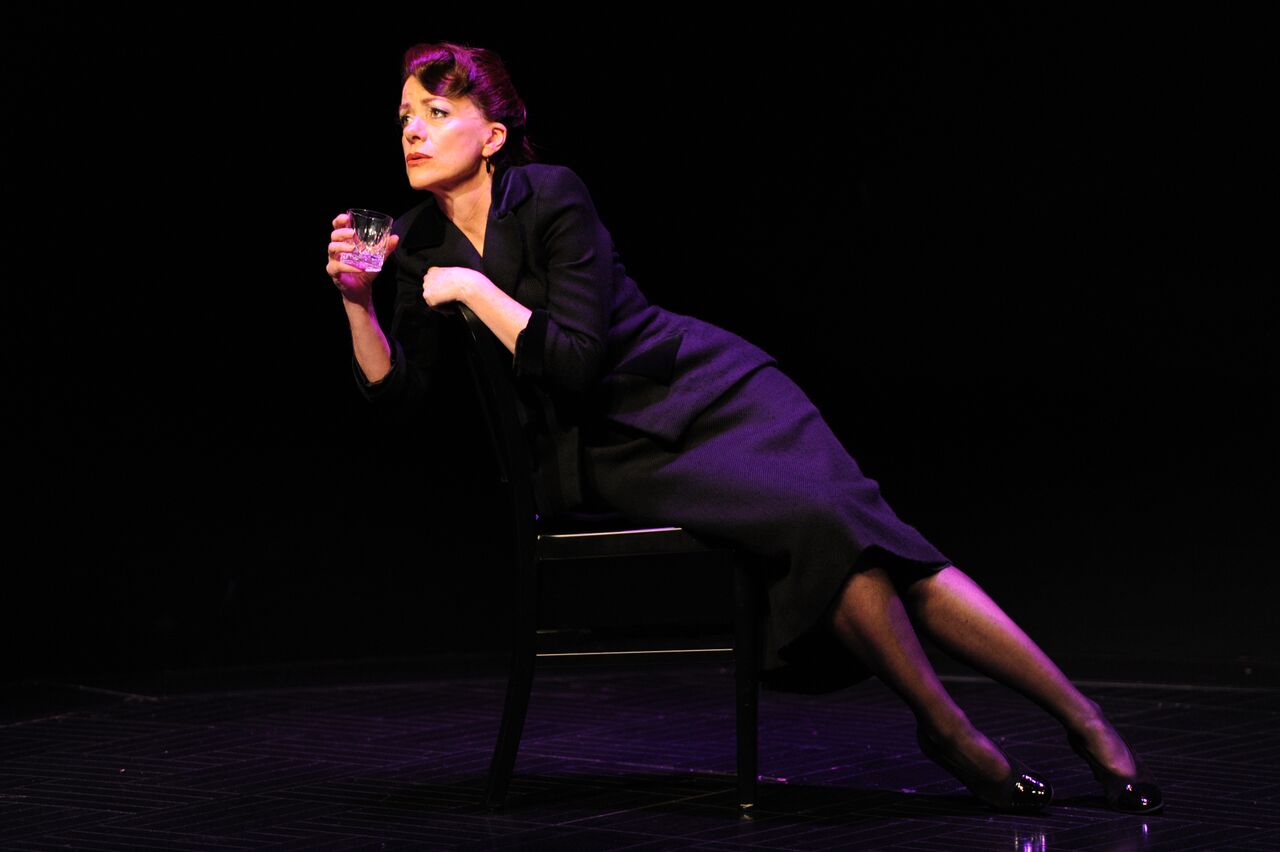 Songs for Nobodies is currently playing at Sydney Opera House till 9 February. For tickets and performance times, go to www.sydneyoperahouse.com. 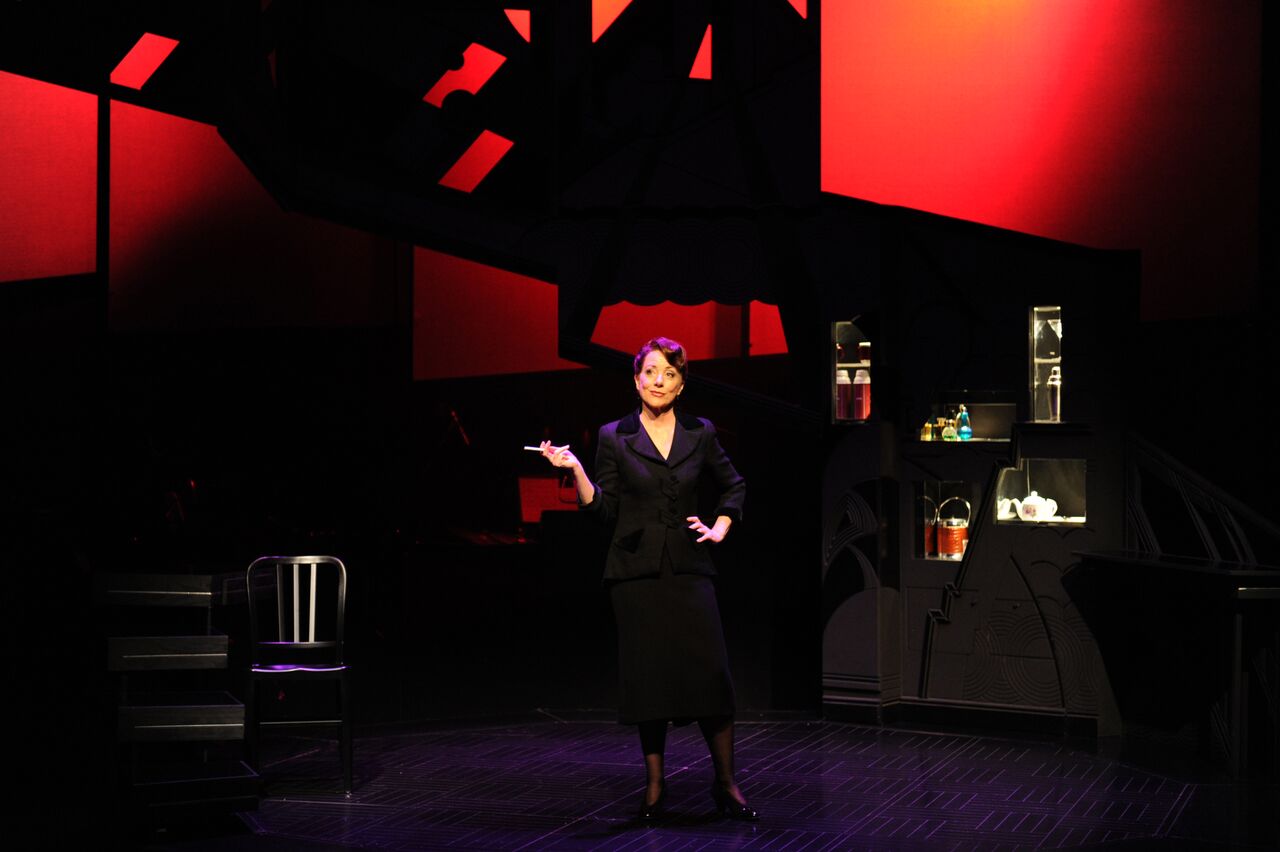