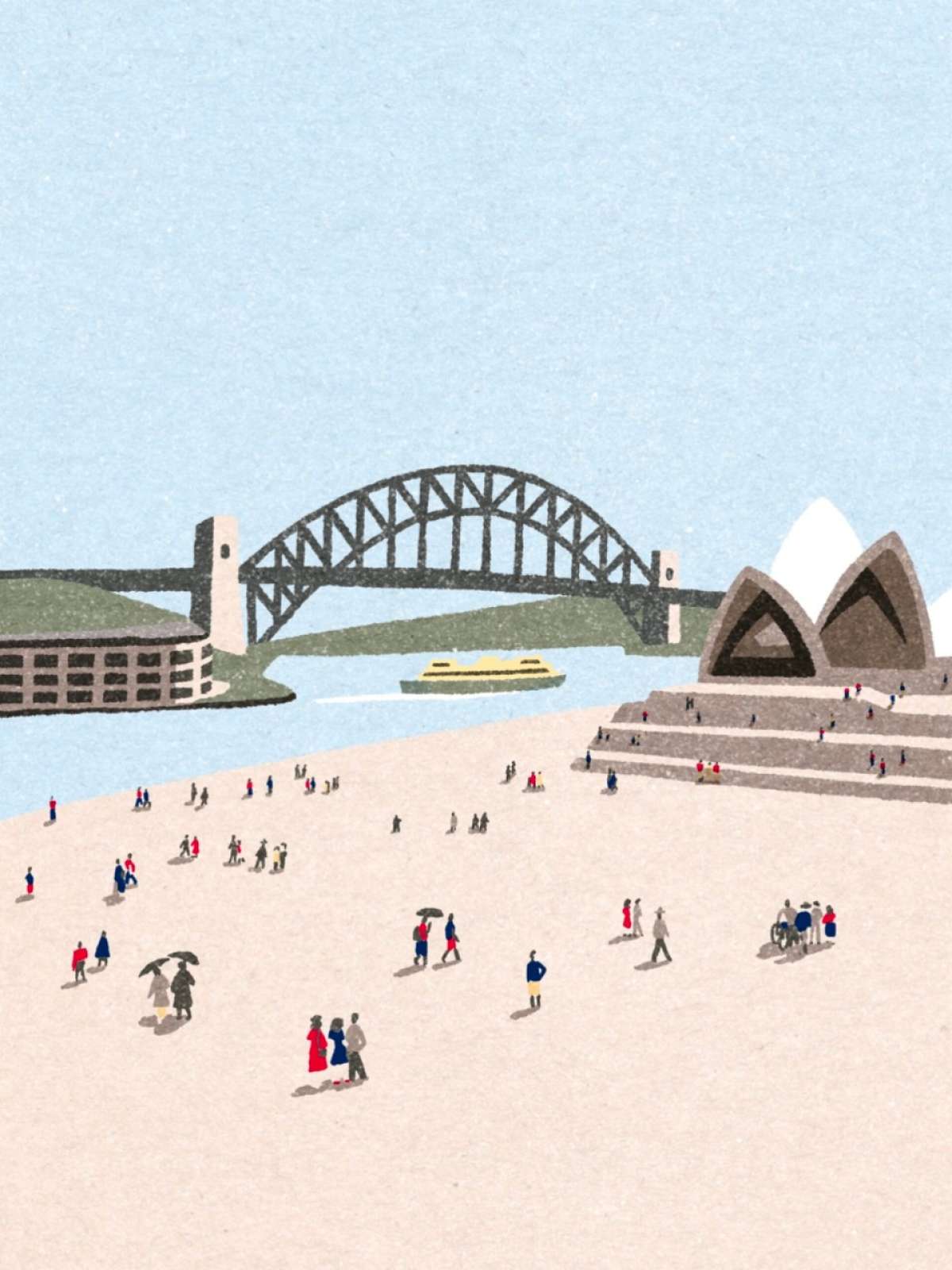 There is nothing more apt than watching a play about life in the big city, while donning a mandatory mask due to a global pandemic. It somehow perfectly resonates with not only the minimal set design of the show, but its central theme, which is about connection, in a world where it can be intense, conflicting, confusing, spasmodic…loving. 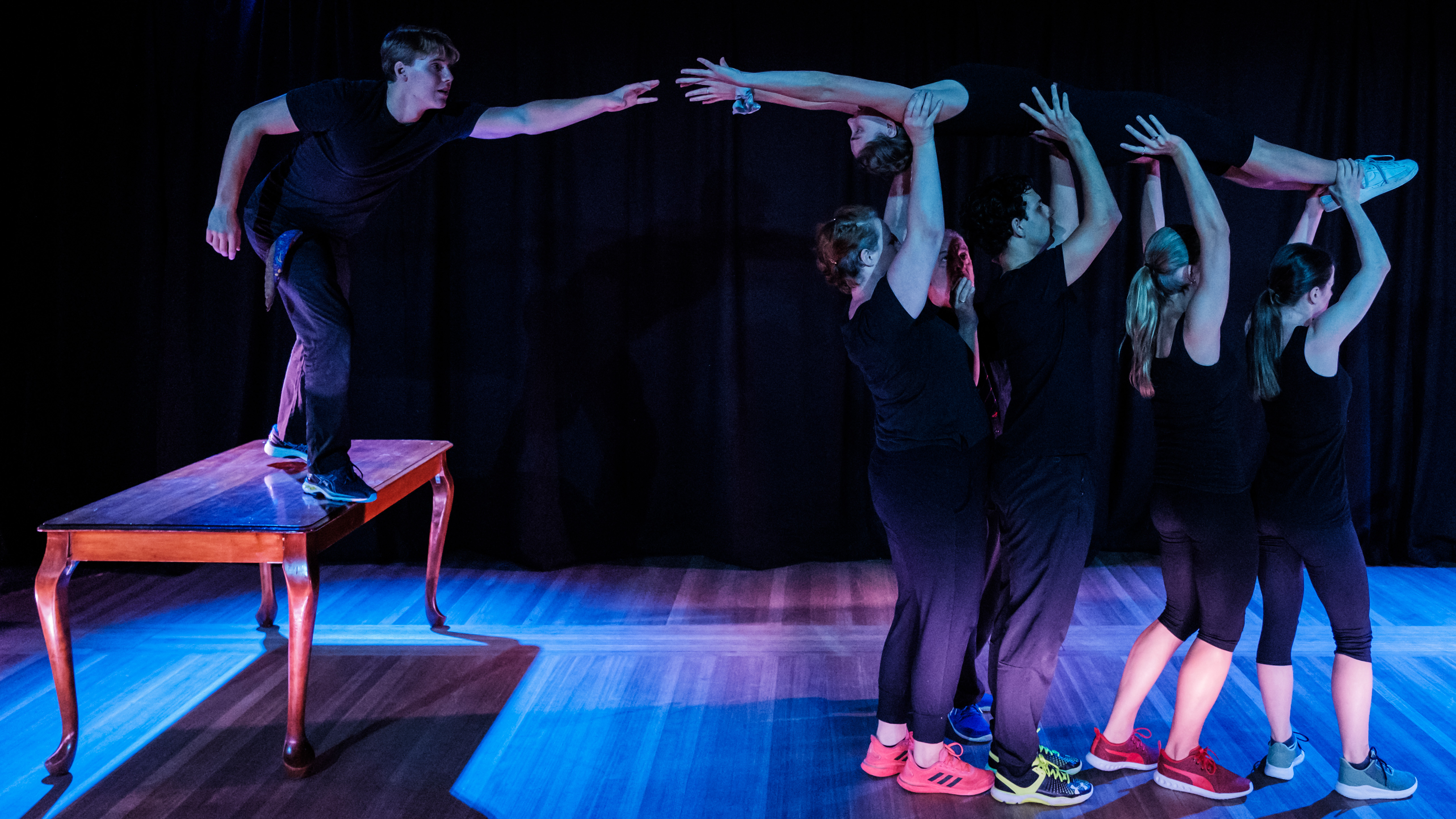 Written by Australian playwrights Oliver Wakelin and Drew Livingstone, and directed and choreographed by Christie Koppe, it follows the city lives of various eclectic characters as they begin their day in darkness while the city stirs as it comes to life. A cast of seven Actors, all superbly talented, each depict a multitude of characters, as they mime to the voiceover/narrator’s story telling, against the backdrop of Composer Nate Edmonson’s beautiful soundscape. The physicality that supports the poetic cadences is mesmerizing, meticulous and spot on. 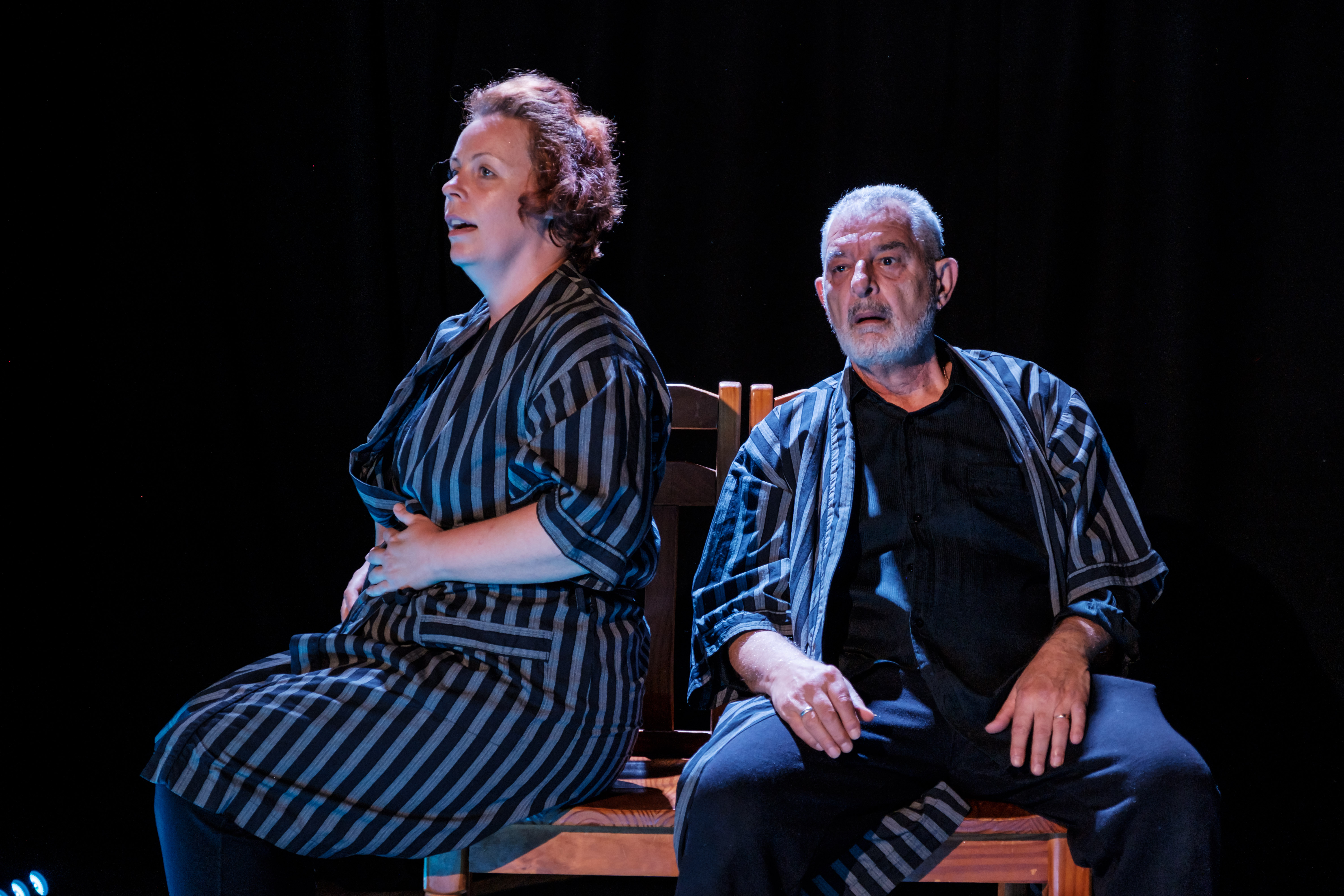 There is the Scientist, at odds with her logical mind and the natural wonders of the world, the big shot Lawyer whose head is ‘buried in the sands of time’, the spliff smoking tradie who declares Australia is ‘a tradie’s paradise’, the corporate worker riddled with angst who relentlessly feels they are not meeting expectations and is therefore letting the world down, the lovers walking a tightrope of emotions, the fireman fighting the fire in the natural world which mirrors the fire inside, the church goers, joggers and runners living the awkwardness of middleclass life, the aged dreaming of a better life while listing off their ailments, and of course there’s coffee because it ‘lets me live a life I don’t want.’ The coffee dance is actually my favourite. 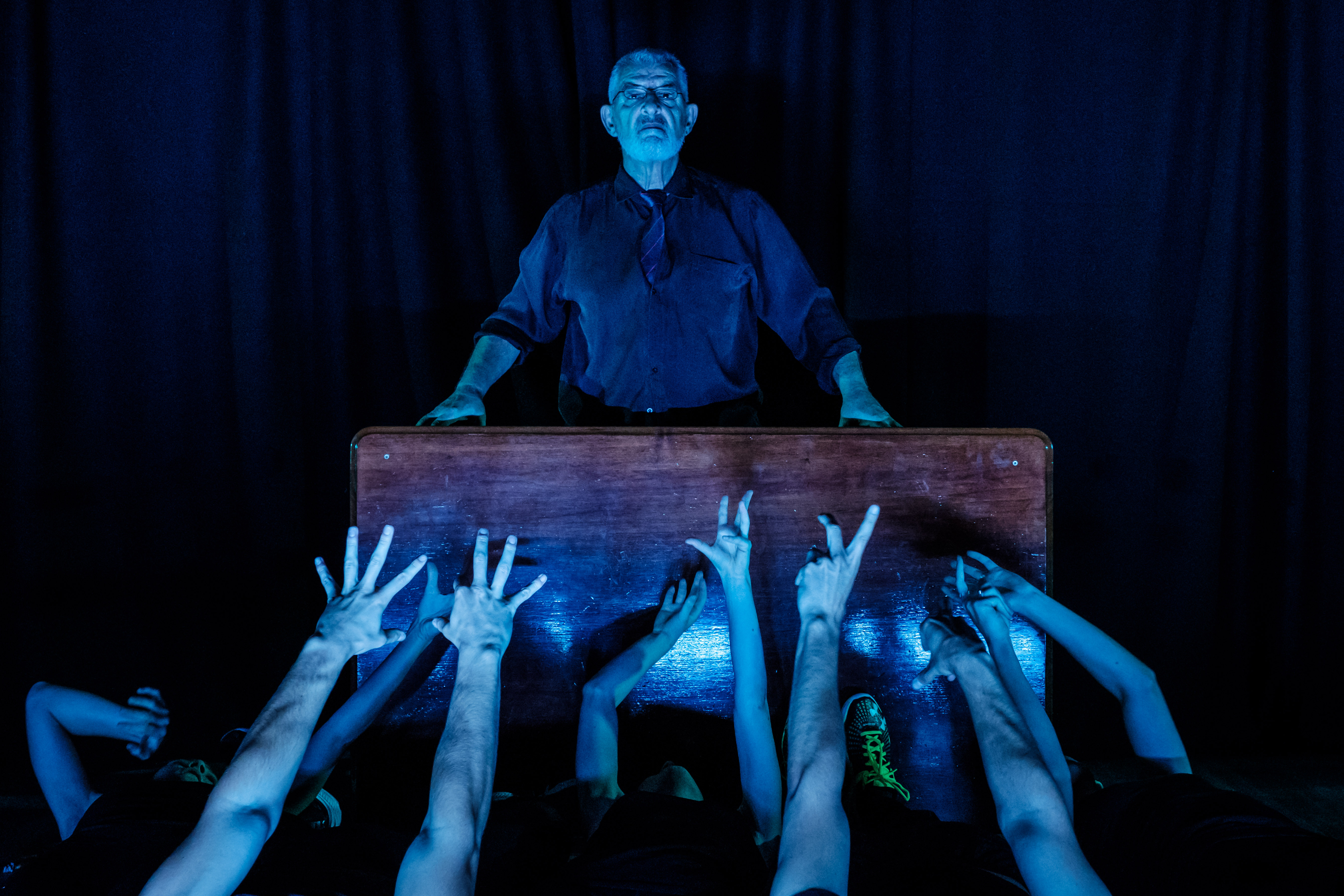