What other way to continue the thrill of the live theatre performance during Covid 19 than Streamed Shakespeare’s first fully rehearsed online performance of The Merchant of Venice. Streamed Shakespeare boasts 13 Shakespearean dramatic readings since its inception and a worldwide audience recently topping 40,000. Don’t prepare yourself to see another exact production of Shakespeare’s ‘The Merchant of Venice’, as this show reads and plays out in a contemporary manner, which feels consistent with the live streamed platform. And what better way to celebrate Shakespeare than with a modern version which appeals to today’s online audience. As a person who finds it difficult to concentrate on one thing only in this digital world, this performance provided the perfect platform where I could watch and listen while cleaning and sewing. 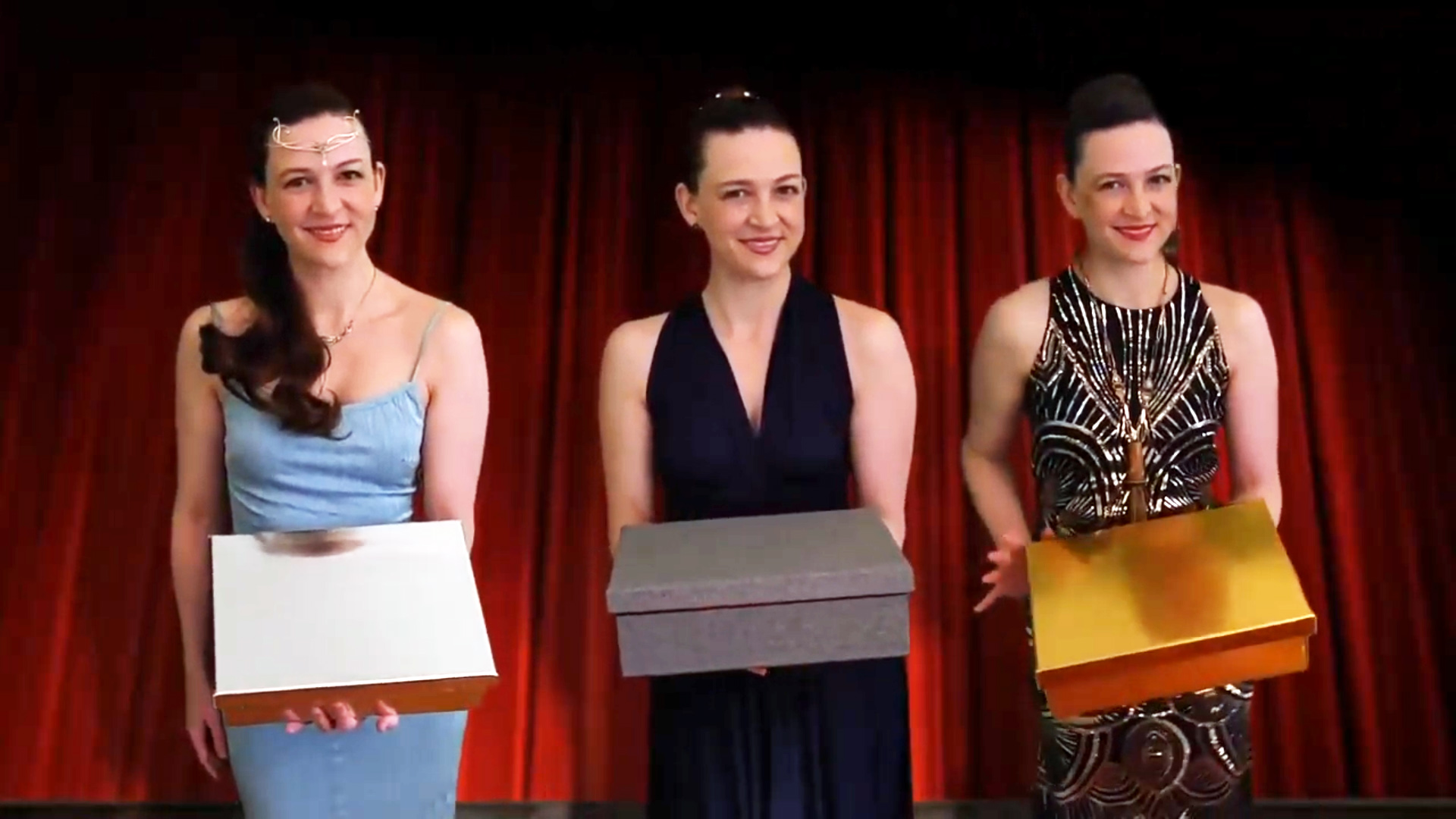 Sydney based actor/director Roslyn Hicks brings the story of a vengeful moneylender and an unlucky trader to today’s digital audience. The inclusion of visual effects, music, video backdrops and animation bring this beloved piece alive for a younger audience today, yet doesn’t over-digitalize the theatrical experience. The digital effects assist in telling the setting, as well as tying the characters together in one scene.

The topical matters challenged in the performance will enrich the Shakespearean experience for the audience. Tolerance vs inclusion and revenge vs reconciliation are subjects explored, reminiscent of the ‘Black Lives Matter’ campaign. 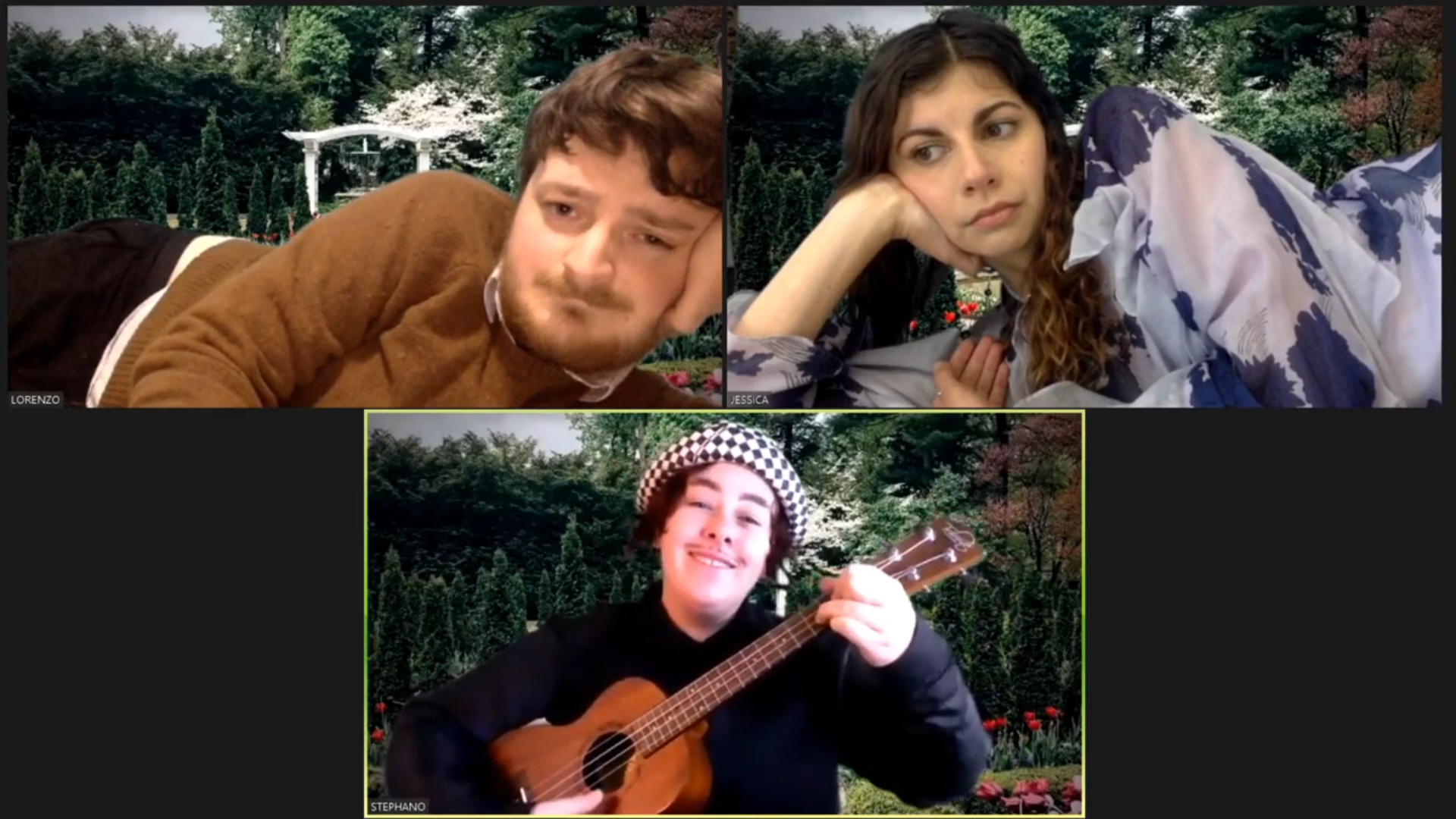 If you appreciate a range of emotions in an artistic endeavor, this performance has that, with scenes including the dramatic to the comedic, with an essence of romance. Streamed Shakespeare is for lovers of Shakespeare, as well as those who can’t quite grasp the literature and plot. This modern version of The Merchant of Venice will prove an appeal to the current audience, as Amy Heckerling’s ‘Clueless’ did with Jane Austen’s ‘Emma’. The Steamed Shakespeare production is supported by a highly capable and theatrically respected cast, including Sydney based actor and director Haki Pepo Olu Crisden as Antonio, Jewish-Australian performer Geoff Sirmai as Shylock and Jess Loudon as Portia. 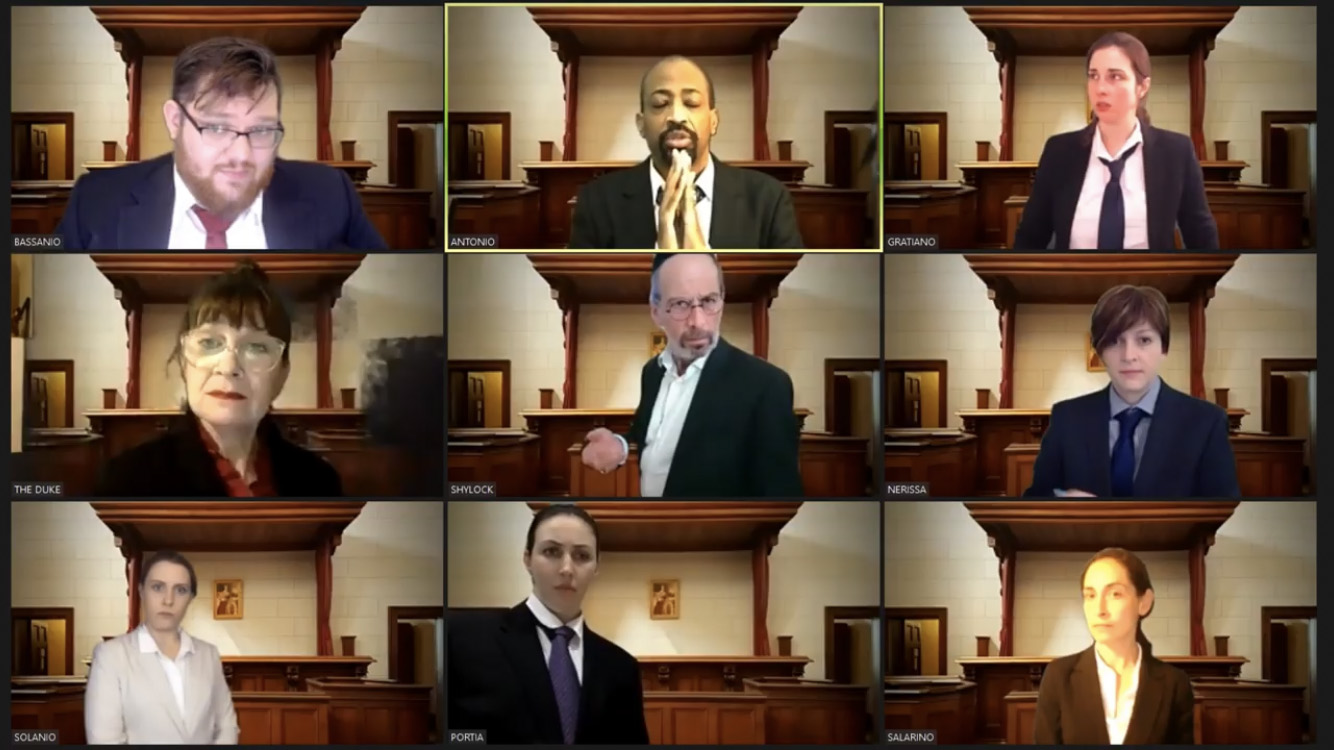 “I think the one [passage] I keep coming back to is; I can easier teach twenty what were good to be done than to be one of the twenty to follow mine own teaching; Portia says it in Act 1 Scene 2. I think it sums up our hypocrisy when we know what the better thing to do would be, but it is much harder to be the one humble enough actually to do it.” - Director Roslyn Hicks.