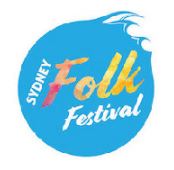 When I first heard that there was to be a Folk Festival in Sydney, I was over the moon. People travel hours to experience this music, this atmosphere. For the first time, we’re lucky to have it all on our doorstep, right in the heart of Sydney.

This urban festival is run over several venues, all within walking distance of Town Hall station. Might I add, the timetabling is great too; there’s time between sets for you to get to the next performance on time. It works like a buffet of music, as well as poetry and dance if you’re interested. I collected my wristband from the City Tattersalls Club and was given a program from the hospitable volunteers. Pick a band you like, the bios are all there too, see what time they’re on, and head over. It’s all happening at once. A smorgasbord of folk legends. 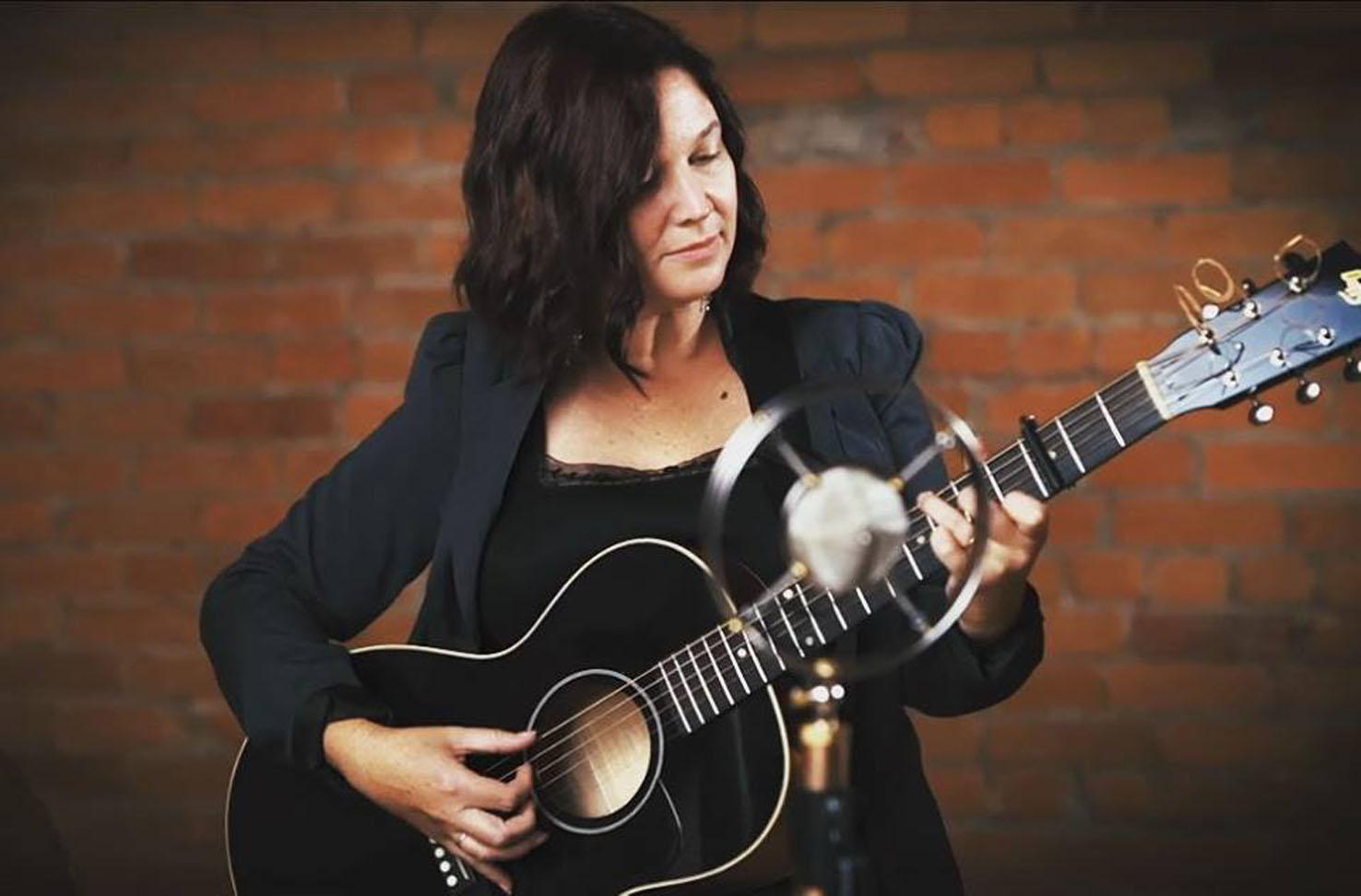 The Sydney Folk Festival was created under the artistic direction of Warren Fahey AM. In his statement about the festival, Fahey notes how Australian ‘folk music’ has become an umbrella term for music that tells a distinctly Australian story. From our Aboriginal roots to our colonial history and all the way to our contemporary multicultural times, we are connected by storylines.

I was certainly able to see this celebration of story and culture from my time at the Sydney Folk Festival. I first saw A Woman’s Song; a group of women with incredible talent, singing songs inspired by fierce females through Australian history. These women come from all over New South Wales and took us back to colonial times, then through times of political and environmental activism. The audience was so engaged, listening to every word. I then saw Sirocco, Australia’s pioneer world music band from 1980. I don’t think I’ve seen so many world instruments together on one stage, let alone in such fantastic harmony! Afterwards, I saw The Last Aurochs, a group that perform traditional melodies from Ireland, Scotland, Spain, Portugal and France. Their tunes were sweet and evocative as they reimagined tradition with bagpipes and accordions. 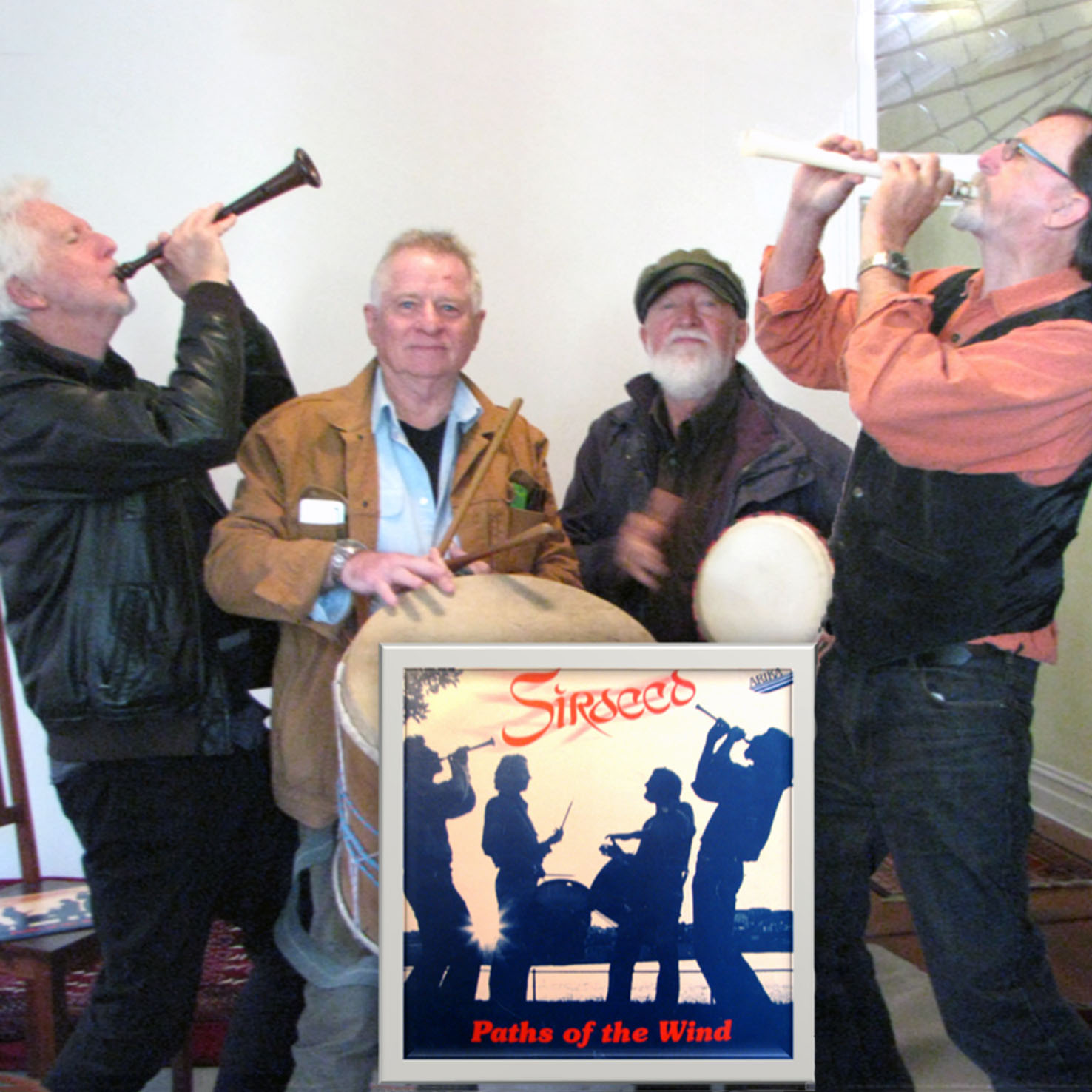 I think Warren Fahey’s vision is true. I think this Folk Festival celebrates a community built around shared stories, showcasing parts of history that get overlooked. It’s an urban festival that is borderless, examining who we are and where we’ve come from to the sound of a bluegrass band, or a jazz band, or a Celtic folk group, or a Chinese erhu group…

The Sydney Folk Festival runs between August 16-18. The festival is presented by the Folk Federation of NSW - founded in 1970, which facilitates statewide development of the folk arts, dance and in particular folk music of all genres and ethnic diversity. Through affiliated folk clubs, festivals, interstate bodies, and our membership, it links those interested in presenting folk to the widest possible audience. 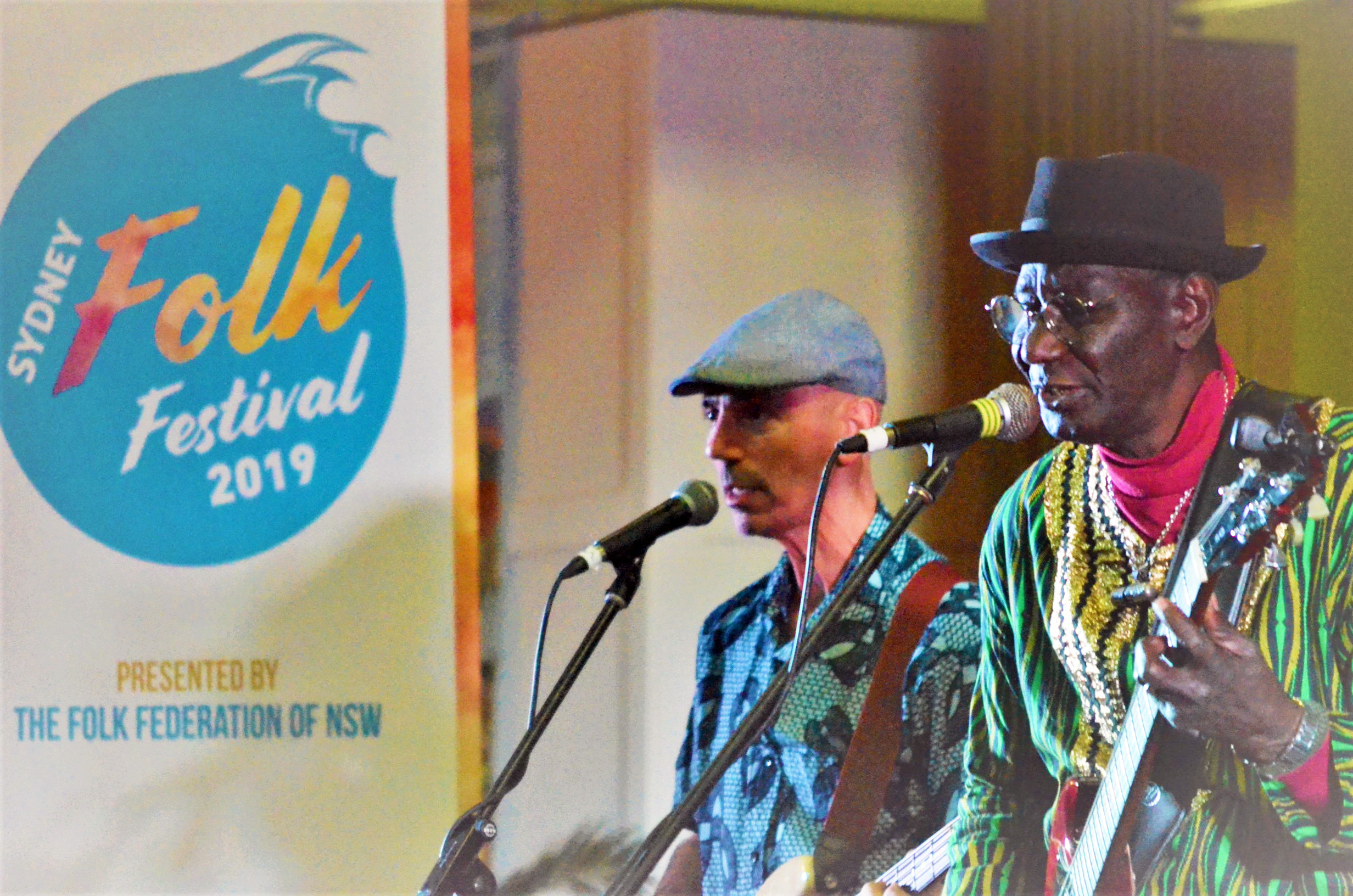 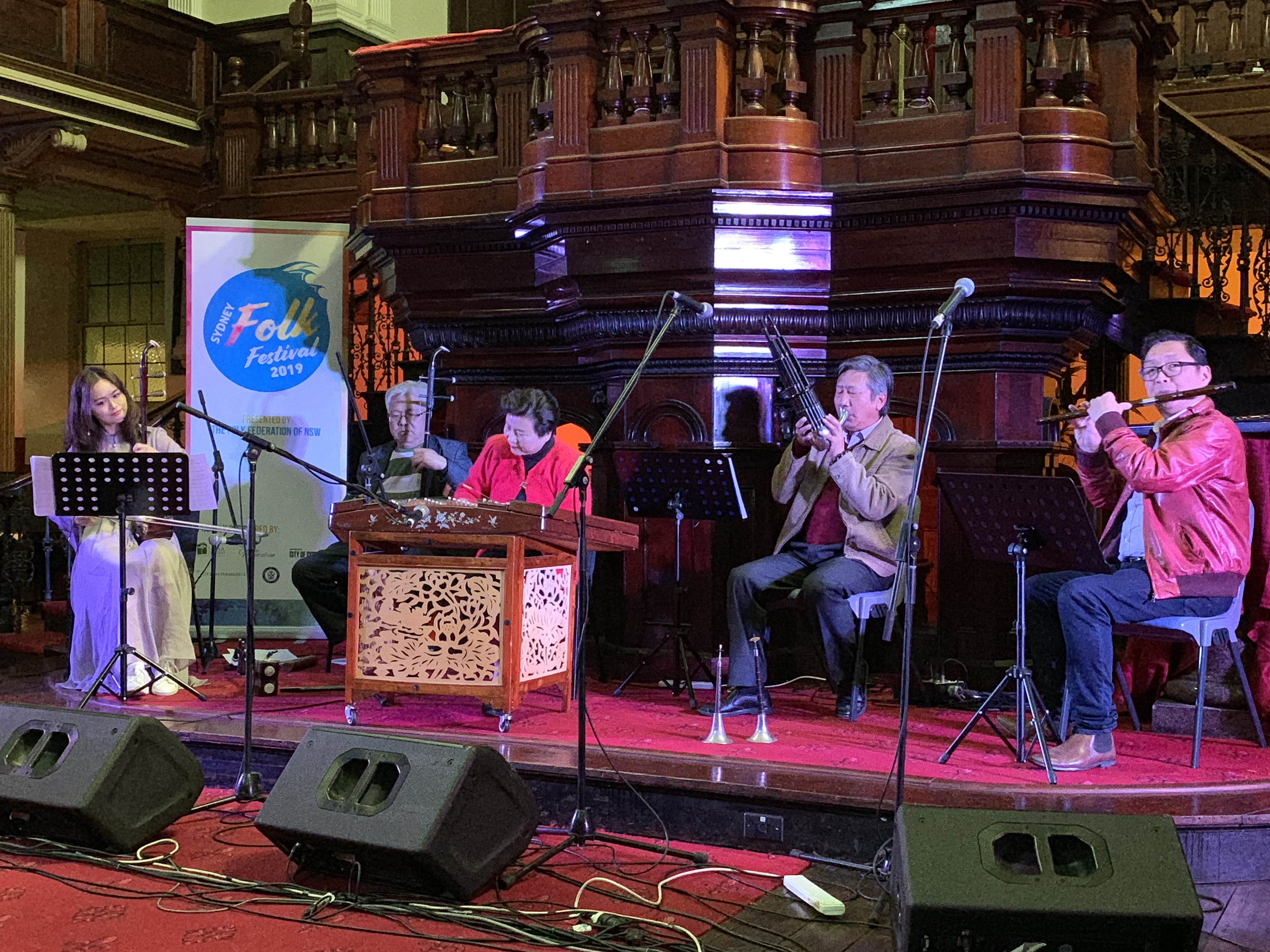 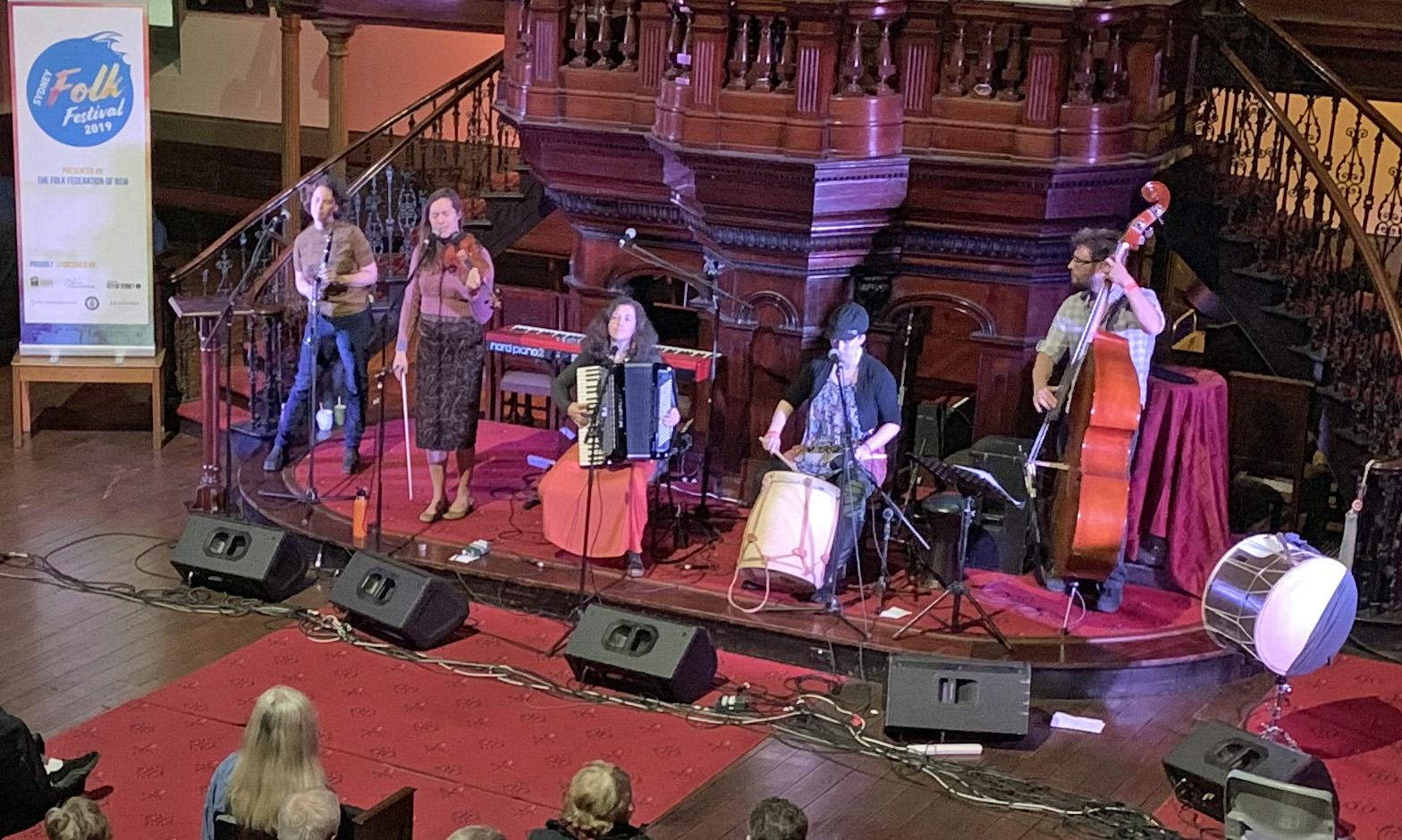 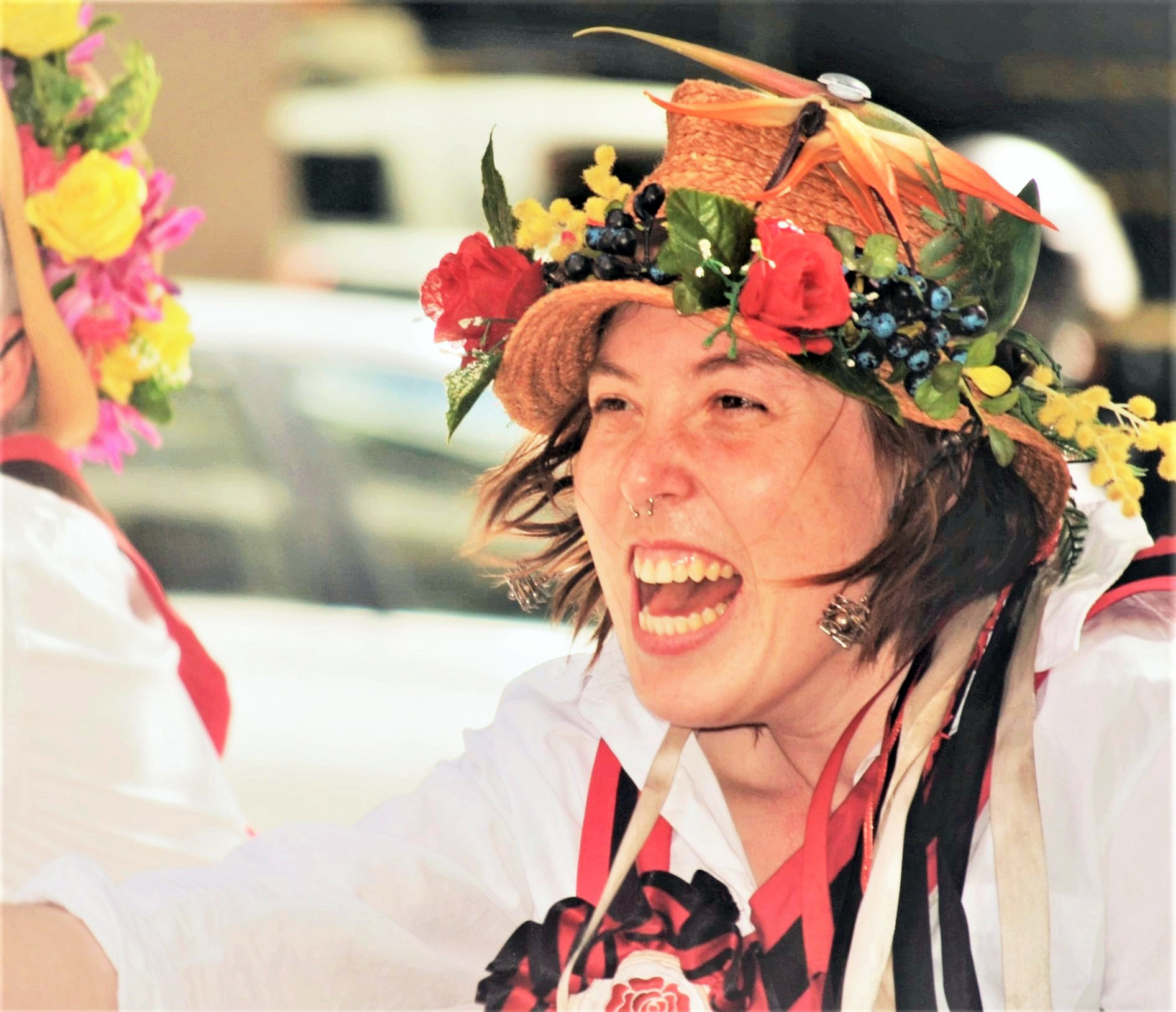