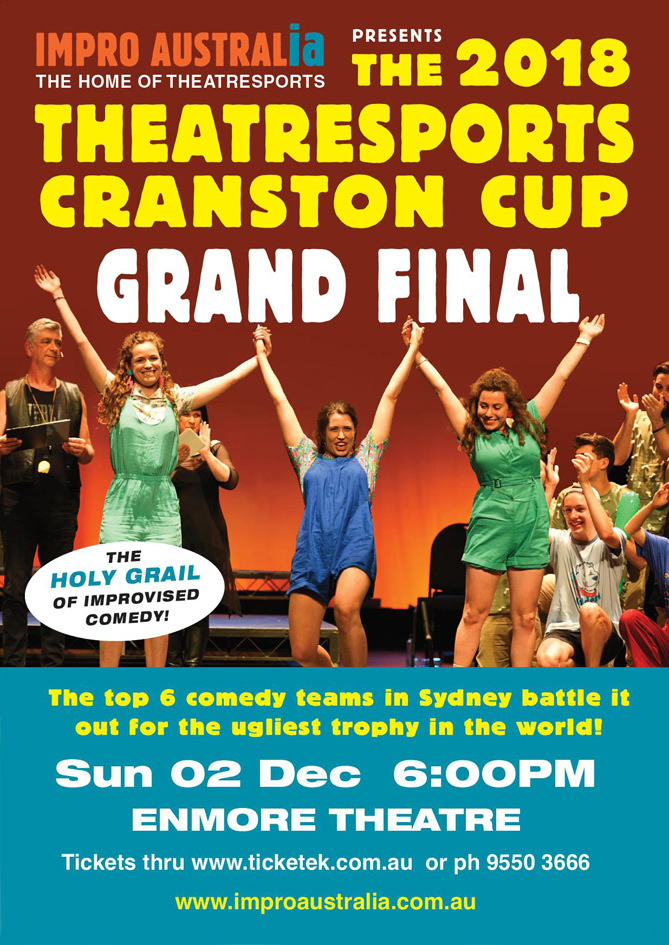 Again the top pros of improvised theatre in Sydney competed this year for the most coveted (and ugly!) trophy in the world, the Cranston Cup! And if you don’t know exactly what theatresports is….it’s simply the art of making a story up on the spot using various genres anywhere between 30 seconds to three minutes. Themes include telling a story in the style of an Opera, a musical theatre, a silent movie, even gibberish!

This year seven teams competed at the Enmore Theatre in knock out rounds including the youngest team ever to perform in the Grandfinal, four highschool kids called PG13, who competed alongside veteran performers and champions The Next Ex-Prime Ministers, along with newcomers Screaming At Things, New Kids On The Block, The Transit Officers, Bullies Anonymous and Mission Improvable 3. 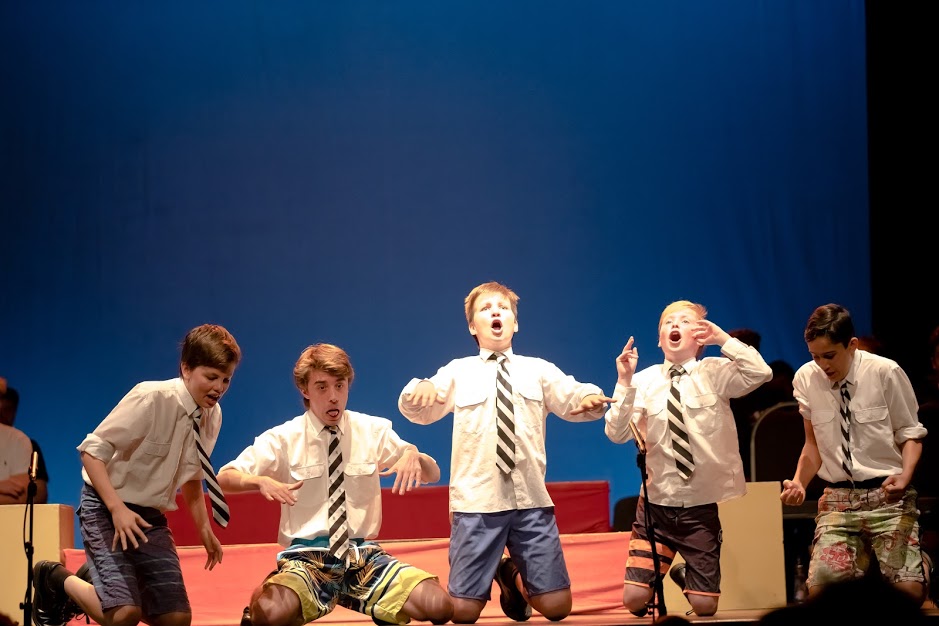 From cosmetic surgeons sewing up bodies, to flying babies, kids who hate everything, wax museums, Chester the Cheese man and a starving, seductive cat, the story telling was vast and as you can tell, varied.

But the night when to Mission Improvable 3 who -  before any performance made sure all security in the venue was given the green light - stole the entire show with their Silent Movie performance of life in a wax museum. 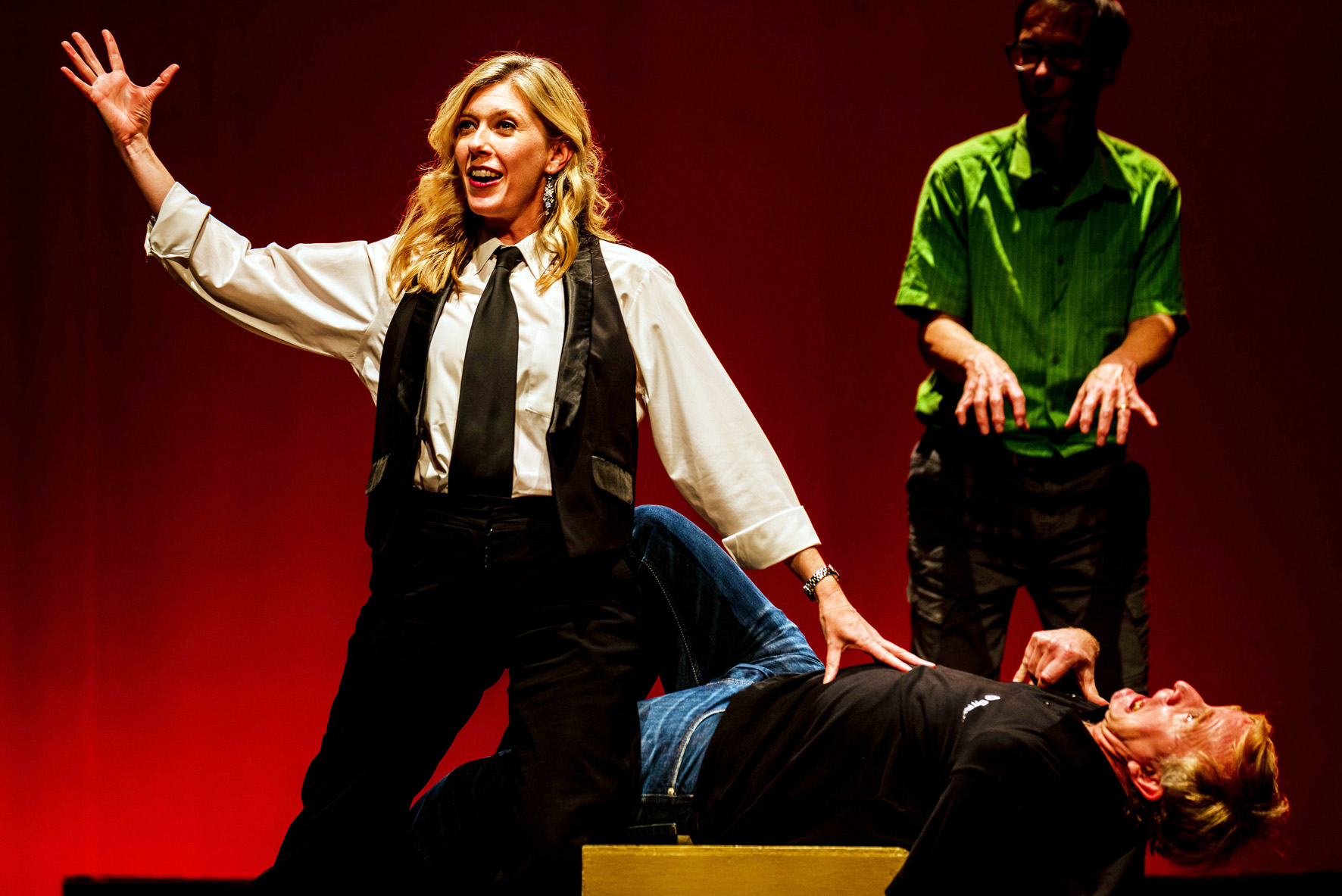 So good are these theatresports Gods, at times it felt like you were watching a well-rehearsed play. Who on earth can do this skill so seemingly easy? Well obviously the champions of this sport, but the beauty is that anyone can do it – and who knows, you could be the next theatresports champion, with a hidden talent waiting to emerge.

Impro Australia holds courses for all levels and the top performers who start playing at senior levels can compete for the Cranston Cup. They even provide ‘think on your feet’ communication training, role playing and business theatre services to professionals over 25, to learn the qualities of active teamwork and listening. Launching soon is the Theatresports Corporate Challenge where companies across Sydney come together in an improvised comedy competition with proceeds going to charity. 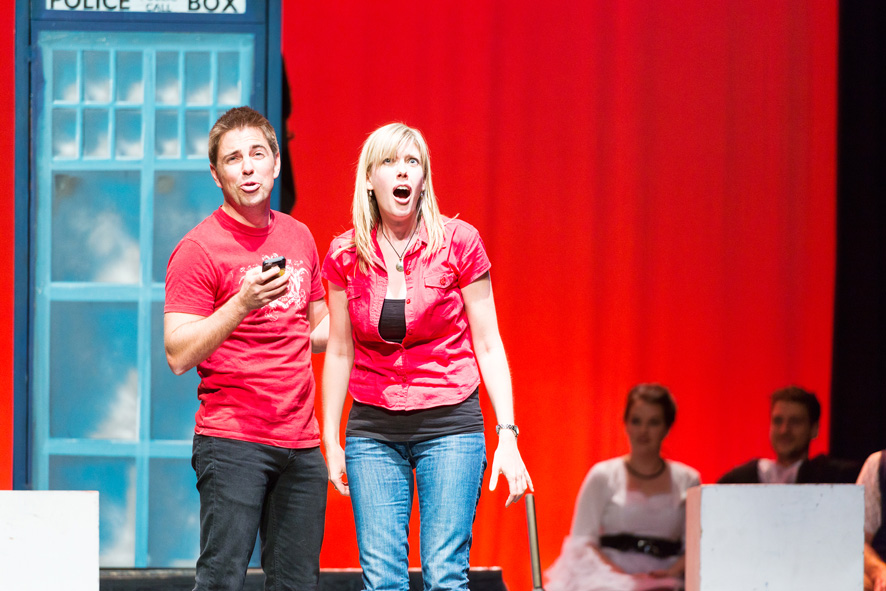 A great way to increase confidence at public speaking, presentation skills, and improve creative thinking and storytelling, it is worth checking out.

Free impro taster workshops are also held. So get those creative storytelling juices flowing. You never know what journey your imagination will not only take you on, but have the masses laughing.