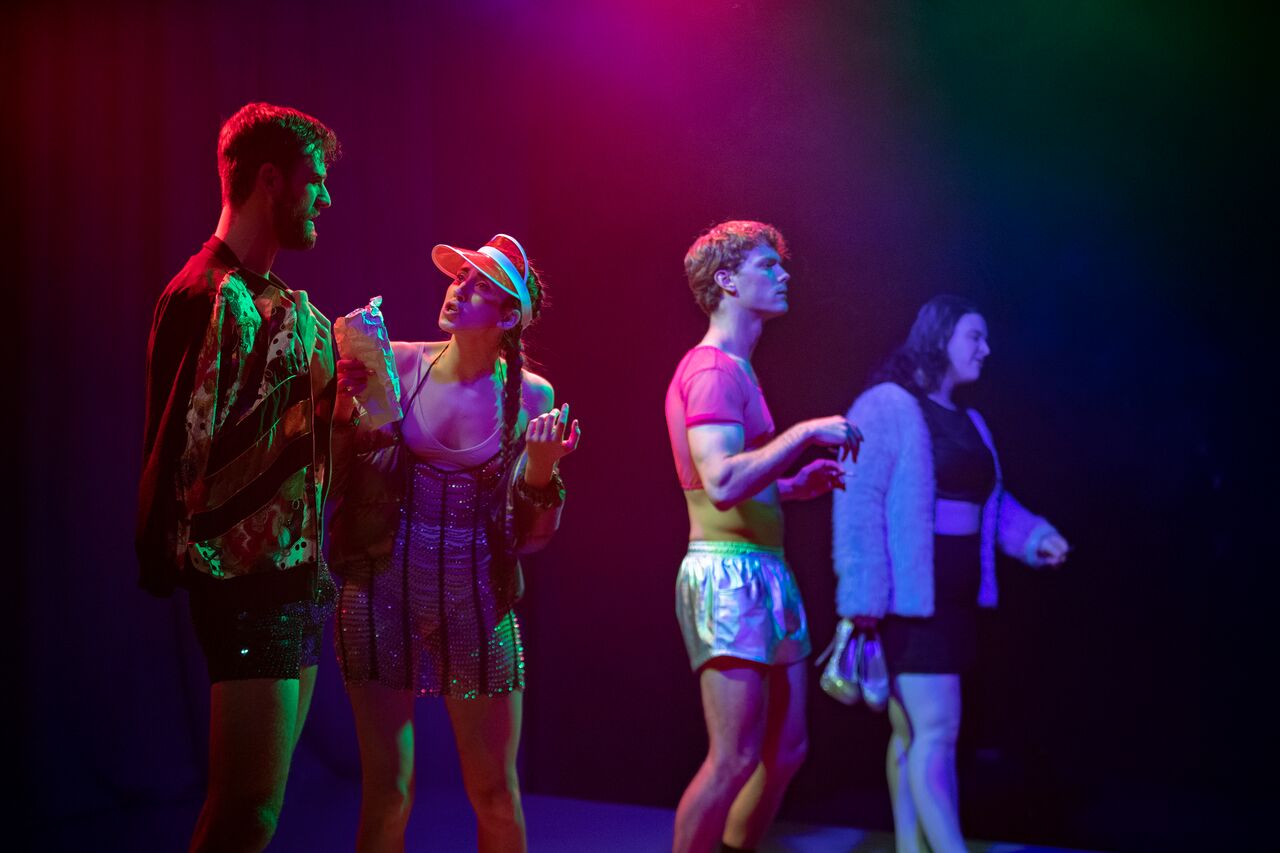 Upon reading a summary of This Bitter Earth, my mind went straight to my favourite episode of The IT Crowd. The plotline centres around a work team going to the theatre to see a gay musical named Gay! I couldn’t get the song “Willies, willies, I love willies” out of my head, until Chris Edwards’ beginning monologue, grabbed me like a Demogorgon. The piece is part of a collection of six in Edwards’ 2018 major work at NIDA, Masters of Writing for Performance at NIDA in 2018. Even for a piece in this time of Australian queer scene, the overall appearance was anxious and awkward, but authentic. This is the first scene of six, each growing in cast members by one per scene. Each scene focuses on the everyday anxieties and relationship misfortune of man.

The dialogue throughout can be brutally vivid at times, but I found it t cleanly conveys the brutality of life and relationships sometimes.

“…Shoved something hard down my throat…” Prep yourself for quite a bit of swearing, as thus is life, tender and raw. 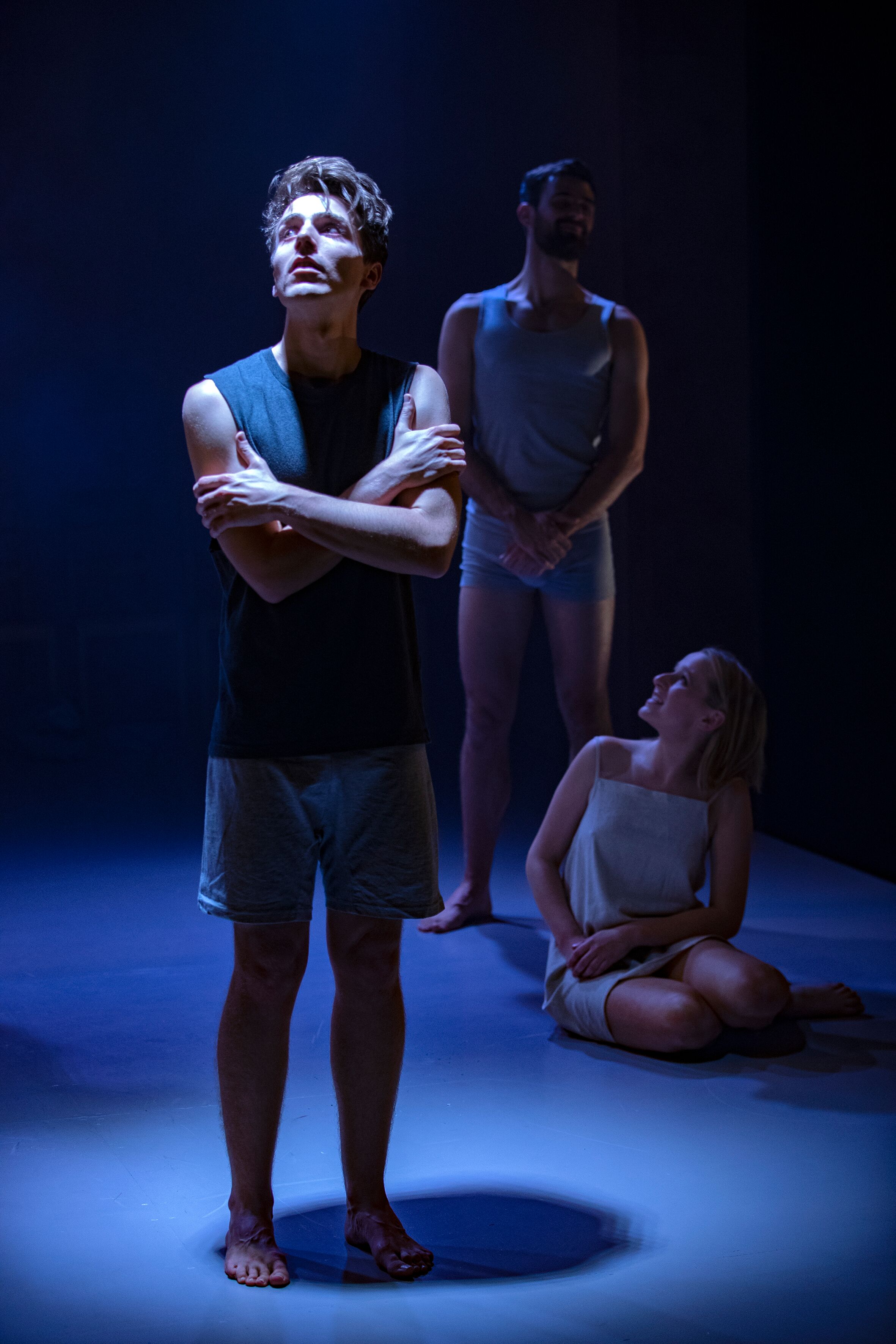 The exploration of relationships is relatable for not only the LGBTQ community, but for anyone (perhaps bar psychopaths). I was welcomely struck as I found myself relating to the struggles of feeling out of place in this world and the desperate attempts to connect with other human beings. There are always people surrounding us in a city like Sydney, but there is always an utter loneliness felt when connections with others don’t WORK OUT. The funny thing is, sitting in the packed-out New Theatre, watching and listening as the audience laughed or nodded along, I realized that this feeling is human and we are not alone in feeling this. ‘We're all fighting to connect with someone, anyone.’ – Chris Edwards. It’s funny, the play was initially described as ‘Really gay’, but I hardly noticed the homoeroticism of the plot-icism. I think the challenges explored are present in everyone’s lives. Everyone is searching for a connection based on more than sex. 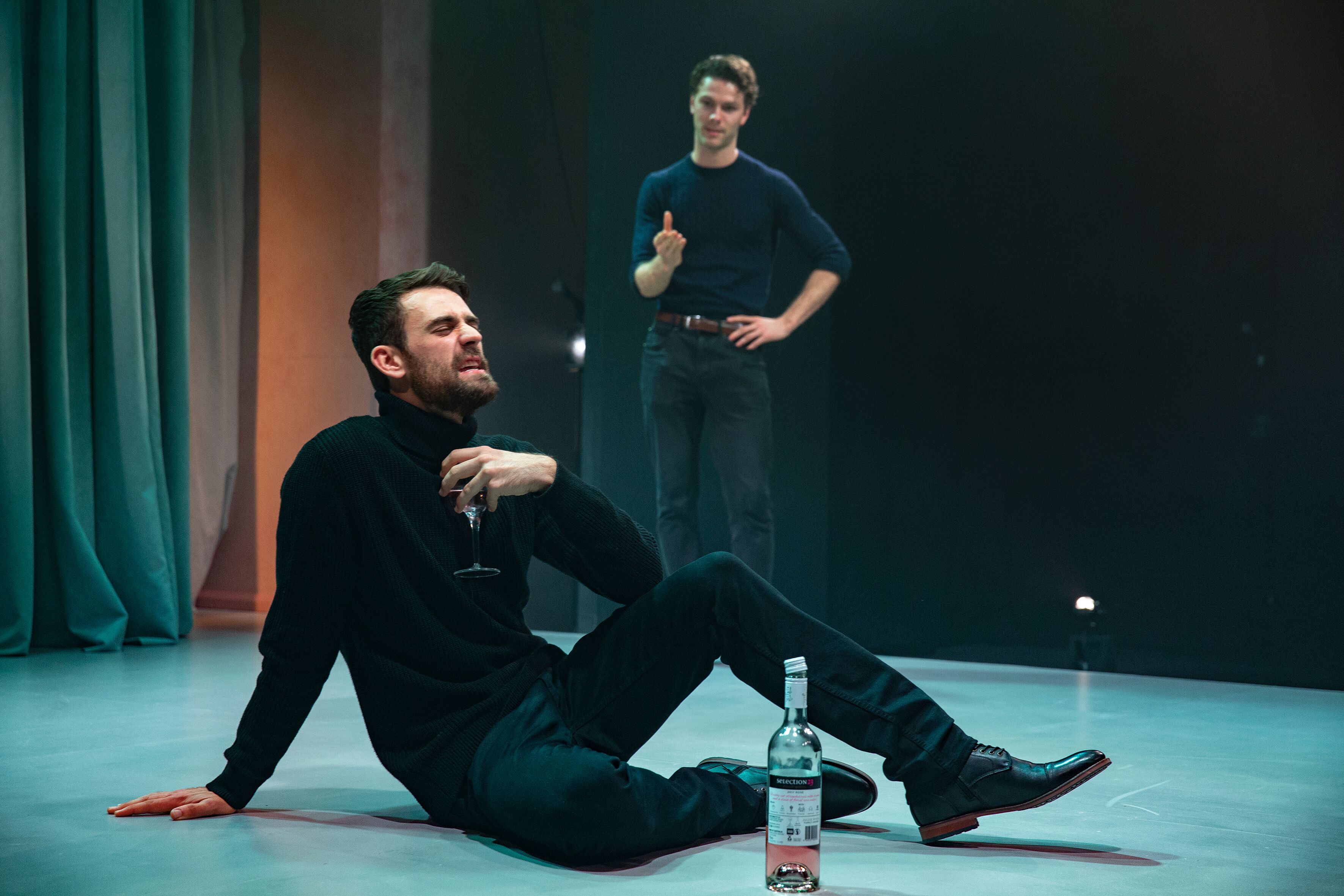 Despite the weight of the interpersonal themes explored, the play illustrates everyday disturbances in a rather nonchalant, easy to swallow manner. The wit throughout every scene had me laughing out loud too many times for someone who came to see a play by themselves.

Any person confronting interpersonal issues, you will enjoy This Bitter Earth. Anyone who isn’t, I beg you to go see things from another perspective. Everybody could benefit from the knowledge brought about in This Bitter Earth. As a skeptic, I was stunned. Sitting in my own hilarious laughter circle of flabbergastedness led me to realize the common connection of curt cavalier. 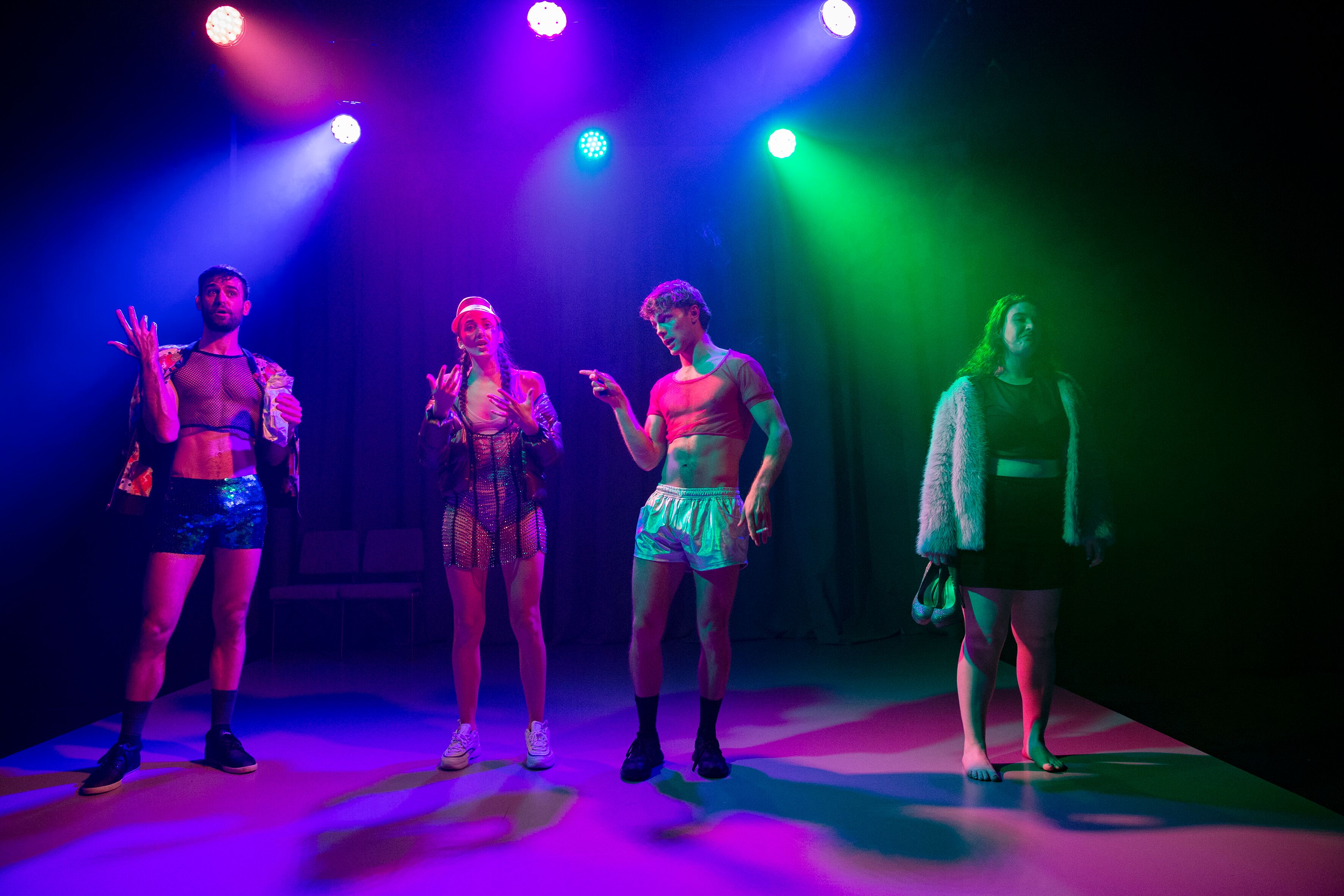 The ending was my kinda ending. Not a happy ending, not an effed-up ending, but an ending. Nothing solved. Nothing gained. Nothing sustained. Just an abrupt, effortless ending that leaves the audience questioning everything about both the characters and themselves.