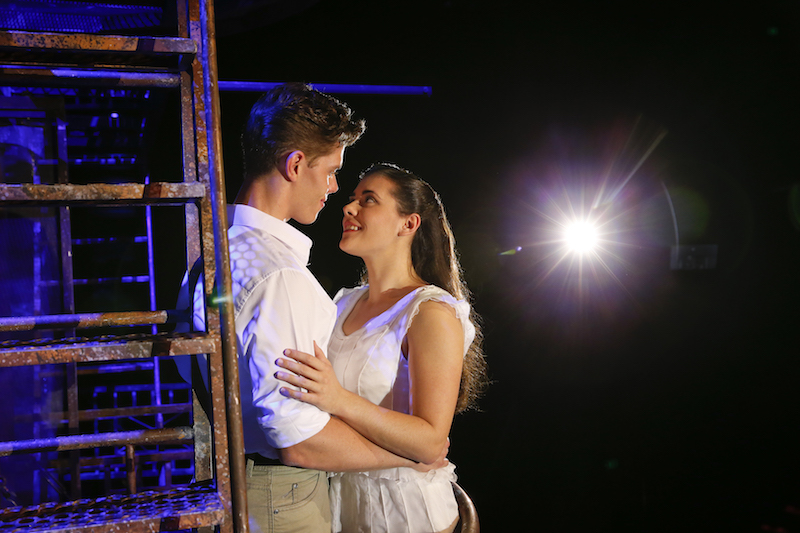 Bernstein’s score for West Side Story is deliberately dissonant; designed, in part, to convey the conflict of its Sondheim-scripted storyline and Jerome Robbins choreography. Opera wars with jazz, ballet brawls with comedy, dialogue clashes with choreography. It would take a braver reviewer than me to suggest it’s showing its age, but today’s audience certainly needs to take a seat knowing that it debuted in the late 1950s. So just be cool, daddy-o. 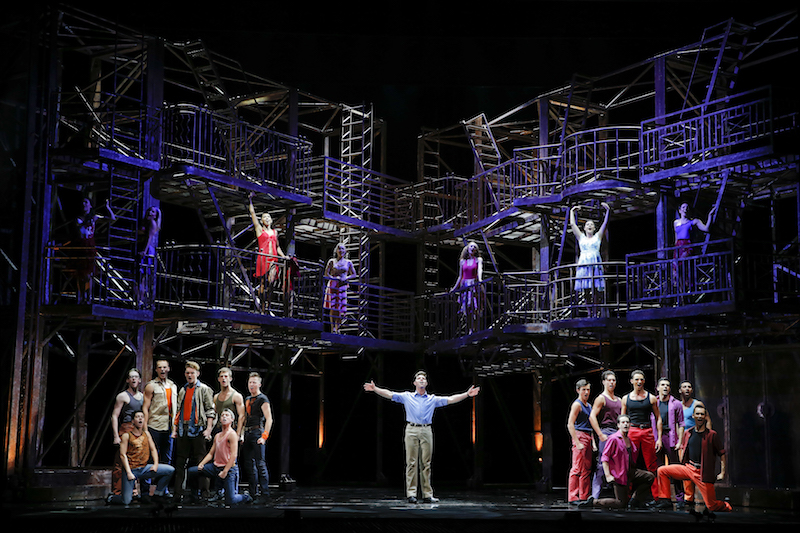 While the dialogue may be dated, West Side Story still has thematic relevance. Immigration remains a thorny, violent issue, and cultures still clash when forced to live on top of each other. The small scale of the Joan Sutherland theatre combined with Paul Gallis’ set of dark fire escape-clad tenements certainly conveys this sense of unwanted closeness. While it could be argued that this is to the detriment of the original choreography, the audience will still be able to count off the Robbins classics, from each Jet jump to Shark finger-snap.

On opening night Todd Jacobsson passed the role of Tony over to Daniel Assetta due to illness, which must have been difficult. But the show went on with strong performances from fellow leads, Sophie Salvesani as Maria, Noah Mullins as Riff. And a standout Chloe Zuel playing Anita with exceptional heart, grace, and humour. 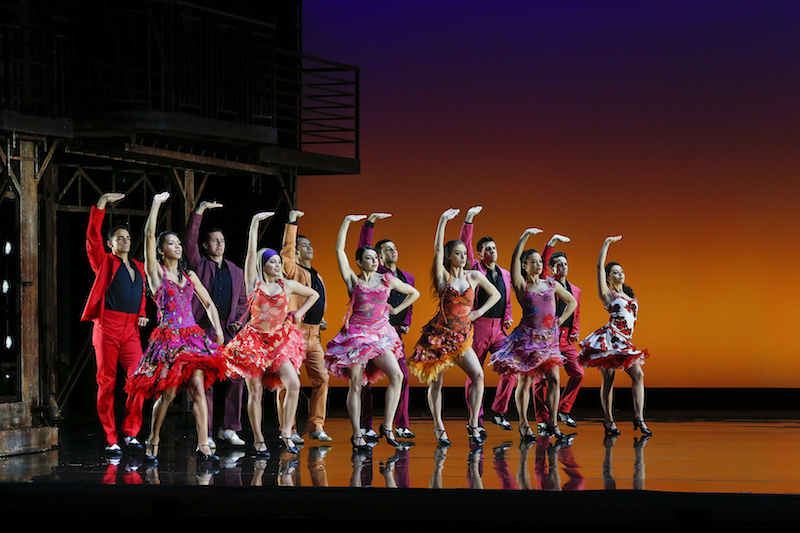 Conductor Donald Chan and his 31-piece orchestra handled the score with pace and energy, though there were moments when the on-stage performers sounded like they might be struggling a little to keep pace. And for a brief stretch in the latter part of the second act, they hand off to a quiet pre-recorded underscore which is slightly jarring. It also takes a little effort to ignore Salvesani’s Puerto Rican accent which tends to crack under pressure, but it’s easily forgiven during her duets with Assetta. 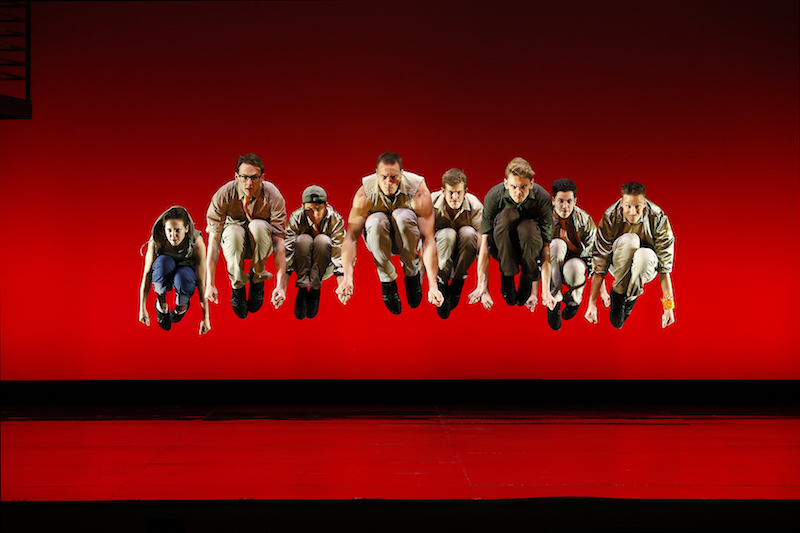 Classic set pieces like America, Somewhere, and Something’s Coming will carry you away, as they always have; the sweeping score of this Broadway epic is in good hands here. It’s clear that director and choreographer Joey McKneely’s intent is to be true to the original (the show branding even leans heavily on the original red and black posters), and that’s what the audience is expecting. Solid performances all round, and definitely worth it if you’re looking to catch a classic at the Sydney Opera House.