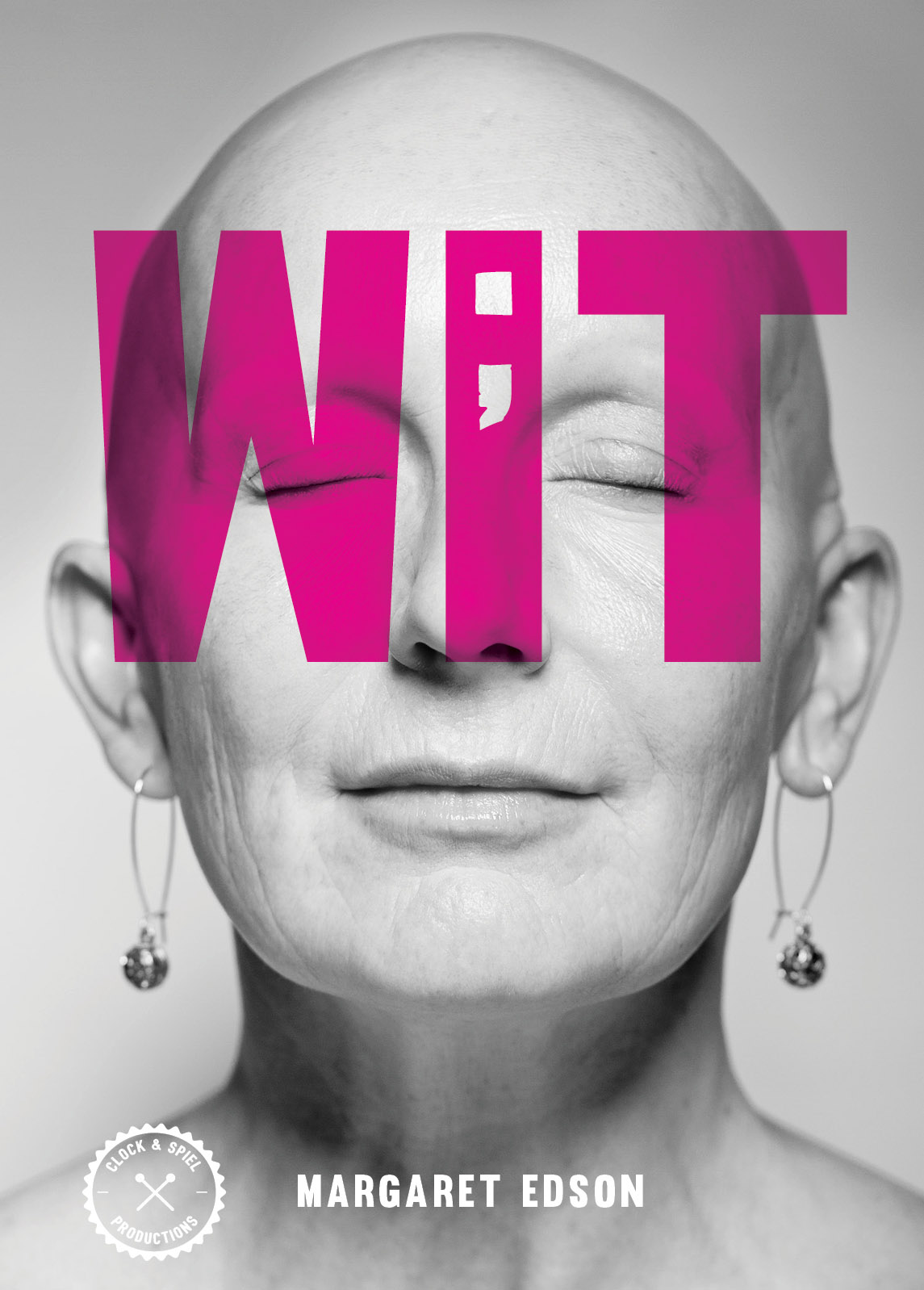 Terminal illness is hardly the stuff of laugh out loud comedy, yet Clock and Spiel’s production of Wit at the Seymour Centre certainly manages to be wickedly amusing whilst being thought-provoking and tragic.

Directed by Helen Tonkin, the play centres on the narrative of Vivian Bearing, a highly esteemed scholar and lecturer of John Donne who has been diagnosed with Stage 4 ovarian cancer. Vivian’s armour of fierce intellect and fascination with words are put to the test as she grapples with questions of mortality and humanity, both in a literary and physical context. 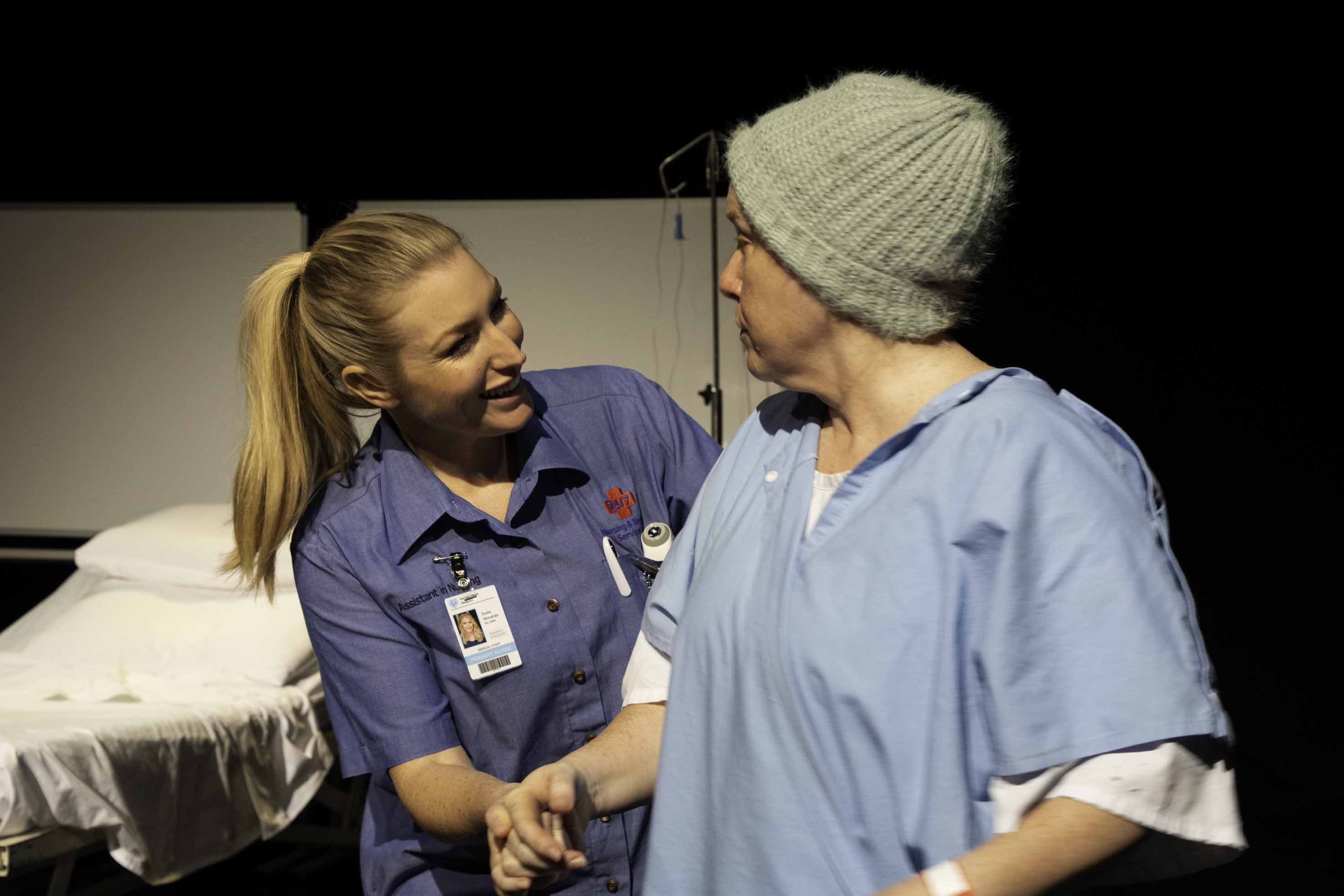 Donne provides much of the literary inspiration for this Pulitzer Prize-winning play written by Margaret Edson; in his lifetime Donne wrote 19 Holy Sonnets covering questions of life, death, God and ‘salvation anxiety’. Such was the greatness of Donne that he “made Shakespeare sound like a Hallmark card,” says Jess, a former student of Vivian who now works at the hospital as her oncologist, alongside Doctor Harvey Kelekian.

Cheryl Ward, who plays Vivian, takes on the arduous task of reciting and giving lectures on Donne without skipping a beat. With smart setting of props, the hospital ward seamlessly transitions into a lecture hall, as we are invited, as the audience, to take part in her classes. As audience members, we feel as confounded as her students, as Vivian revels in the marvels of Donne’s poetic paradoxes. 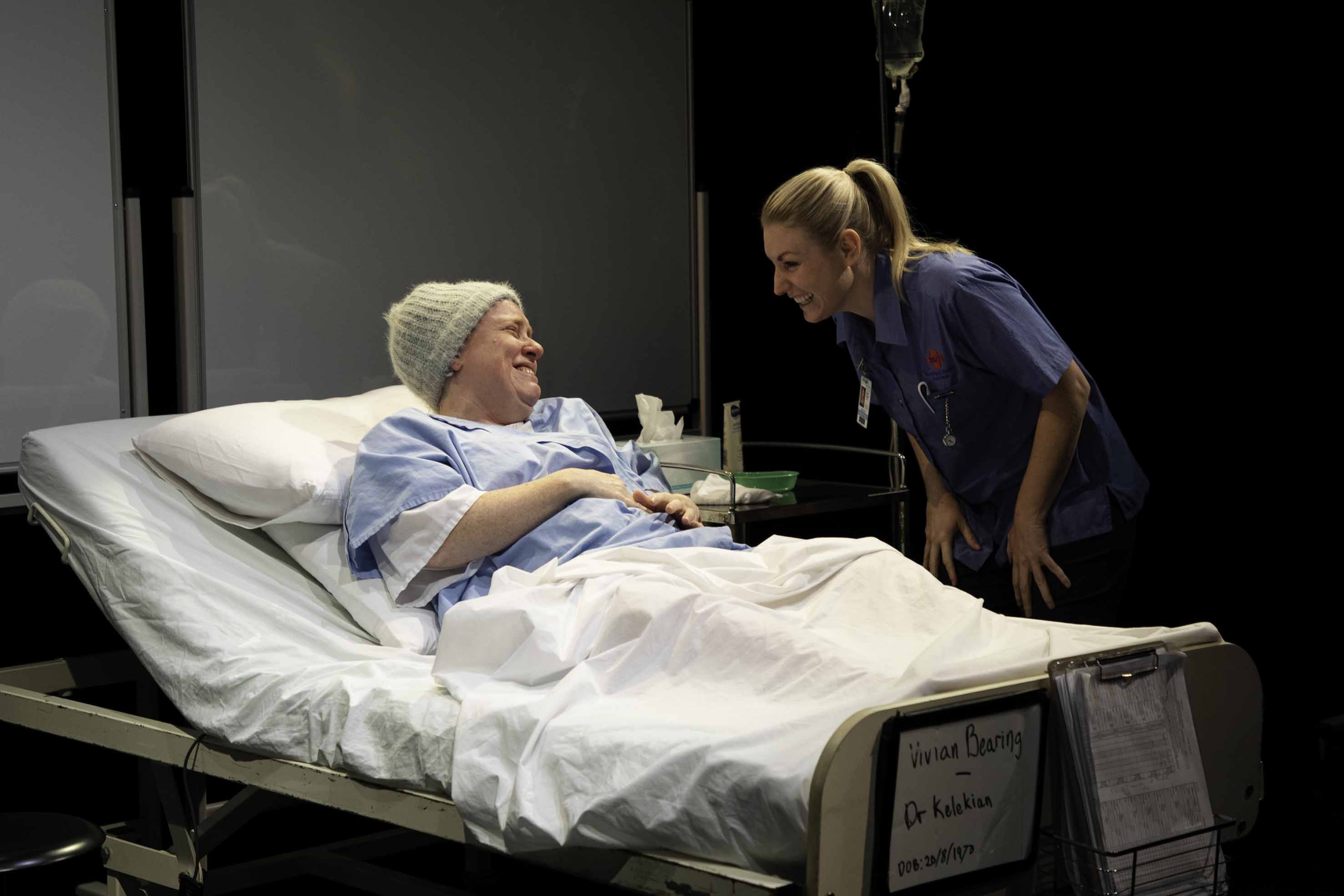 The supporting cast consisting of Chantelle Jamieson, Jan Langford-Penny, Yannick Lawry, Hailey McQueen, Matt Abotomey, Nyssa Hamilton and Shan-Ree Tan, do an excellent job of creating the academic and private worlds of Vivian at various stages of her life – a young girl discovering her love of words for the first time, to a brilliant yet unpolished student, through to the blossoming height of her academic greatness, and the crashing low of receiving news of her diagnosis. The most effective scenes are of her verbal jousts with students and doctors, highlighting the arc in Vivian’s own moral and spiritual development. We see her conscious mind working with a clinical, surgeon-like precision in her role as an academic, which parallels her dismay at the fact that hospice staff also regard her with little more than clinical scrutiny. Her identity has become her cancer; she is merely a scientific phenomenon, a fascinating specimen to be experimented on, nothing more. The cold, harsh reality of watching the cancer rob her of her intellect and speech is sharply contrasted with an acutely sensitive scene of her former Professor reading a soothing children’s story about runaway bunnies. 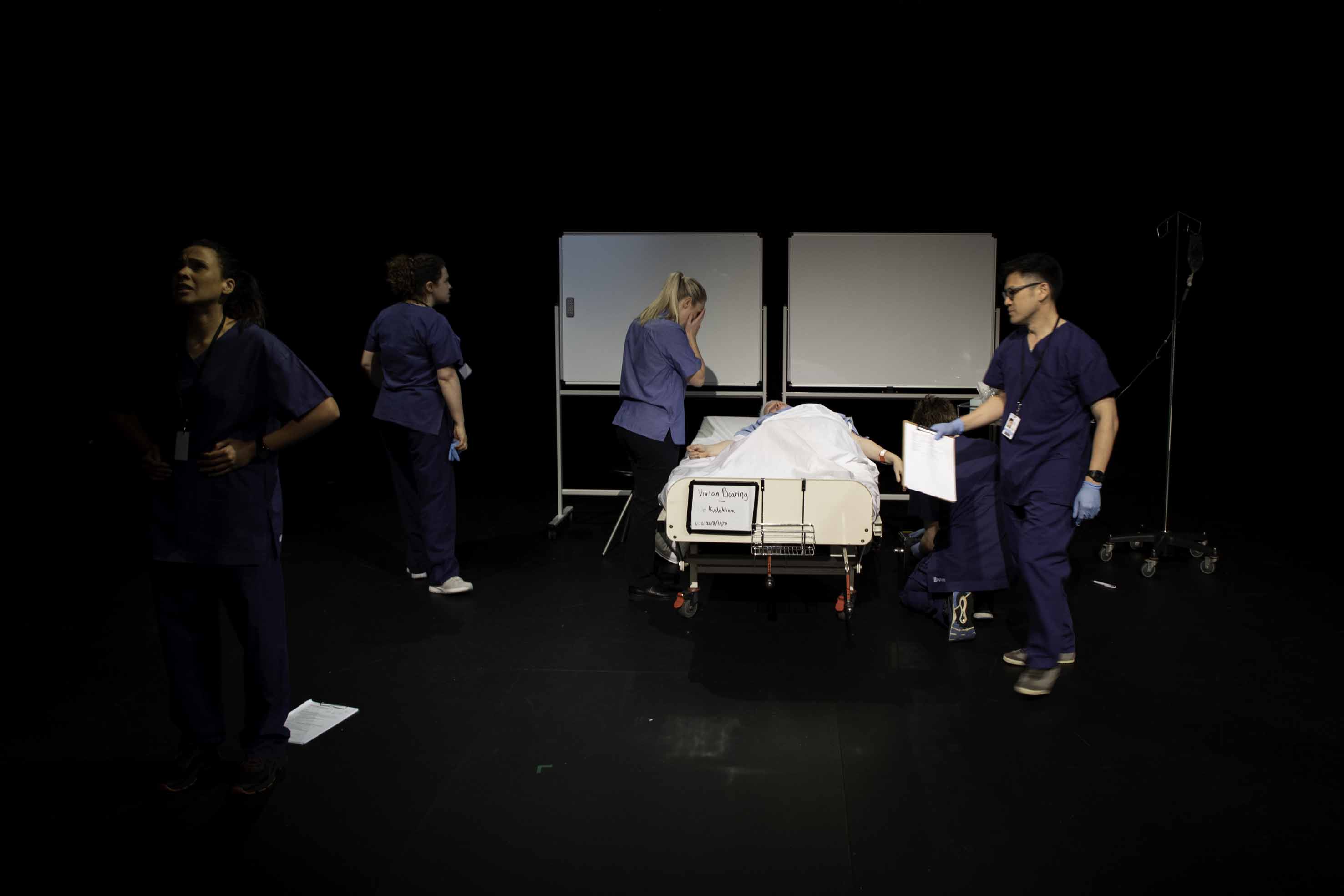 “An allegory of the soul,” Professor Ashford gently whispers to Vivian, now frail and barely clinging to life. “God will always find you.”

As we come to learn by the end of the play, death indeed be not an exclamation mark, but a mere full stop to a life well examined.

Wit is currently playing at the Seymour Centre until 26 October. For dates and times, go to www.seymourcentre.com.